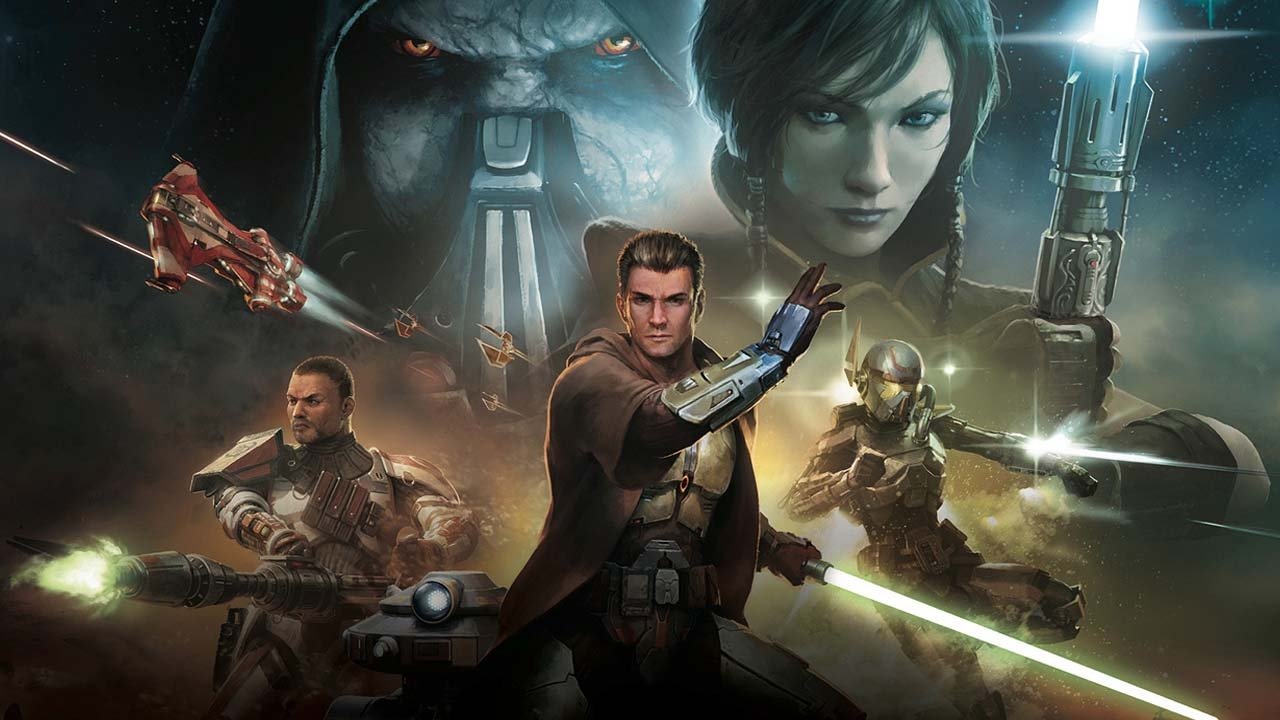 As yesterday’s groundbreaking revelation of the Xbox One continues to incite excitement, EA has complemented this by announcing a first look at Battlefield 4 and Star Wars games at their E3 conference in June.

“Our E3 briefing ‘The Download: E3 2013 Preview’ will be a showcase of next-generation games like Battlefield 4, Need For Speed, a full range of EA Sports games and a first look at our plans for the Star Wars partnership with Disney,” EA Labels President Frank Gibeau posted in an EA blog, The Beat.

“It [EA Sports Ignite] will create sports experiences authentic and deliver more emotion than ever before,” Gibeau says.

With regards to EA displaying the next-generation of Star Wars games, it wasn’t too long ago within May the mega publisher, along with Disney, obtained the rights to Star Wars after the fall of LucasArts.