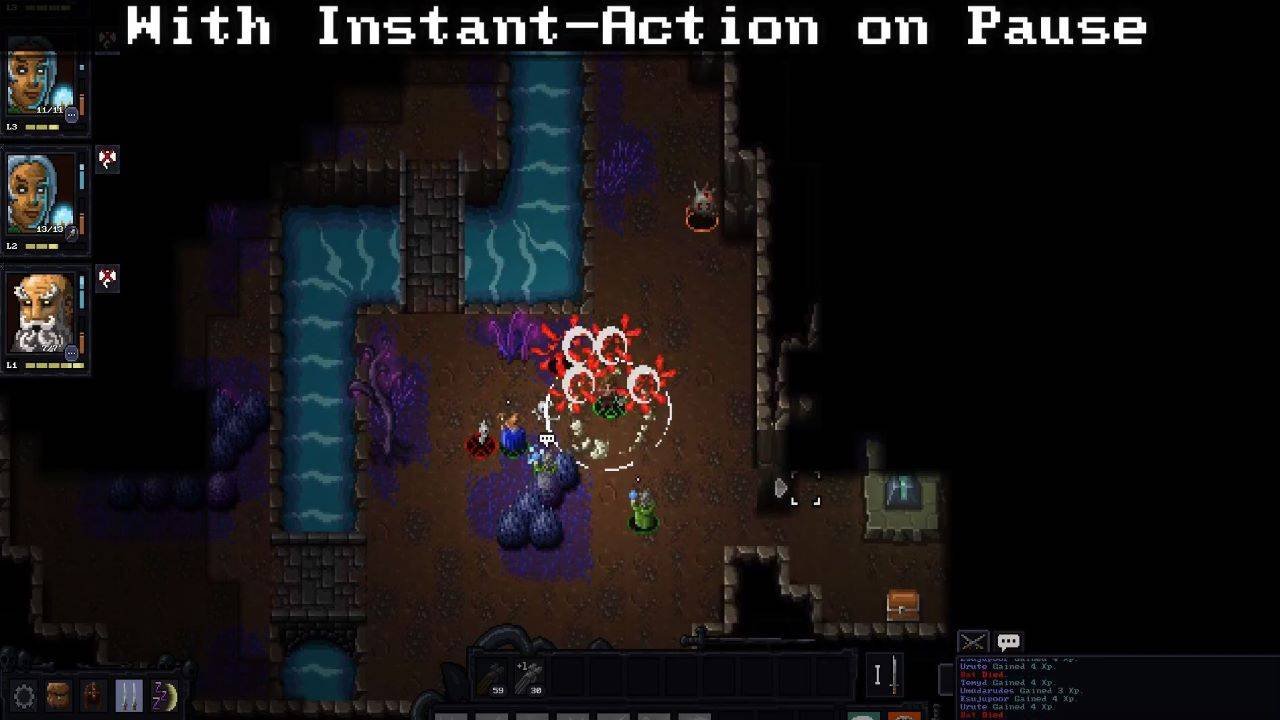 After 4 long years of development, Escape the Mad Empire‘s long-awaited release date is finally on the horizon.

XperimentalZ Games has officially announced the multi-genre game, Escape the Mad Empire for release on PC and early Steam access for 2023.

Escape the Mad Empire marries a plethora of genres that have made a resurgence in recent years. Traditional roguelikes, party-based tactical RPG, the management or base-building RPG, and even a touch of action-RPG elements to give gamers a fresh look at gameplay pretty much during the entirety of the play. The announcement trailer is here in all of its pixelated glory:

The Main features of Escape the Mad Empire include:

A game that ties together features from classic adventures such as Baldur’s Gate II, Darkest Dungeon I, Brogue, and Enter the Gungeon seems like too many ingredients in a salad. However, the trailer shows some promising gameplay that aims to give the player a lot of choices and a ton of gameplay elements.

Players can add Escape the Mad Empire to their Steam wishlist now, or they can follow XperimentalZ Games on Twitter for future updates.