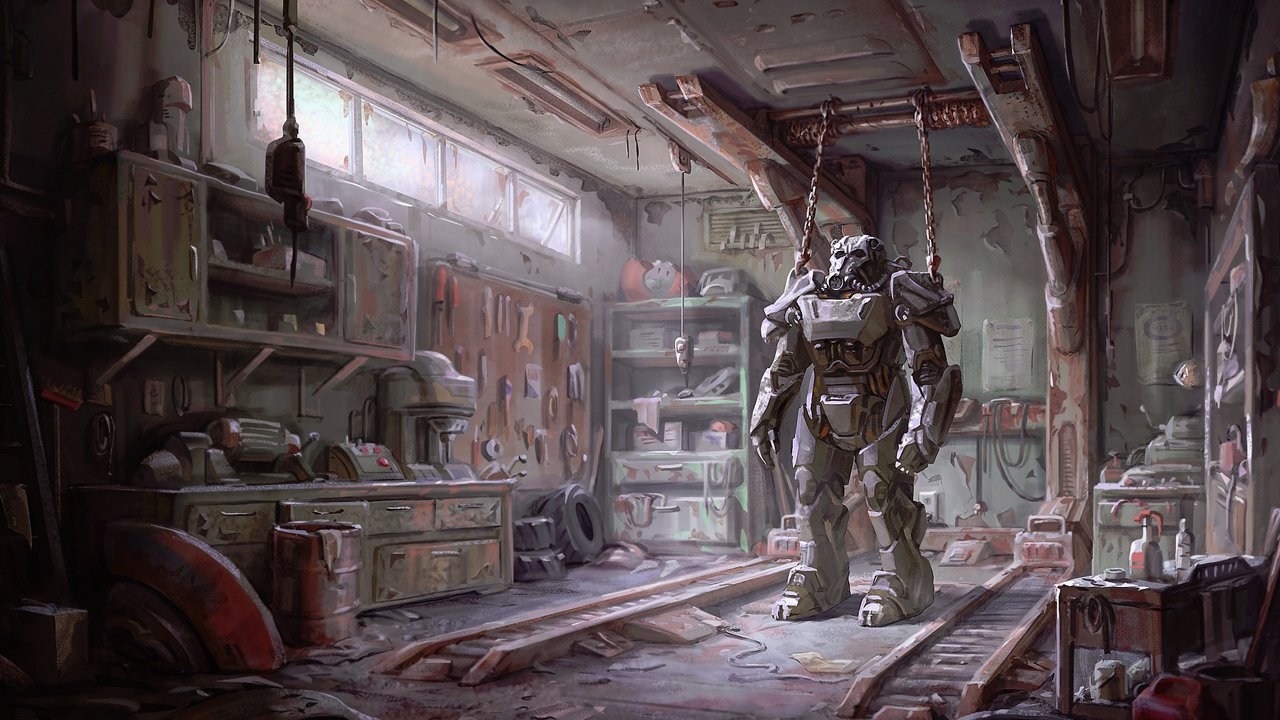 Console mods for Fallout 4 and The Elder Scrolls V: Skyrim – Special Edition were major selling points back when both games were first announced. The idea that players could include user modifications from across the community appealed tremendously to players: After all, both series have traditionally seen an extension in their lifetime through the sheer number of mods that their communities create. But today, Bethesda announced that mod support on Sony PlayStation 4 will be unavailable until a proper mod agreement is put into place.

“Like you, we are disappointed by Sony’s decision given the considerable time and effort we have put into this project, and the amount of time our fans have waited for mod support to arrive,” Bethesda told their players today. “We consider this an important initiative and we hope to find other ways user mods can be available for our PlayStation audience. However, until Sony will allow us to offer proper mod support for PS4, that content for Fallout 4 and Skyrim on PlayStation 4 will not be available.”

In a thread posted on NeoGAF, users brought light to some of the complications that may have led to the removal of mod support. According to a Bethesda post from this past June, there were a variety of major complications with getting mods setup on PlayStation 4, including memory issues, PlayStation 4’s sound format system and PlayStation 4’s 900 MB Mod Storage limit. Suffice to say, NeoGAF users aren’t happy, with many claiming that this week has been a low point for Sony after the controversial reception of the upcoming PlayStation 4 Pro.

Meanwhile, mods have already been out on Xbox One for quite some time, hinting that the upcoming Skyrim remaster slated for October 28th probably won’t have any issues on Microsoft’s end. It’s quite the faux pas on Sony’s part, although more information has yet to be revealed beyond Bethesda’s original announcement.