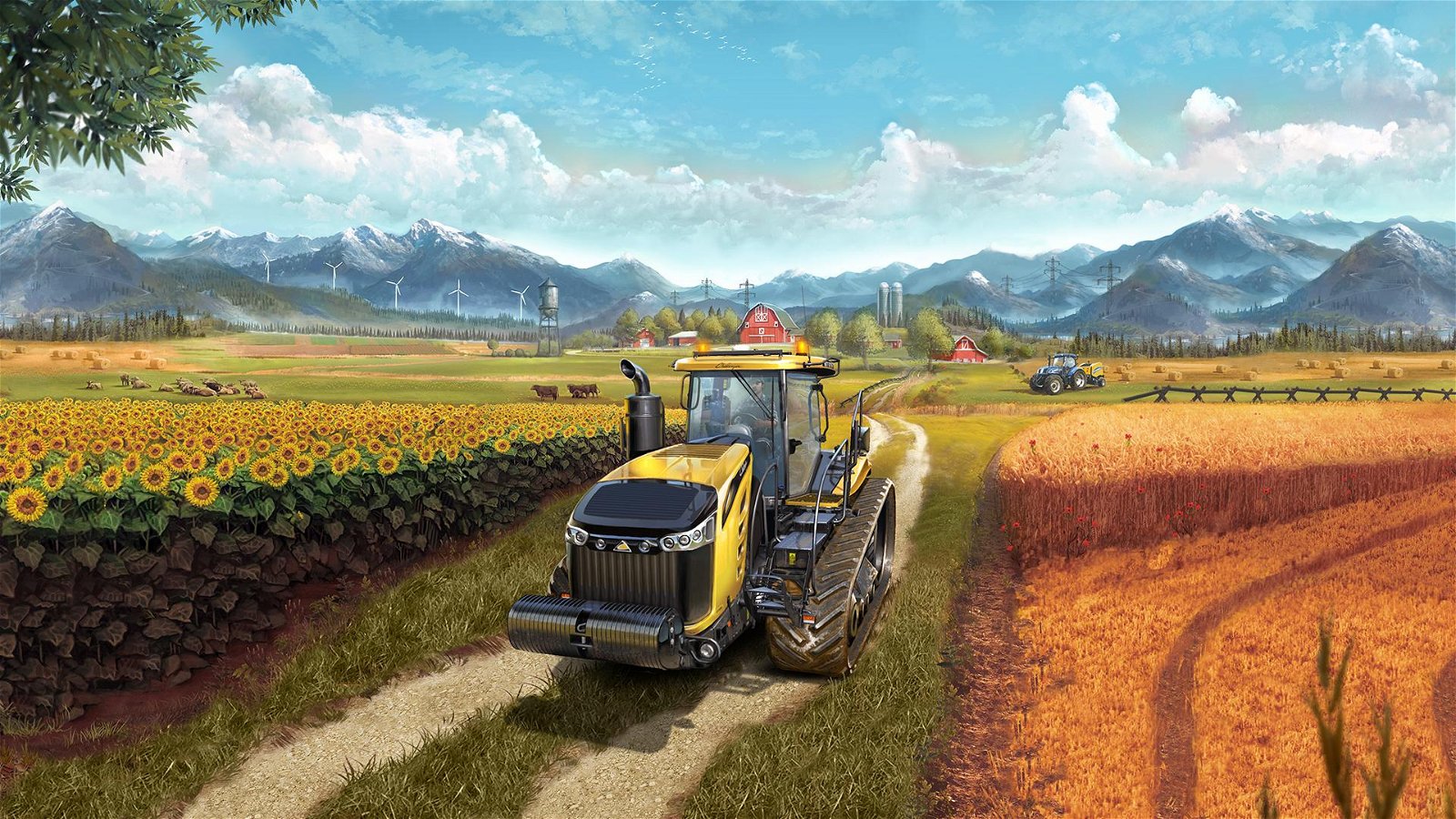 Following the upsetting news that mods for Fallout 4 and The Elder Scrolls V: Skyrim – Special Edition on the PS4 will be unavailable until both Bethesda and Sony make an agreement, Giant’s Software has confirmed that mods will indeed still be available for Farming Simulator 17.

Just to confirm: #FarmingSimulator17 mod support on both #XboxOne AND #PS4 will be available when the game comes out.

Giants Software said, “All the players will be able to download content created by the passionate community of Farming Simulator players, including vehicles, animals, scenery elements and much more, opening up the possibilities of an ever-evolving Farming Simulator 17 experience.”

The Farming Simulator series is, obviously, a simulator game that involves agriculture. Many mods, which the series has supported for many years, enhance the games’ realism, but many say the draw to the game series is the ability to operate a variety of large farming equipment. And make no mistake, the farming sim series is massively popular. Farming Simulator 2015 actually reached the number two spot on the UK’s videogame chart in 2015. 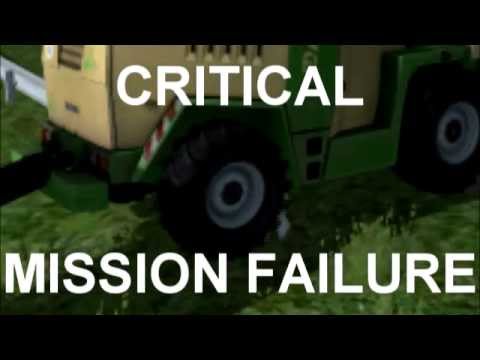 Giants Software talks about the brand new inclusion of trains in Farming Simulator 17, to be released on PS4, XB1, and PC on October 25, 2016.

Thanks to Giants Software’s confirmation, we can safely assume that mods for other PS4 games will still be supported, as long as both parties agree on terms.

Unfortunately, there is no update to be had from either Bethesda or Sony on their situation, and if a resolution will be found before The Elder Scrolls V: Skyrim – Special Edition is set to release on October 28th of this year. The Skyrim user community has created thousands of mods that have acted both as beautiful expansions, and as hilarious enhancements. 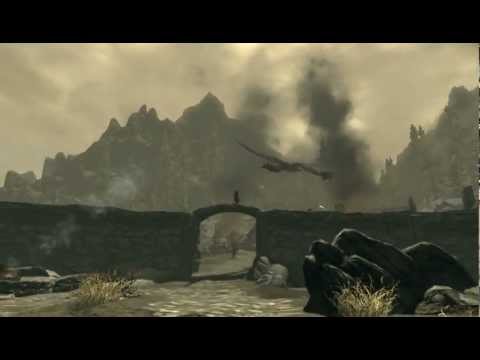 This never-ending user-generated content is a huge selling point for The Elder Scrolls and Fallout series, which Bethesda has recognized, but unfortunately has not been happy with what Sony was willing to offer.

“After months of discussion with Sony, we regret to say that while we have long been ready to offer mod support on PlayStation 4, Sony has informed us they will not approve user mods the way they should work: where users can do anything they want for either Fallout 4 or Skyrim Special Edition.”