The Feature is exclusive to the PC Version 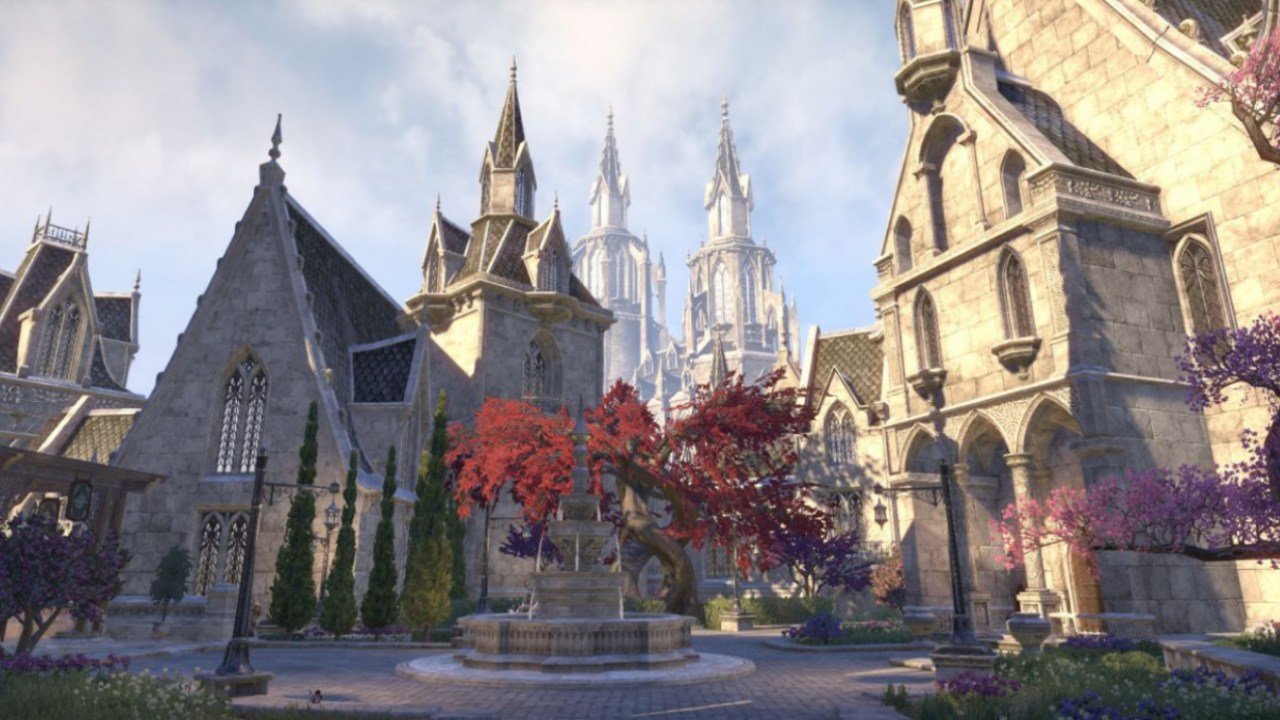 Far Cry 6 is only weeks away from releasing but if you were expecting ray tracing in the PS5 or Xbox Series X versions, well you’re going to be left disappointed.

The lack of ray tracing feature in the next-gen version of the game was revealed by Ubisoft 3D Team Lead Programmer, Stephanie Brenham during an interview with Wccftech. The interview itself delved more into the technical side of Far Cry 6, but during the interview was revealed that ray tracing will not be featured on consoles as it wasn’t an objective during the development of the console version.

“[Ubisoft’s] objective has been to take advantage of new hardware capabilities, optimizing performance targeting 4K and achieving 60 frames-per-second, for instance, all while ensuring new game features, like our dynamic weather system, are supported on all platforms,” Brenham said during an interview.

That’s not to say that ray tracing won’t be featured in the game, as it will be an exclusive feature to the PC version of Far Cry 6. Following that up as far as features not in the console version, AMD’s FSR (FidelityFX Super Resolution) won’t be in the PS5 or Xbox Series X version. Even though FSR has been implemented before on PS5, the reason behind Ubisoft’s decision was that AMD partnered up with Ubisoft to develop the feature specifically for PC.

While this is a lot of talk about features in the game not coming to the next-gen version of Far Cry 6, Brenham tells which hardware feature on the PS5 and Xbox Series X|S stands out the most.

“Each of these features contributes to a new level of quality that should define a next-gen experience. However, SSDs are probably the most immediately striking difference,” said Brenham.

“Loading in moments rather than minutes is obviously fantastic and it also gives us a different paradigm compared to older console’s HDDs.”