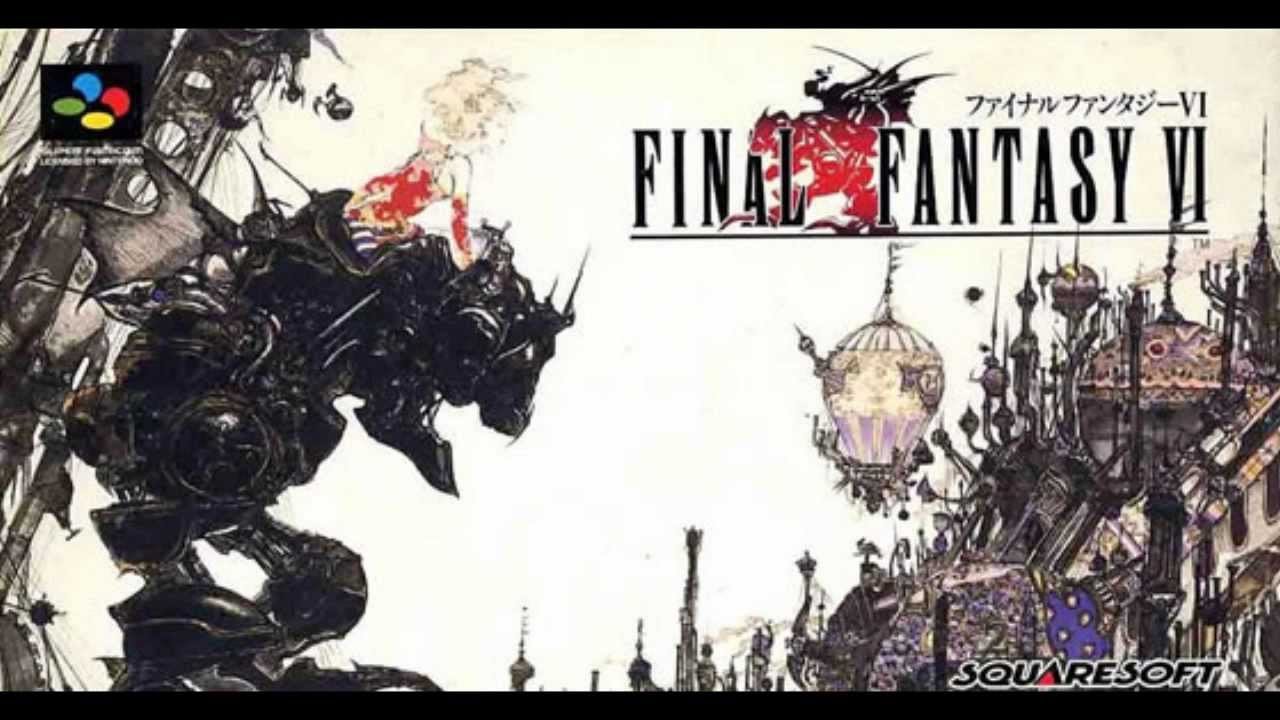 Square Enix has announced that the JRPG classic, Final Fantasy VI, will be coming to smartphones this winter.

In a recent Interview with Kotaku, the company said that “”It is basically like a Remake of the original VI...there have been some enhancements.”

Square director Takashi Tokita went on to say “the battle systems have been altered for the other Mobile remakes for Final Fantasy and VI will be the same. For instance grinding was an issue and people had to spend a lot of time leveling up. Now on the mobile devices the battle systems have been adjusted so you don’t have to fight as much and can enjoy the game for what it is.”

Tokita also mentioned the possibility of Final Fantasy VII coming to mobile phones. It would be awesome to see Final Fantasy VII re-made with slicker graphics, but I think many gamers would agree they would rather see it on a more graphically powerful Console.

No release date has been announced for Final Fantasy VI yet. The original game was released on SNES and has seen numerous ports since.