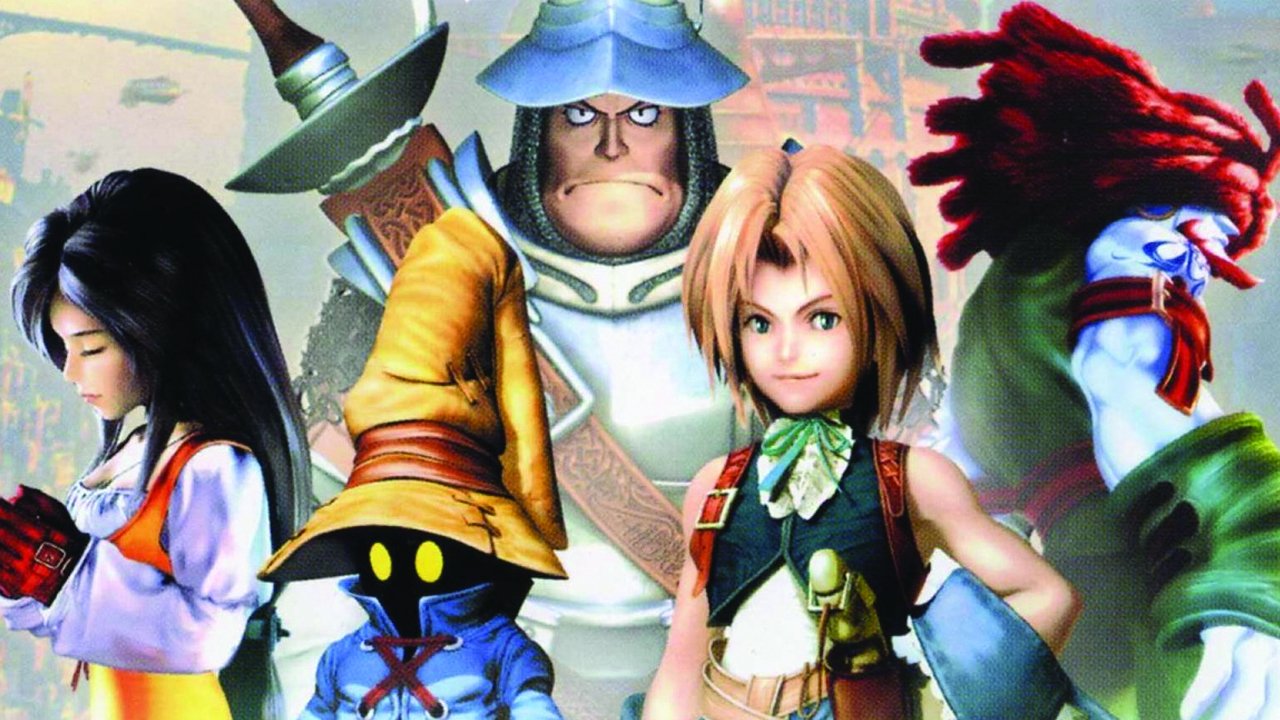 Square Enix is determined to allow players to replay all the classics they grew up with. It seems Final Fantasy IX is the latest to get the re-release treatment. Slated to come out for the PC, Android and iOS, the classic installment in the series should be a fun addition to their catalog.

Originally released on the PS One back in 2000, Final Fantasy IX was released to critical acclaim when it first hit stores, with most outlets giving it above 90%. It was also re-released on the PlayStation network in 2010 as a PlayStation Classic title. No date has been set for the re-release, but square has released a trailer to give fans a taste of the game and what players should expect. 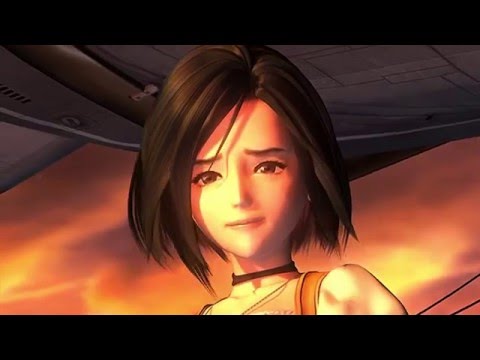