Fortnite is Closing Up Shop in China

Less than Two Weeks Until the China Servers Shut Down 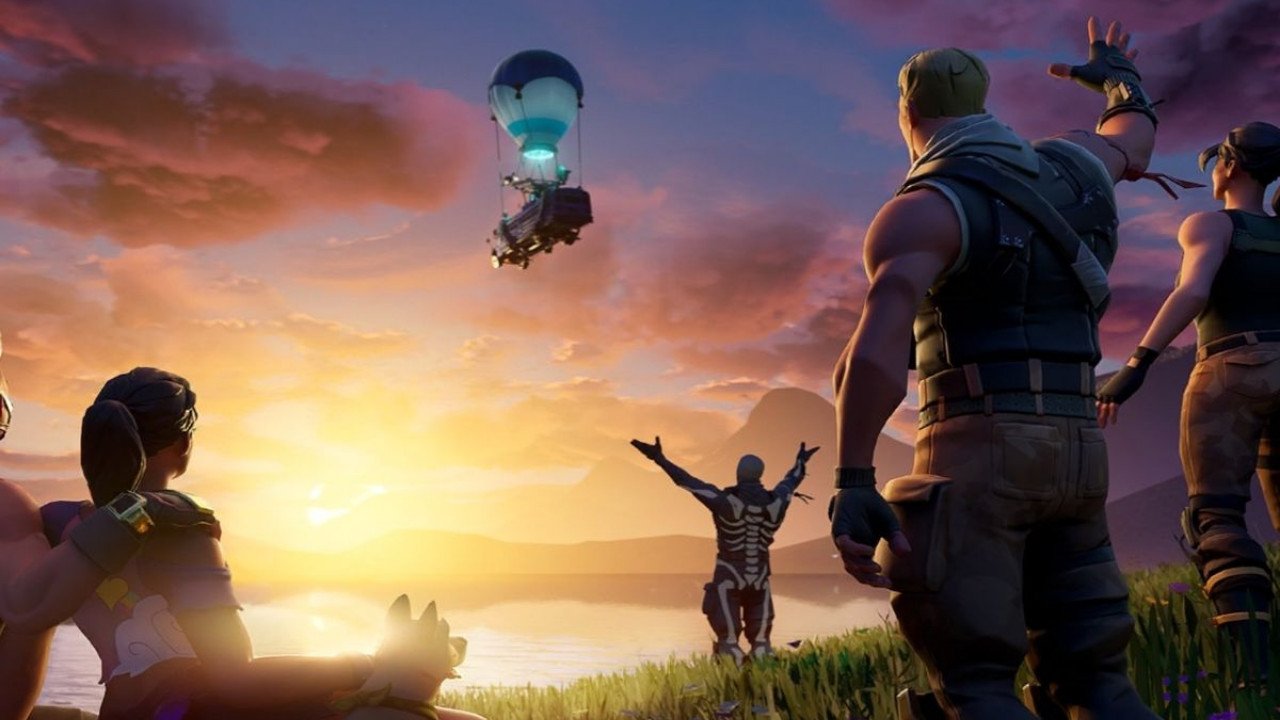 After three years since launching its test version of Fortnite in China, Epic Games has decided to shut down its China servers for its highly popular battle royale game on November 15th.

No exact reason was given by Epic Games why Fortnite is leaving the Chinese market but a possible reason could be the Chinese government itself. The news here might indicate that the government’s leading party, the Chinese Communist Party isn’t looking to give Epic Games approval to continue operations in the market and launch a full version of the game.

Fortnite first launched with a test version in China in 2018 under the name “Fortress Night” by both Epic Games and Chinese publisher, Tencent, which owns about 40 percent of the company. The name isn’t the only difference between the Chinese version and the game you know and love, as it limits players on quests and no microtransactions. Even though the game has been in the Chinese market for years, Fortress Night never officially launched a full version as the government never approved it for a full release or any way to monetize content from Chinese players.

So knowing all that, “Fortress Night” does seem like a waste of resources for both companies if they’re getting nothing out of it profit-wise. China is already a tough market to penetrate for game companies, as even a Chinese game publisher like Tencent has been taking different revenue tactics in recent years by acquiring international game studios outside of China.

Focusing more on the international market is more damaging to the Chinese market, which only the Chinese government is at fault here. The Chinese Communist Party is limiting its own market’s potential by not approving games that feature a same-sex relationship option for players or ‘effeminate men’, a ban that intends to promote ‘traditional masculinity’. So it makes sense why Epic Games and Tencent are shutting down Fortnite operations in China, but it should be commendable that it’s lasted so long especially with other games that have been on the approval list to operate in China for years.

While Fortnite will shut down in China on November 15th, the game has already taken it first step to that date as of November 1st no new players can register for the game. Any current players have less than two weeks before the servers shut down.