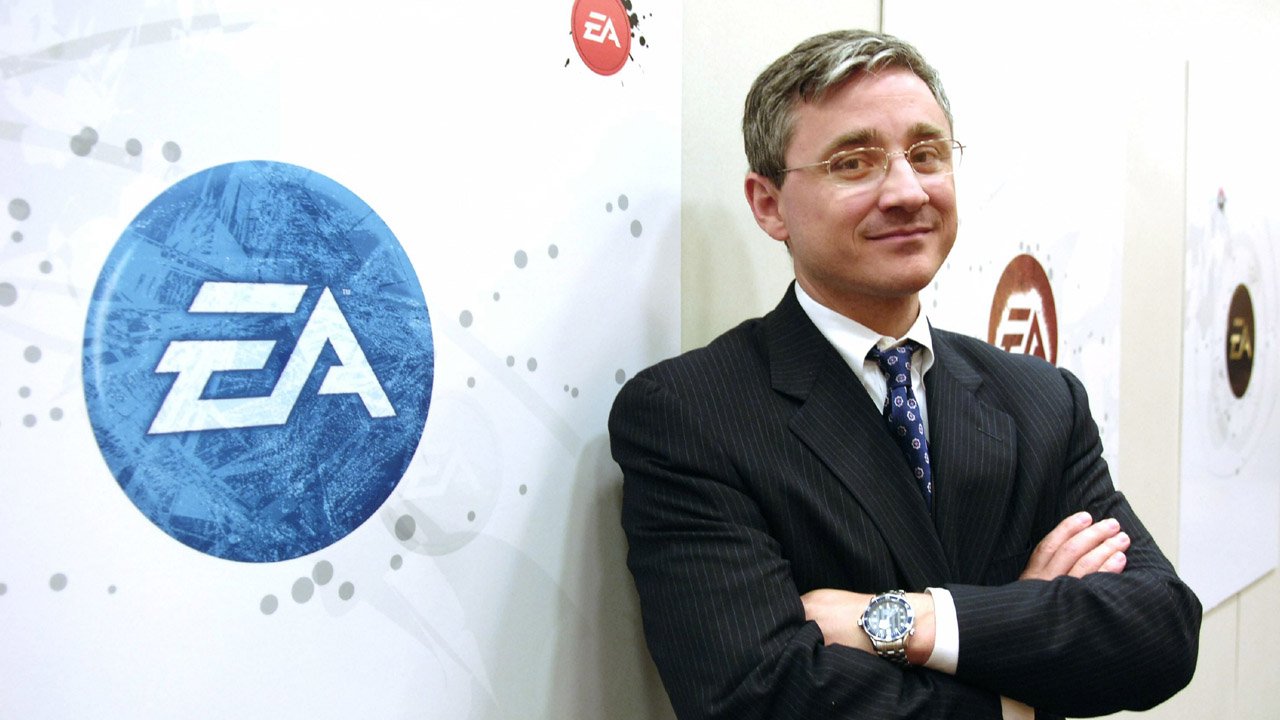 After 23 years, Frank Gibeau leaves EA Mobile, according to a report EA filed with the U.S. Secretaries and Exchange Commissions.

The SEC report says that Gibeau has “chosen to transition on from the Company.”  The announcement was made during his last day as an EA Employee, on May 18.

Gibeau was the Executive Vice President of EA Mobile as of 2013. Prior to that, he was the President of EA Games and EA Labels among other positions listed on his LinkedIn page since first working with EA in 1991. Gibeau has helped shape one of the most influential gaming companies in the world. Some of the titles he worked on include Plants vs. Zombies, The Simpsons: Tapped Out, Madden NFL, and Need for Speed.

Gibeau was considered for the position of CEO after John Riccitiello left back in March 2013, but lost it to Andrew Wilson. There have been several losses to the company since then, including CTO Rajat Taneja, and a number of layoffs to the EA Mobile Montreal branch in February of this year.
Despite the layoffs, EA announced this May that the mobile revenue for the fiscal fourth quarter rose because of mobile games, specifically in-app purchases. It went up 22% to $150 million.

Gibeau told GamesBeat, “… I’ve accomplished all that I could have imagined and more. I’m very proud of all the great games that I had a chance to work on. I thank EA for the opportunity and wish them the very best.”

According to Polygon, Wilson said, “… Frank’s made many significant contributions to the company, our people and our games. Most recently, he’s worked to strengthen EA Mobile by building a great team. We’d like to thank Frank for his achievements at EA, and we wish him all the best in his next chapter.”

Wilson also stressed that mobile games will continue to be the core focus for EA, saying, “… thanks to our incredibly talented mobile teams, our position has never been stronger. With a foundation of key titles, core strength in live services that provide years of entertainment, and new games that are bringing in more players, engagement across the EA Mobile portfolio continues to grow.”
There is no replacement announced to take Gibeau’s position, but for now the EA Mobile team will now report to Wilson, as said in a statement.

While sudden, some analysts had been predicting it for some time now. Analyst Michael Pachter of Wedbush Morgan’s told VG 24/7 that Gibeau would leave back in 2014. Pachter said, “He was reassigned to a much less influential position and promptly sold all of his stock, so I think he is planning a move soon.”

Gibeau’s one of three executives to recently leave their companies. Don Mattrick of Zynga left a few weeks ago and Phil Harrison left Microsoft in April.