Streaming on YouTube/Twitch on July 9th and 10th 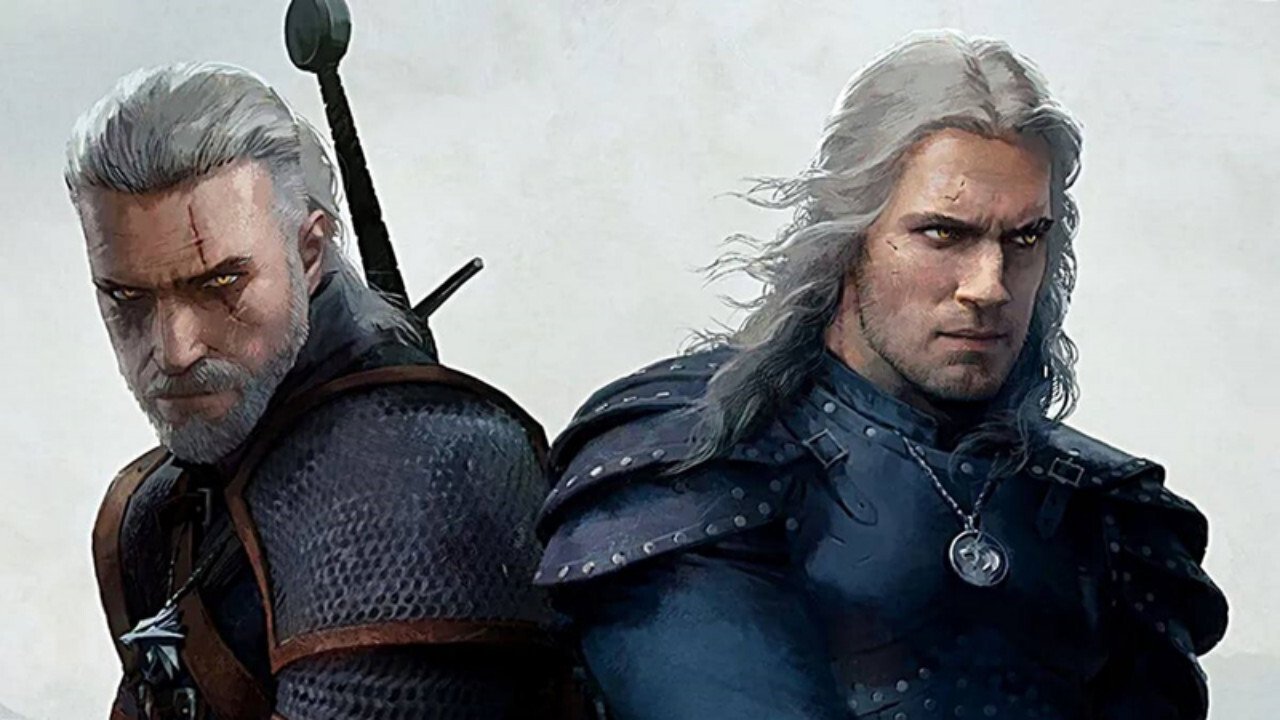 WitcherCon will be hosted by Julia Hardy with a full lineup of interactive panels packed with exclusive surprises—maybe we’ll get a trailer or two—from Netflix live-action series, The Witcher, and the anime feature. Fans of The Witcher universe can also expect panels on The Witcher games, the masterminds behind the both the games and the Netflix series, being put to the test in Witcher Trivia, plus a conversation with Geralt himself and PC builder extraordinaire, Henry Cavil.

Below are the exact details of each panel at next week’s WitcherCon:

The Witcher Season 2: Deck of Destiny

CD Projekt Red’s Memories from the Path: Stories Behind The Witcher Games

Tales from the White Wolf: A Spotlight Conversation with Henry Cavill

WitcherCon will be streaming on Netflix’s Twitch and YouTube channel, and the fan event will kick off on July 9th at 1 PM ET with the second and final stream starting on July 10th at 9 PM ET. For more information on The WitcherCon, check out the event’s website.