The Witcher to get Netflix Series 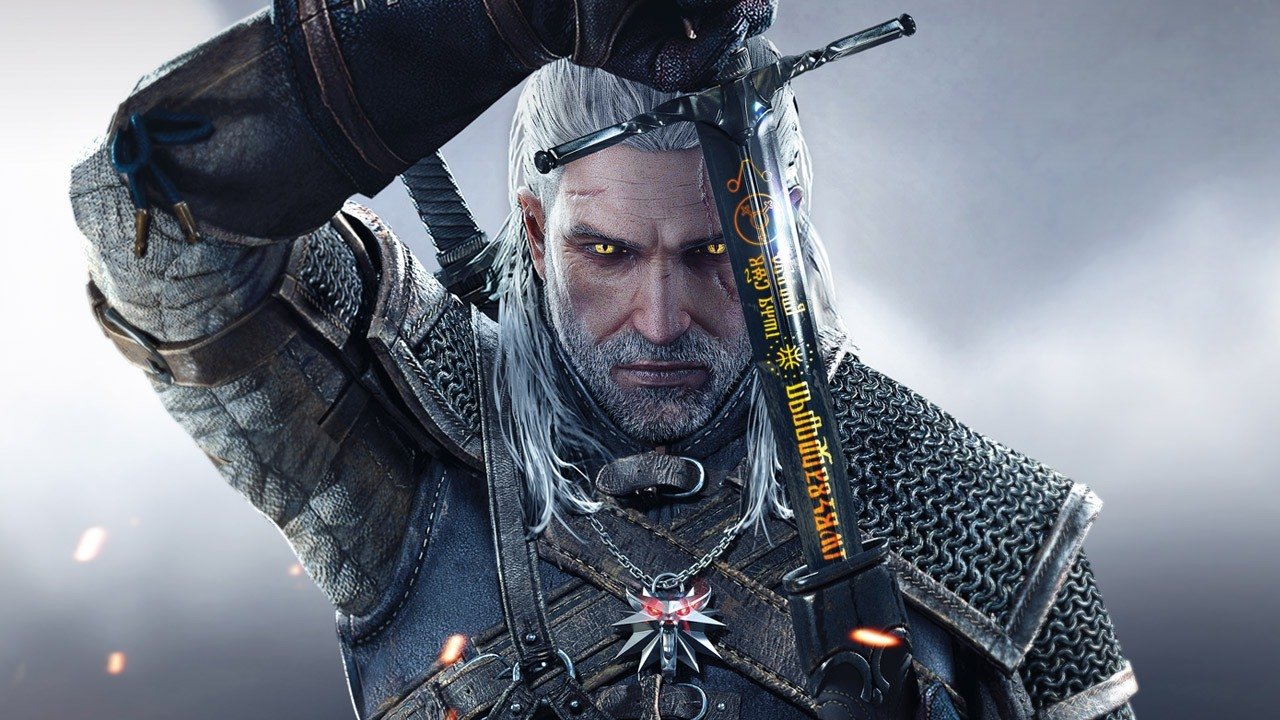 It was announced that The Witcher franchise will be getting an English-language TV series by visual effects company Platige Image S.A.

The Witcher, known for its novels by Andrzej Sapkowski and series of video games from publisher/developer CD Projekt Red, will be getting a TV series that will appear on the video series Netflix.

“I’m thrilled that Netflix will be doing an adaptation of my stories,” Andrzej Sapkowski stated in the official press release for the show “staying true to the source material and themes that I have spent over 30 years writing. I’m excited about our efforts together as well as the team assembled to shepherd these characters to life.”

Platige, the polish animation studio behind the announcement, have worked on many cinematics for The Witcher franchise, including the most recent, The Witcher 3: The Wild Hunt. The team at Platige, will be joined by producers Sean Daniel (The Mummy) and Jason Brown (The Expanse), along with Director Tomek Baginski who worked on previous cinematic works for CD Project Red properties. 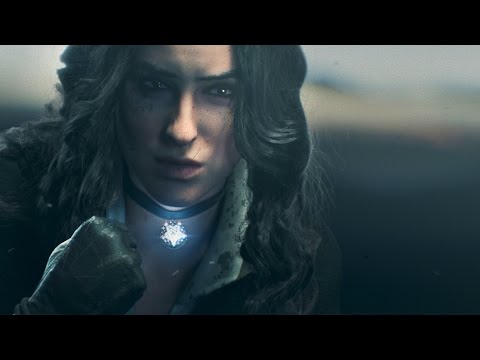 “The Witcher stories follow an unconventional family that comes together to fight for truth in a dangerous world,” explained Daniel and Brown. “The characters are original, funny, and constantly surprising, and we can’t wait to bring them to life at Netflix, the perfect home for innovative storytelling.”

As of the time of writer, it has not been made clear if the new Witcher show will be done via CGI or live action, but judging by the studio’s previous work, it should be a visual treat either way.