First Look At The Master of Ice and Lightning 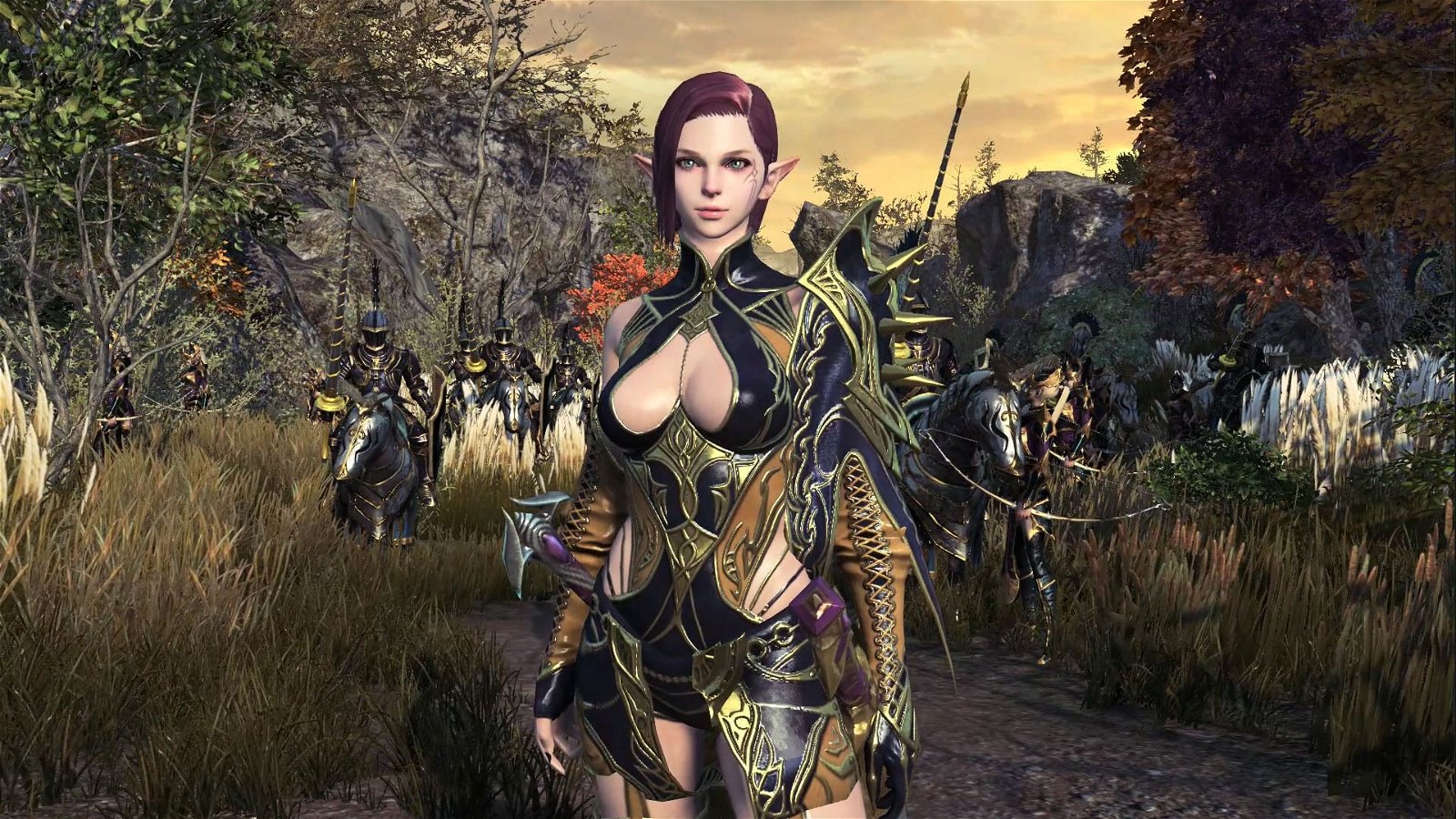 Today Gameforge has lifted the veil from some of the classes in the hotly anticipated Kingdom Under Fire 2, including the Spellsword, a master of ice and lightning magic.

A relative of the Dark Elf, the Spellsword is a dangerous adversary on the battlefield. Using her speed, magical runes, and self-healing to compensate for the shallow health pool, the Spellsword darts and jabs with agility, wielding sword and scepter. A product of dark experiments to combine the Ancient Elves and the present day Dark Elves, she was cast aside by both, only to find refuge with the Azilia Knights.

The Spellsword is one of five character classes playable in Kingdom Under Fire 2. The full list of classes is as follows: Berserker, Elementalist, Gunslinger, Ranger, Spellsword.

First announced back in 2008, Kingdom Under Fire 2 combines the MMORPG and RTS genres into a hybrid title and aims to be the most ambitious entry in the award-winning series. From developer Blueside, Kingdom Under Fire 2 takes place 50 years after the events of Kingdom Under Fire: The Crusaders, set in a world where the Human Alliance, Dark Legion, and Encablossian factions compete for control over the land of Bersia.

Currently available for pre-order from the official Gameforge site, Kingdom Under Fire 2 will be available for Windows PC this November in North America and Europe.