Gamescom 2021 Exciting Announcements and How to Watch

one showcase to rule them all 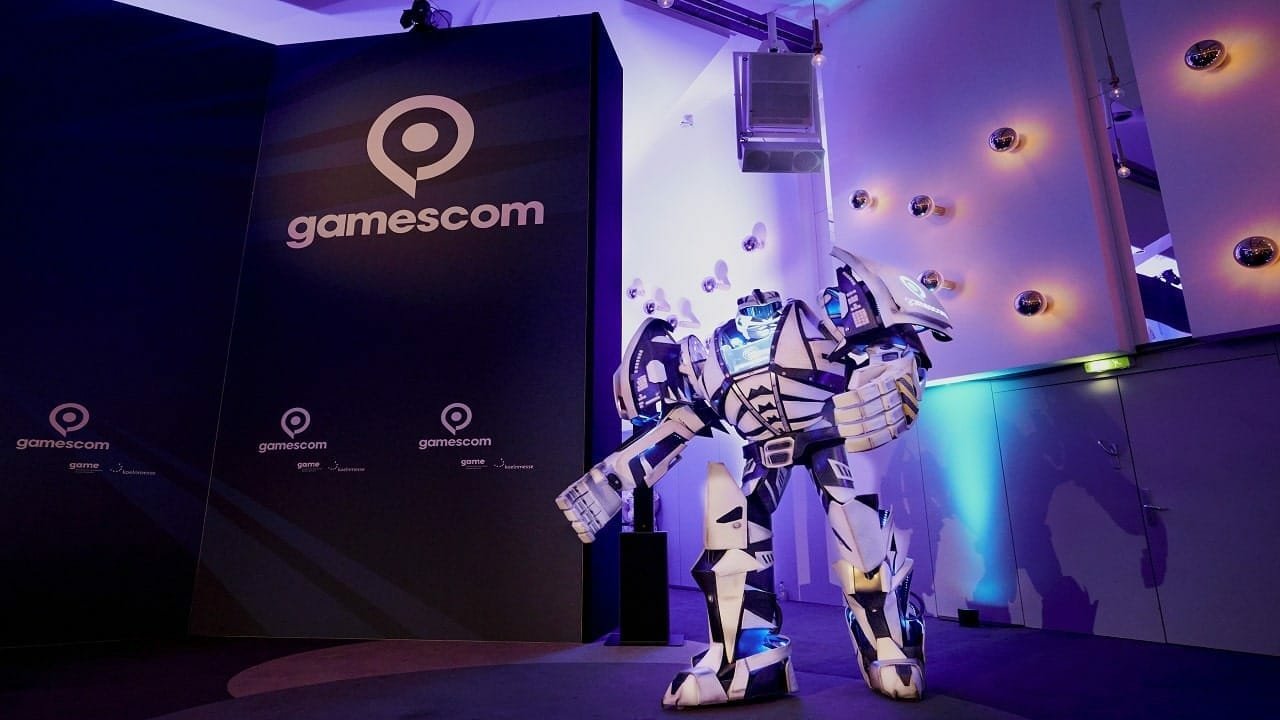 There are few constants in gaming news and Gamescom 2021 is one fans won’t want to miss.

Mark your calendars world, Gamescom 2021 is coming, featuring news, trailers and the latest the game world has to offer.

As the year is littered with many announcements featuring technology and video games, there are few that bring it all together as Gamescom does (very much like E3 2021). Each year, fans are treated to a showcase that indoctrinates gamers all over the globe with new gameplay, teasers, news, and so much more. Luckily, this year is no exception to Gamescom, as 2021 will have the full treatment 100-percent free of charge and 100-percent online.

Gamescom will show off news from many partners, including international ones. The big-name developers that have been confirmed for the conference so far are as follows:

This list was obtained from Gamescom’s official site and is sure to have something for everyone. Two notable exclusions are Nintendo and Sony, who were no-shows at Gamescom last year too.

Building off the indie gaming hype train that has been this summer, Gamescom provides a platform and prominently features indie developers, putting their games once again on the main stage. Making a return from Gamescom 2020 is their Indie Arena Booth Online.

Director of Gamescom, Tim Endres, explains the platform, “Indie games have always been a fundamental part of Gamescom–that goes for online as well. The enhanced Indie Arena Booth Online on the new Gamescom now hub allows to generate even more attention for indies. Jointly, we create an innovative, interactive offering for the community, where the latest indie games can be discovered in an entertaining way. With the connection to devcom, the Steam festival, or Gamescom shows, we are opening up unique opportunities for indie developers in this digital year as well.”

One of the largest entities in gaming, Microsoft Xbox, has announced many prominent details about their showcase for Gamescom 2021. This confirmation means Xbox planned two showcases this year, after their [email protected] showcase which was on August 10 detailing the future of Indie Games at the company.

This will be an AAA-focused showcase however and may feature new exciting details about Xbox’s biggest blockbusters like Halo Infinite. Notably, the focus for Xbox this year is previously announced titles. After the acquisition of Bethesda Softworks, these titles can include their library of masterpieces such as The Elder Scrolls franchise and Doom, considering the sixth entry in The Elder Scrolls remains a mystery beyond their teaser trailer released at E3 2018. This may also include the previously announced Battlecry and Starfield. The Xbox showcase is scheduled for August 24 at 1 PM ET.

Gamescom 2021 will kick off with their Gamescom: Opening Night Live event planned on August 25 hosted by Geoff Keighley. The massive media event will go from August 25- August 27.

You can join in on the action and keep up to date with Gamescom 2021 on all of the major social media platforms such as Facebook, Twitter, Instagram, and TikTok. Gamescom’s Official Twitch Channel will be streaming the entire event live, with their website constantly receiving updates about the multi-day event.

CGM plans to keep you updated throughout the event, so check back often.