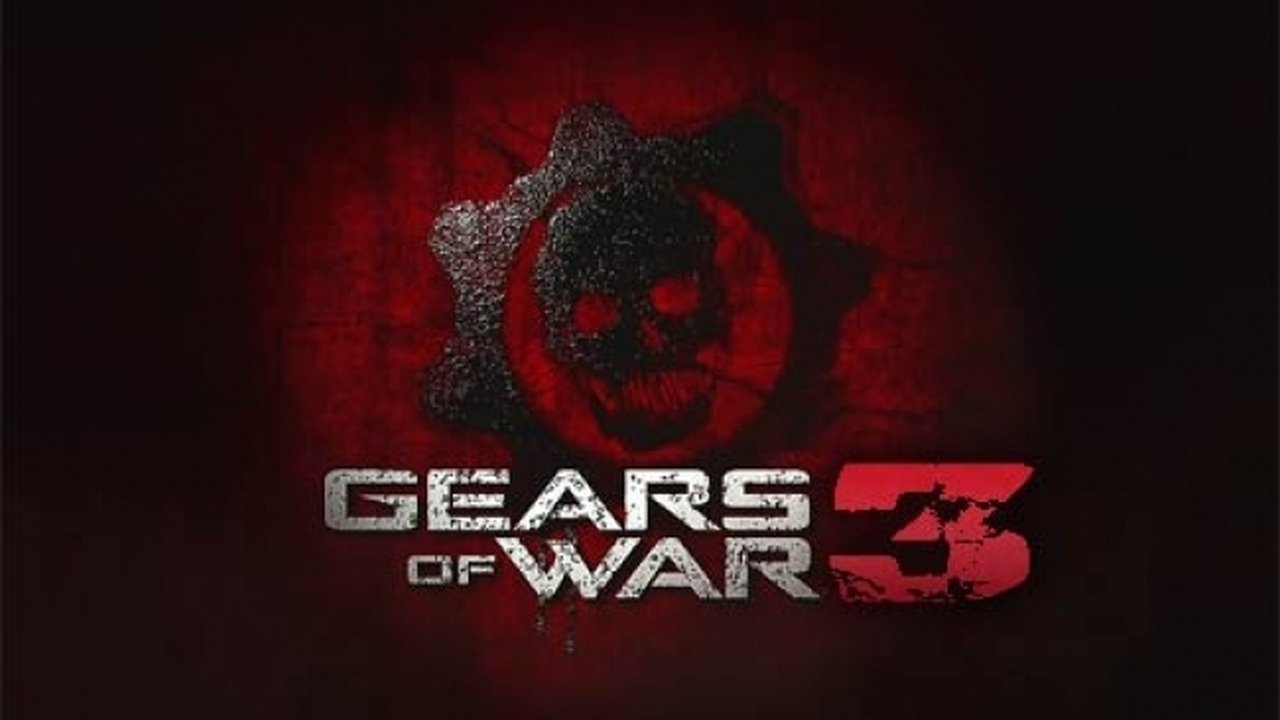 The upcoming Gears of War 3 has already reached one million pre-orders a full four months before launch, making it the fastest pre-ordered Xbox-exclusive in Microsoft’s history. Epic Games director Cliff Blezsinski says that the figure represents “an overwhelming success” and thanked the Gears of War community for participating in the recently concluded multiplayer beta.

“We can’t thank the fans enough,” Blezsinski said. “While the beta was a fun way to give players an early taste of our game, it also provided us with invaluable feedback to help us refine and polish Gears of War 3 to ensure it’s truly the culmination of the trilogy we promised to the fans.”

That beta was also extremely popular, with 1.29 million players clocking an astonishing 249 years worth of play time and racking up 927 million kills with an insane total of 23 billion bullets.

Gears of War 3 will be available on Sept. 20 exclusively for the Xbox 360.