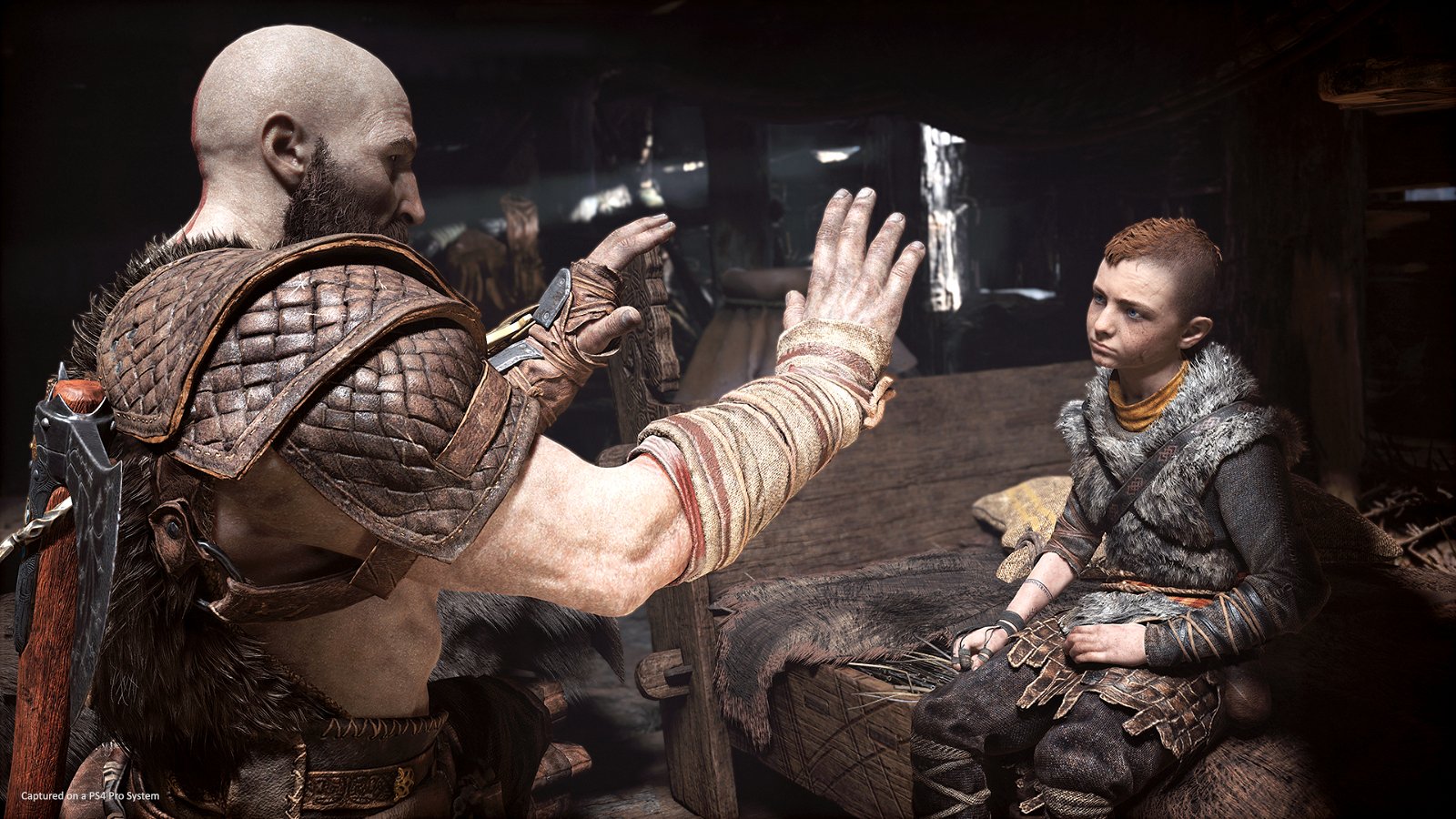 The God of War Kratos has claimed glory in being the fastest selling PlayStation 4 exclusive in history, with more than 3.1 million units sold globally within the first three days since its launch.

Santa Monica Studio head Shannon Studstill shared her reaction to the overwhelmingly positive numbers with the official PlayStation blog, which can be viewed below:

“I would like to personally thank the millions of fans around the world who decided to embark on Kratos’ latest adventure with us. Your support is truly inspiring, and it’s a reason why we push ourselves every day to go beyond the boundaries of play. I’d also like to thank our Creative Director, Cory Barlog, and Director of Product Development, Yumi Yang and our entire amazing team at Santa Monica Studio. The belief in the game’s vision and the passion for storytelling across the team is undeniable. We look forward to hearing more about how fans are creating new memories of their favourite God of War gameplay moments that will be remembered for a long time.”

God of War was first announced all the way back in 2014 during the first annual PlayStation Experience event in December. God of War on PlayStation 4, even in its infancy, was designed to be a sequel and soft reboot in terms of its creative direction, a shift from Greek mythology to a Norse setting, while still retaining core elements and themes from some of the legacy titles.

One key difference between God of War games in the past when compared to God of War 2018, in terms of gameplay, is its third-person over-the-shoulder combat which was a vast departure from previous entries into the series, which used fixed cinematic camera angles throughout.

Another area in which God of War 2018 changed its focus, is in the story, unlike previous games, God of War on PlayStation 4 has a much bigger emphasis on its narrative, striking a perfect balance between the God of War known for his unbridled rage, coupled with a much more humanized father figure thanks to the inclusion of Atreus, Kratos’ son.

Thankfully, gambles like the shift to a more story driven game and a change in its battle system paid off — and not just due to the stellar sales numbers, but as a game, God of War currently sits with an impressive and well deserved 94 on Metacritic. With our very own Brendan Frye giving the game a 10 in his review.

God of War released earlier in April and is now available exclusively for the PlayStation 4 globally.

Liked this article and want to read more like it? Check out more of Brendan Frye’s work such as his interview with God of War composer Bear Mccreary

File Under: God of War