Guardians of the Galaxy Vol. 3 Finds Its Next Exciting Casting With Will Poulter As Adam Warlock

Marvel Gets Another Warlock 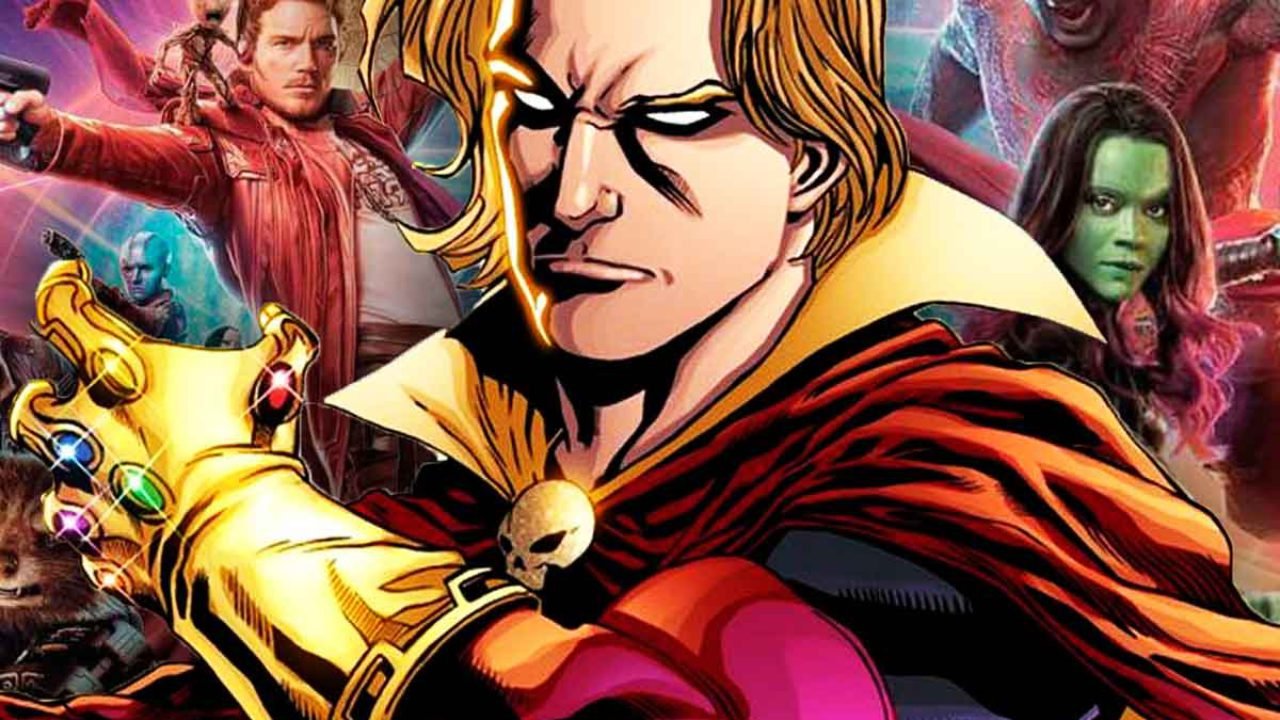 Guardians of the Galaxy is a huge part of the Marvel cinematic universe, and it’s about to get a lot bigger with the inclusion of Adam Warlock.

Guardians of the Galaxy Vol. 3 has just netted one of the most powerful heroes in the Marvel Universe, as Adam Warlock will join them in the third instalment of the MCU franchise.

Adam Warlock is a more niche character in Marvel, but fans of the comics will recognize his name anywhere, as an omnipotent godlike being created by the Enclave in the hopes of creating the perfect human. But with this inclusion, does that mean the Guardians will eventually face his evil counterpart, Magus in an epic team-up with Thanos?

With all of that hype surrounding the character, it is no wonder Guardians of the Galaxy Vol. 2 ended its after-credits scene with a teaser that included the hero, as the perfect Sovereign to help destroy the titular Guardians of the Galaxy. The anticipated sequel has reportedly landed actor Will Poulter as the ‘perfect human.’

Will Poulter was recently cast in roles in movies such as Midsommar and Netflix’s ‘choose your own adventure’ hit Black Mirror: Bandersnatch. With such a diverse catalogue, its choice casting for the James Gunn headed sequel of Guardians.

Production is expected to start in November, and Kevin Feige is set to produce the mega Marvel film, and although Adam Warlock has a rich history for the MCU to dive into, the movie is kept completely under wraps…unless Tom Holland gets a hold of the script.

In a bit of more Adam Warlock-related news, the new Guardians of the Galaxy video game produced by Eidos-Montréal, released an action-packed trailer that teases the Sovereign today. Although his appearance isn’t formally announced, it is worth noting. If Warlock is a featured character in the Guardians game, it is truly a shame fans will only be able to play as Star-Lord.

The Marvel cinematic universe is set to remain exciting with its cast choices and its exploration into its massive source material. To keep up with all the exciting news, fans can flock to Director James Gunn’s official Twitter for more info.