James Gunn Returning to Direct Guardians of the Galaxy Vol. 3 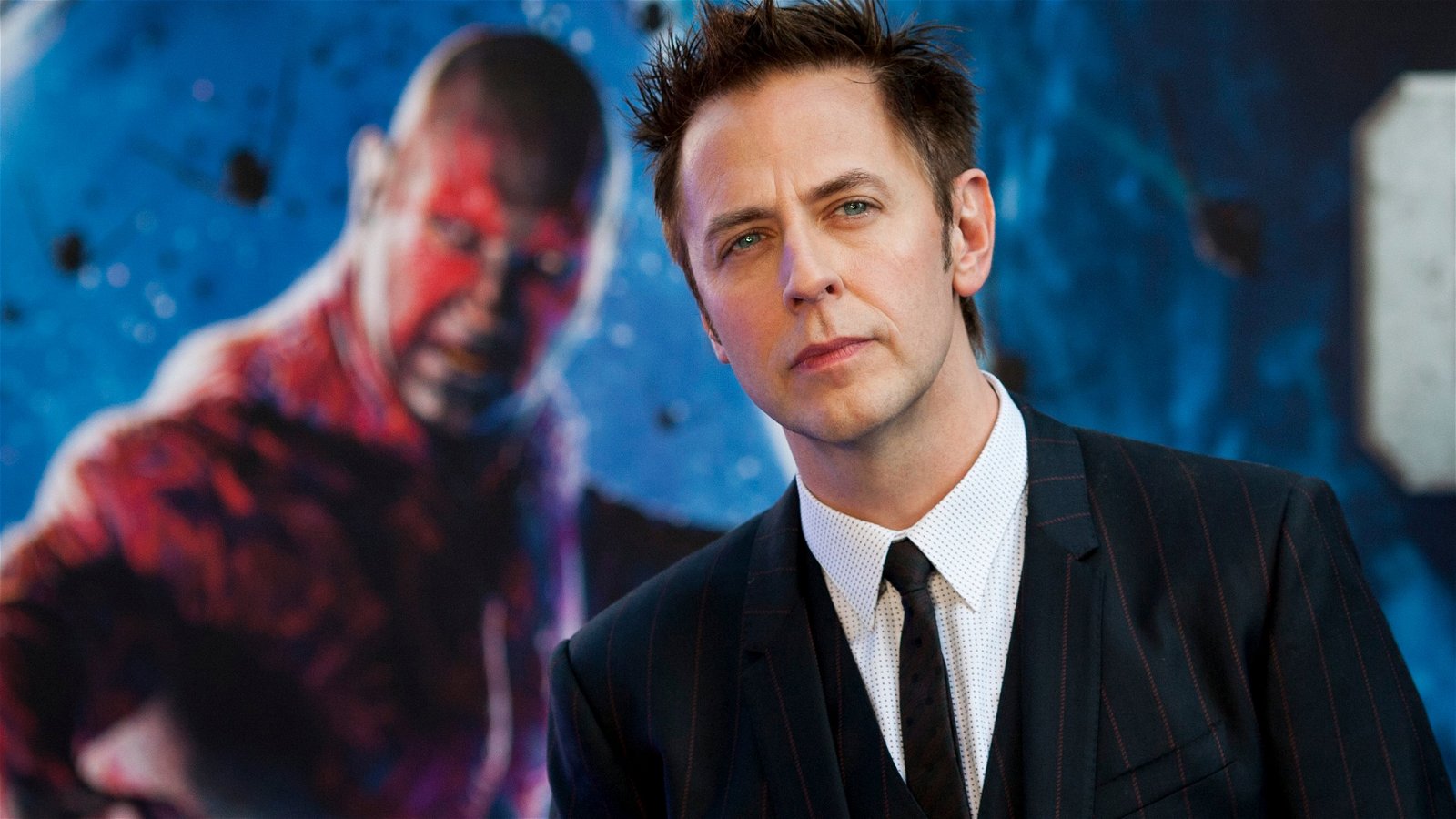 The citizens of the United States have not even seen the premiere of Guardians of the Galaxy Vol. 2 and already news for the third instalment has surfaced. Last year, Kevin Feige, the president of Marvel Studios, revealed that Guardians 3 (unconfirmed title) was high on their list from 2020 to beyond. However, the man responsible for directing the original and the upcoming sequel, James Gunn, announced breaking news for all his fans.

Gunn confirmed that he would be returning to write and direct the third volume of the superhero blockbuster. In his statement, he stated that the catalyst for him to unveil this news online and not to a random reporter was the fans of the franchise; who he states have been so loyal and supportive over the course of the last five years.

For a normal fan, it seems arbitrary that James Gunn would not return after directing the first two films. But, for those who remember, it was not that long ago that Gunn was uncertain if he would come back for the third instalment. He was even stated as saying he would partake in another big movie, whether Guardians or something else entirely. Now, all fans can breathe a sigh of relief as the mastermind will return; whenever the third part of the trilogy commences.

However, fans must remember to not get too ahead of themselves. After all, only those in Tokyo (and whoever has access) know how good the second movie is. For those in the United States, Guardians of the Galaxy Vol. 2 is set to hit theatres on May 5, 2017. The timeline is set two to three months after the events of the original and the Guardians of the Galaxy continue their adventures. This time, they dive deeper into the true parentage of Peter Quill.