HB Studios is happy to announce the release of their highly anticipated sports game, The Golf Club 2. The game features a highly authentic golf experience on both the green and in the club. Players will be able to rise through the ranks of The Golf Club 2’s single player career mode as they aim for the top ranking. In addition to single player, the game hosts a myriad of online options. Players can create, customize and run societies with friends or join existing societies based on skill level and play styles. Players are also able to host and join tournaments online, allowing other players to buy in for a chance to earn in-game currency and fame. The Golf Club 2 also promises vast environments and cutting-edge swing mechanics, allowing for more control over each shot. Players will be able to customise their character along with being able to design how their club looks. The Golf Club 2 also features a course creator, allowing players to design their own course from scratch or edit any of the existing courses from the previous Golf Club. 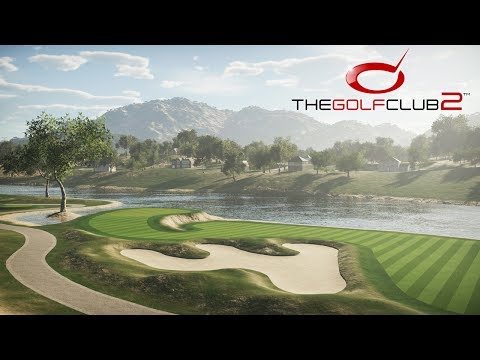 “We are thrilled to provide players a next-level golfing experience, Fans of the original will find themselves right back in the game, but this time with so many more added features and enhancements, as well as an expanded community of golf aficionados to engage with for friendly competition and bragging rights.” said Christina Seelye of Maximum Games.

In 2013, HB Studios was due to work on Tiger Woods PGA Tour 15. After the title was cancelled, HB Studios continued their vision of creating a golf experience with minimal to zero loading times. The original Golf Club was released in 2014 on the PlayStation 4, Xbox One and PC. The game was not only developed as a sports title but also as a golf simulator, capturing the social features found in the sport. After its release, The Golf Club was awarded three gold medals at the National Academy of Video Game Trade Reviewers.

The Golf Club 2 is available on PlayStation 4, Xbox One and PC.