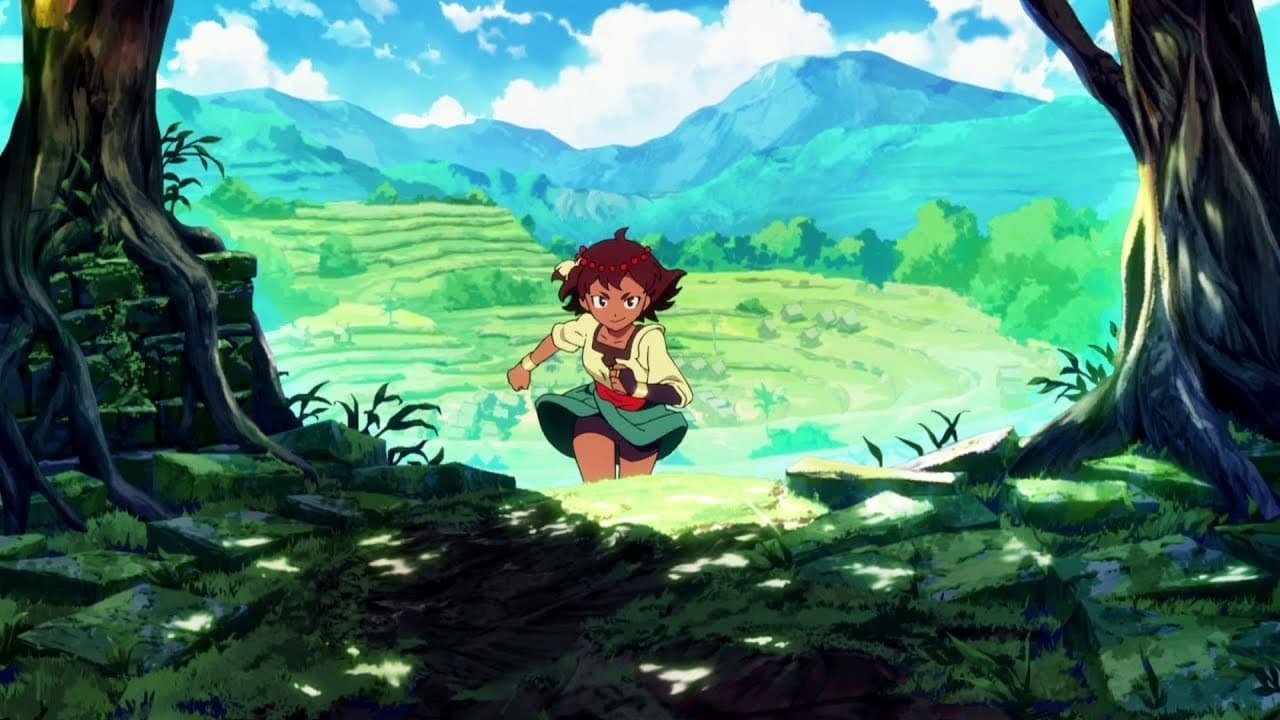 Taking inspiration from Super Metroid, Valkyrie Profile, and a handful of mythologies lesser known in the West, Indivisible seeks to fuse platforming, adventure, active-time turn-based combat, and fighting game-esque mechanics in a beautiful 2D-animated package. Being Lab Zero’s second full game, there’s a lot riding on it, and from impressions, on a few demos and a number of events over the past four years, it looks to be a successful endeavour.

Ajna’s quest takes her far and wide, and along the way, she’ll meet various “incarnations”. These are people that she can absorb (non-maliciously) and manifest alongside her in battle. Thanks to the Indiegogo campaign’s success in raising over $2.5 million, there’ll also be a roster of guest characters you can find and recruit. And a certain crudely drawn cat could return from the early demos to take its revenge…

Indivisible is currently available for pre-order on Steam, and getting it there will give you access to a few unique palettes for the protagonist Ajna, as well as the option to have her pet Roti or a Companion Cube (yes, from Portal) follow you around. Indivisible is coming for Windows, Mac, and Linux via Steam on October 8th, PS4 and Xbox One on October 11th, and Nintendo Switch at some point in the future. It’ll cost £35/€40/$40 USD, a small price hike from the proposed $30 4 years ago (circumstances and publishers change with 505 Games now on-board). We’ll be covering it when it comes out, so stay tuned!