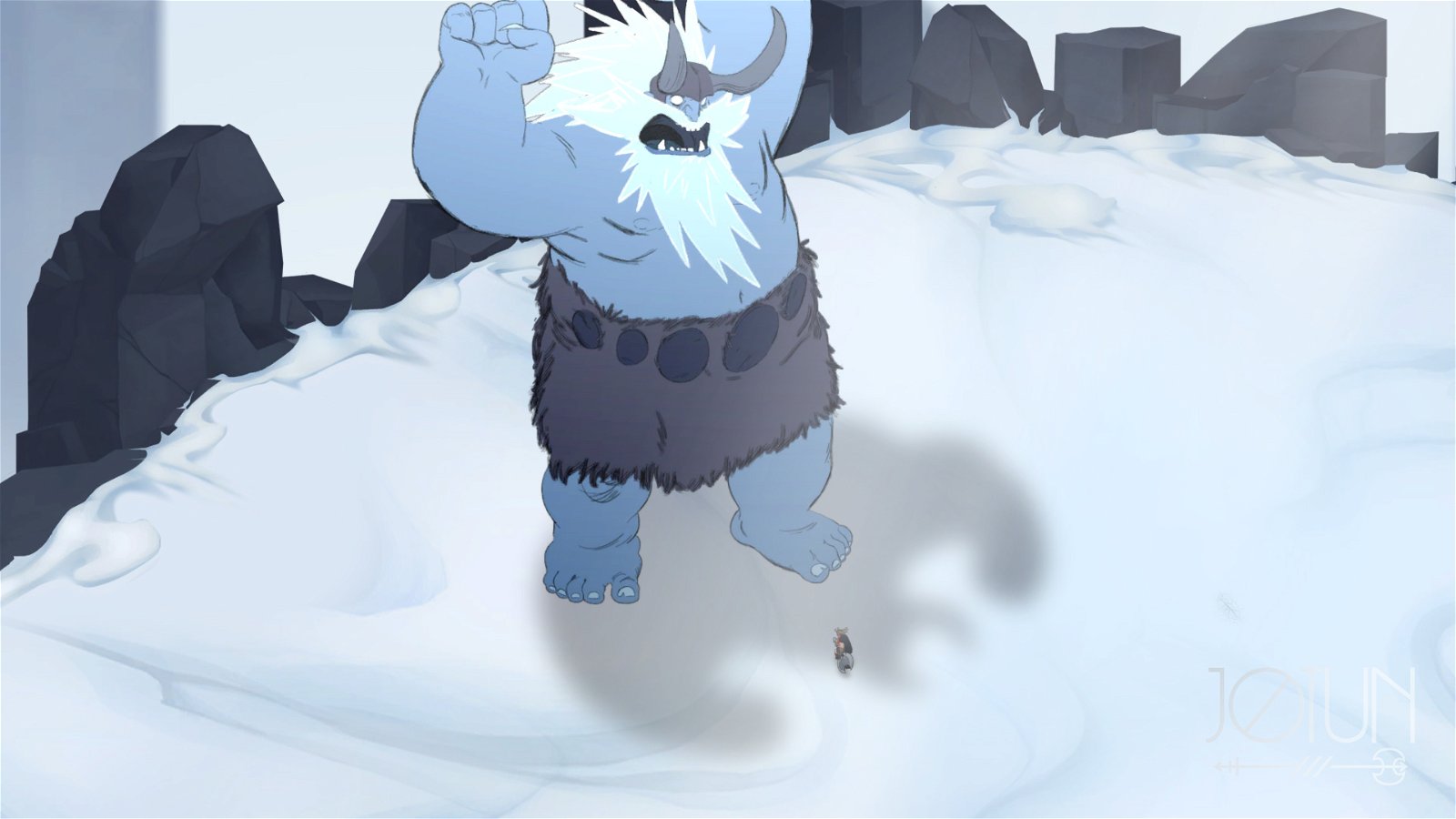 Released last year on Steam, Jotun: Valhalla Edition is making its way to consoles this summer.

Jotun is set within Norse mythology and about the fallen warrior, Thora, who died a dishonourable death and now must reclaim her honour for the gods before she is allowed to pass on to Valhalla.

Explore this visually breathtaking hand drawn title as you tackle enemies and puzzles to win the favour of the gods.

With this new edition comes Valhalla Mode, a boss rush with even more challenging Jotun.

Jotun: Valhalla Edition will be making a debut at GDC 2016 with a playable version.

It will be available on PS4, Xbox One and WiiU this summer for $14.99. Steam owners will get Valhalla Mode for free once the console versions are released.

Look for it this summer for your console of choice.