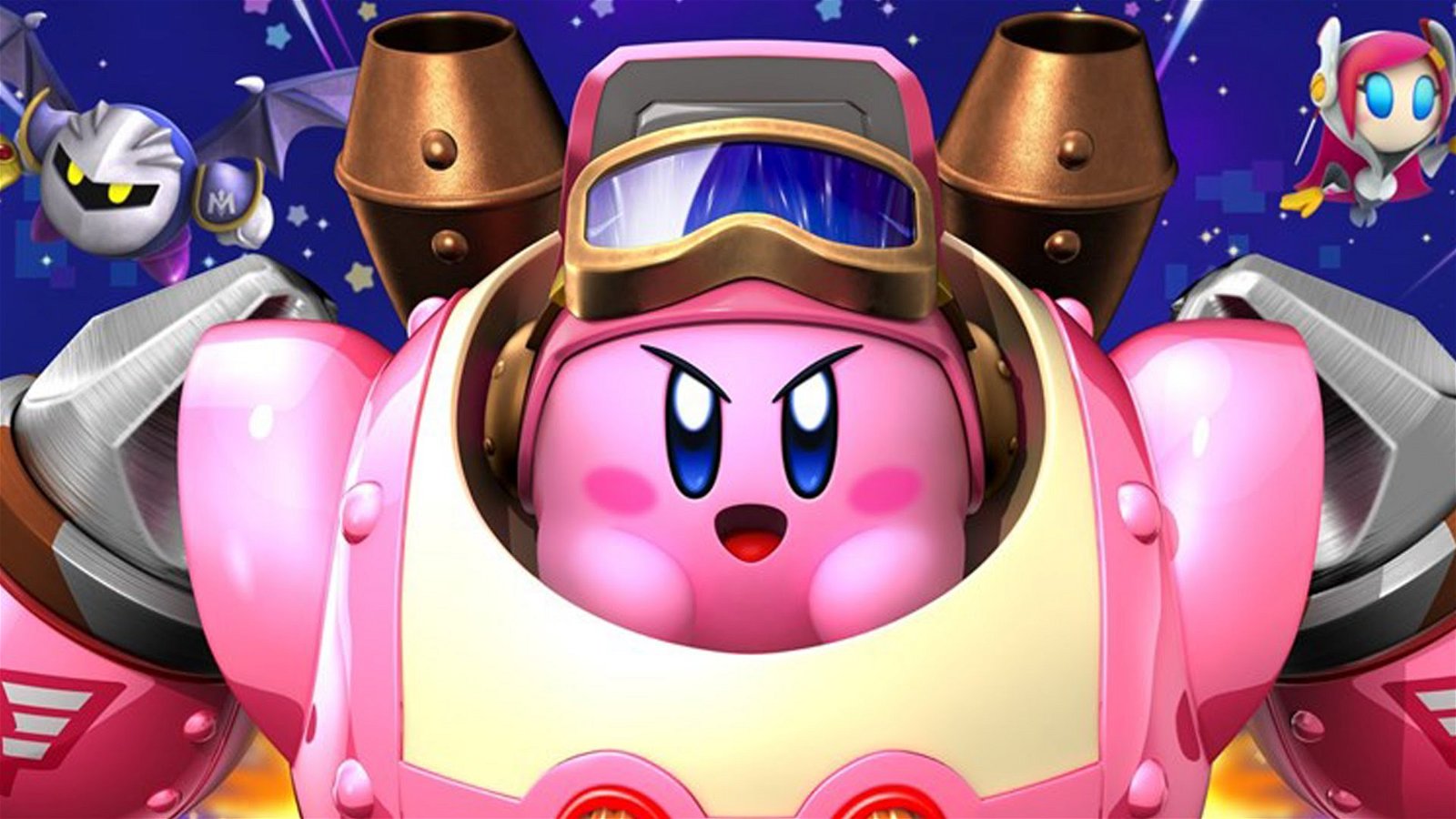 Kirby’s new robot filled adventure on the 3DS just got an amiibo upgrade.

The bundle will launch alongside the standard edition of the game for a suggested retail price of £35, or about $65 Canadian. It includes Kirby:Planet Robobot, a Kirby amiibo, and a collectible in-game sticker used to customize the Robobot armour.

Both the game and the amiibo can be bought separately. The new amiibo is part of an upcoming set of Kirby amiibos, including King Dedede, Meta Knight and Waddle Dee releasing alongside Robobot Land. The Kirby amiibo will grant Kirby the UFO ability, allowing him to float and shoot heat beams. More details about the game be found in the most recent Japanese trailer.

Previously released amiibo will also have unique effects on Kirby, granting him an ability based on the character that was tapped. For example, any Mario amiibo will grant Kirby’s fire ability, any Fire Emblem will grant the sword ability, and scanning Princess Peach will gain the parasol ability.

The Kirby line of amiibo will launch alongside Planet Robobot on June 10.