Knights and Bikes Rides onto PS4 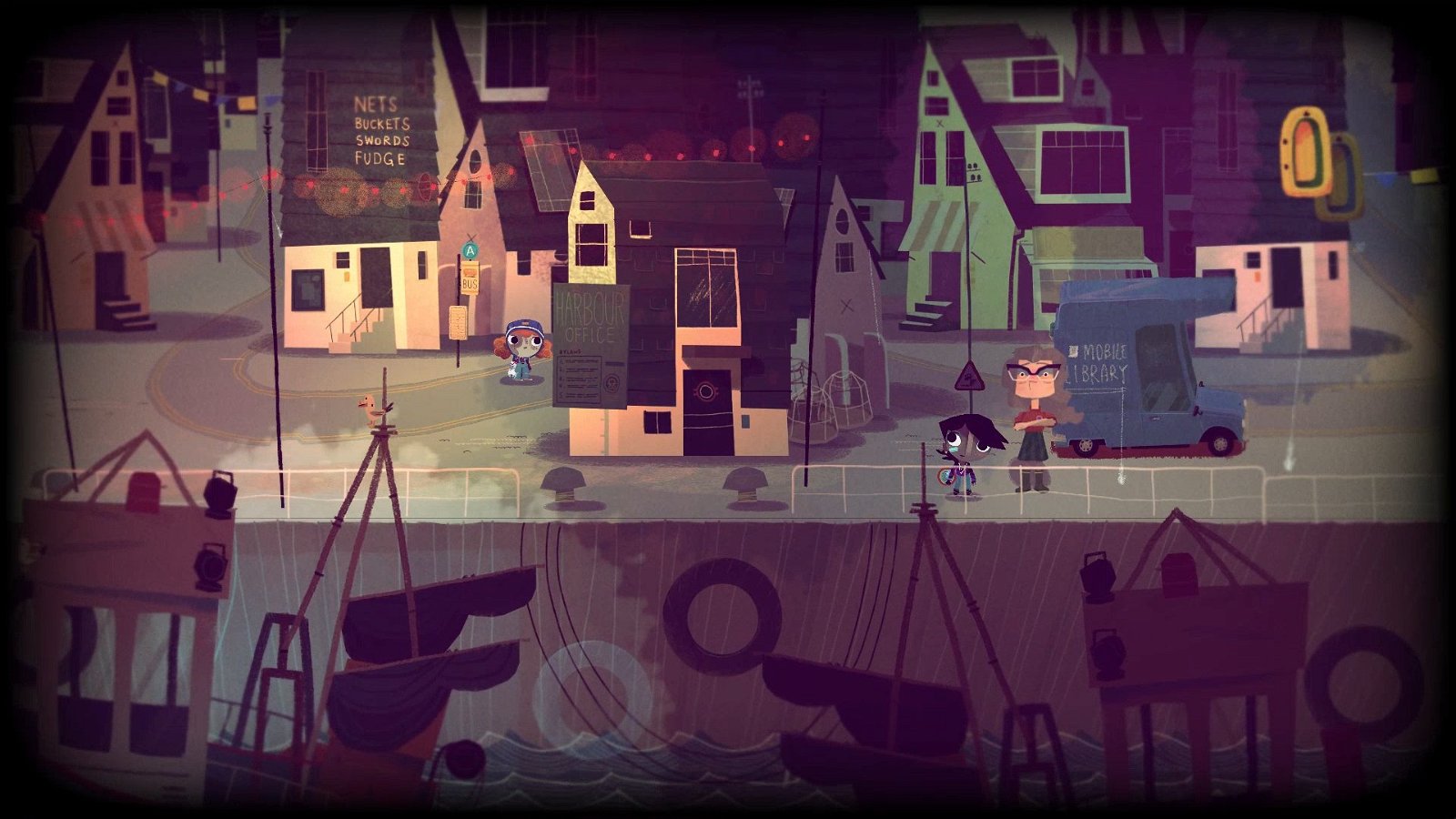 Currently halfway to its goal on Kickstarter, two experienced developers are working on their dream game, Knights and Bikes.

Planned for a release on PC, Mac, Linux and the PS4, Foam Sword, an English based developer, is trying to create a game inspired by Earthbound, The Goonies and their own childhood. Rex Crowle, who’s worked on Tearaway and Little Big Planet, has teamed up with Moo Yu, who has worked on Ratchet & Clank as well as Little Big Planet. They’re working with other collaborators such as Daniel Pemberton, the composer from The Man from U.N.C.L.E. and more.

Knights and Bikes is about Nessa and Demelza as they try to save their island home from undead and financial ruin. The kids will explore and learn more about the adult world as they use their imagination to try and save it. Explore Penfurzy Island, rescue adults, collect loot then upgrade your bike to go out and explore some more. You can play it single-player or co-op with a friend.

The Kickstarter campaign has already reached over £50,000 and counting of its £100,000 goal. To grab yourself a PS4 digital copy, as well as some wallpapers, you’ll need to pledge a minimum of £16.