L.A. Noire will let you skip the hard parts 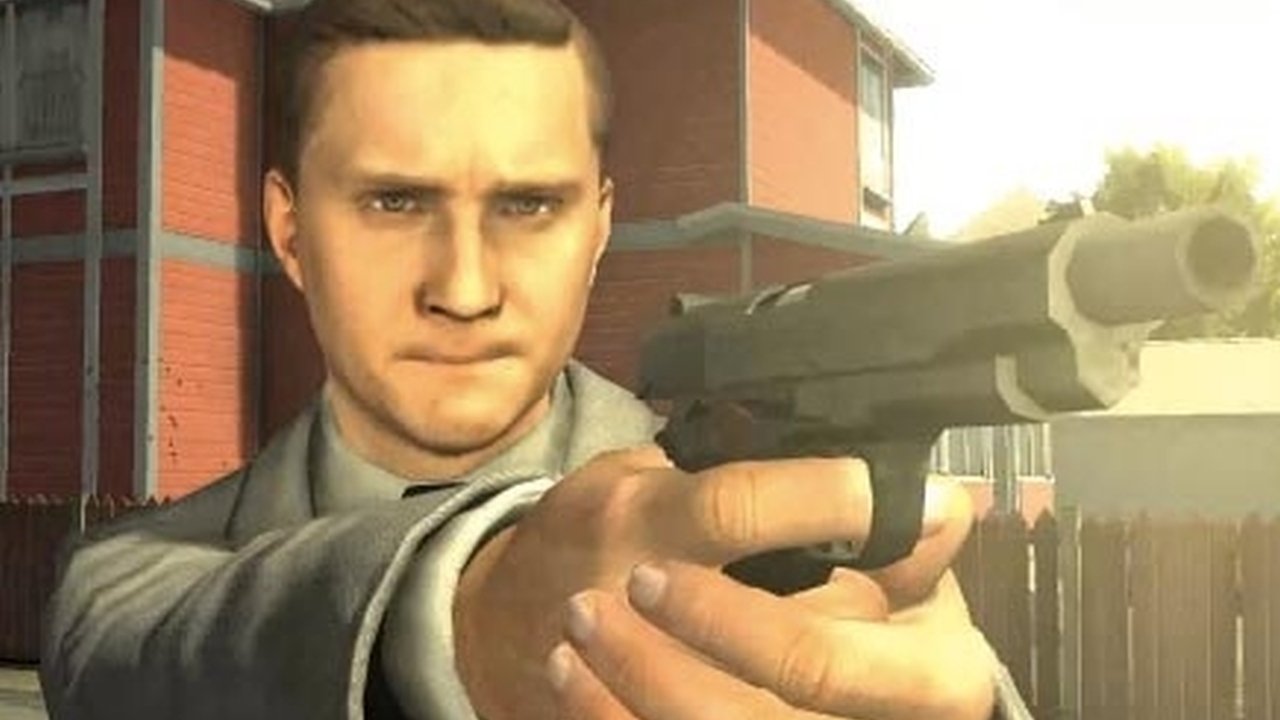 The gunfights will be optional in the upcoming detective thriller.

Rockstar and Team Bondi are taking a cue from Nintendo and will let players bypass the more difficult parts of the upcoming crime drama L.A. Noire. If a player fails repeatedly fails to complete one of the game’s action sequences, they’ll be given the option to skip through to continue with the story.

“You can skip those action elements and still experience the bulk of the narrative,” said Rockstar art director Rob Nelson.

The feature is similar to the Super Guide that Nintendo introduced in New Super Mario Bros. Wii and Donkey Kong County Returns, and it’s a bit surprising to learn that the developers responsible for for GTA4 and Red Dead Redemption will let people skip through central parts of the game. Personally, I’m also a little disappointed. I’ve always thought that the end credits had to be earned and it kind of defeats the purpose if the game can play itself. Multiple difficulties are fine if you want to make a game more accessible, but it seems like something is wrong when players can ignore a sequence because it’s “hard.”