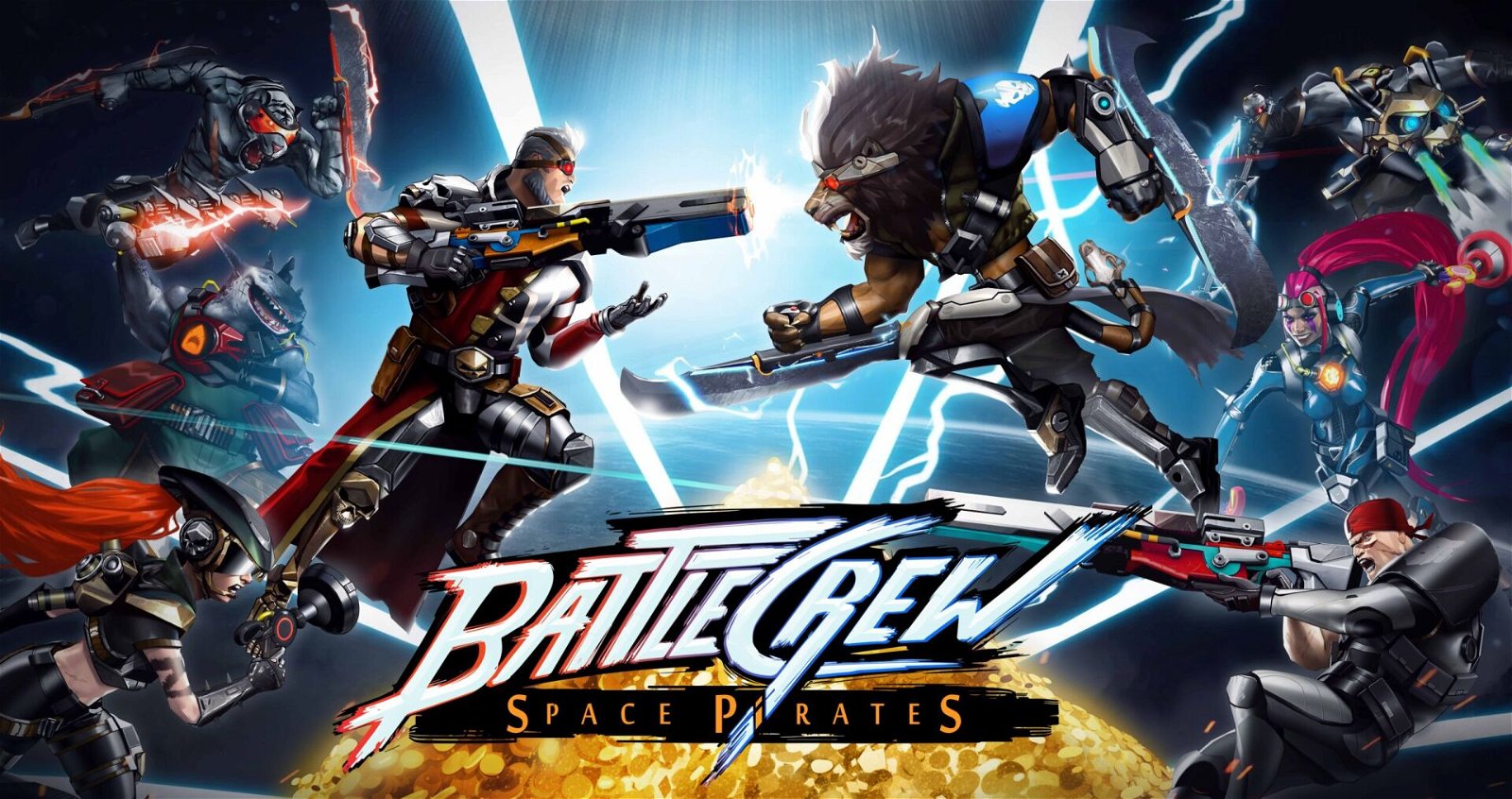 DONTNOD Entertainment, the folks who made the gripping indie hit Life is Strange, have announced they are working on a new project called BATTLECREW Space Pirates, a competitive multiplayer shooter.

This isn’t DONTNOD strictly working on the game. They will be collaborating with former indie studio HESAW, who have recently renamed themselves to DONTNOD ELEVEN. BATTLECREW Space Pirates will be their first title and will be self-published through Steam.

“We are very excited about the announcement of DONTNOD ELEVEN and its game: BATTLECREW Space Pirates,” said Oskar Guilbert, CEO of DONTNOD Entertainment in a press release. “The goal of our collaboration is to help those talented independent developers and benefit from their know-how. They’ve been working on this game for about a year and we’re happy to help them achieve their goal of releasing this fun, exciting and innovative gaming experience.”

According to the release, BATTLECREW is described as having “high-paced gameplay, both accessible and deep.” Set in an original universe, players will take on the role of different heroes to battle for the best treasures in the galaxy. The game will have community features, events, and challenges for players to take part in.

BATTLECREW will be launching soon on Steam Early Access. For those of you attending this year’s Gamescom, a hands-on demo will be available. 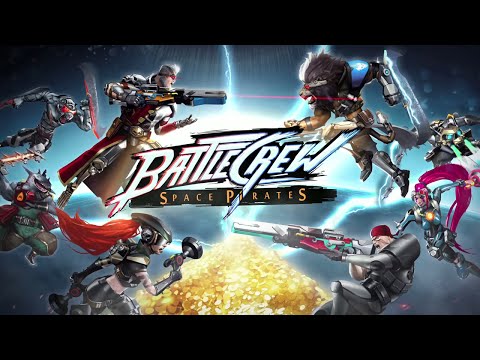