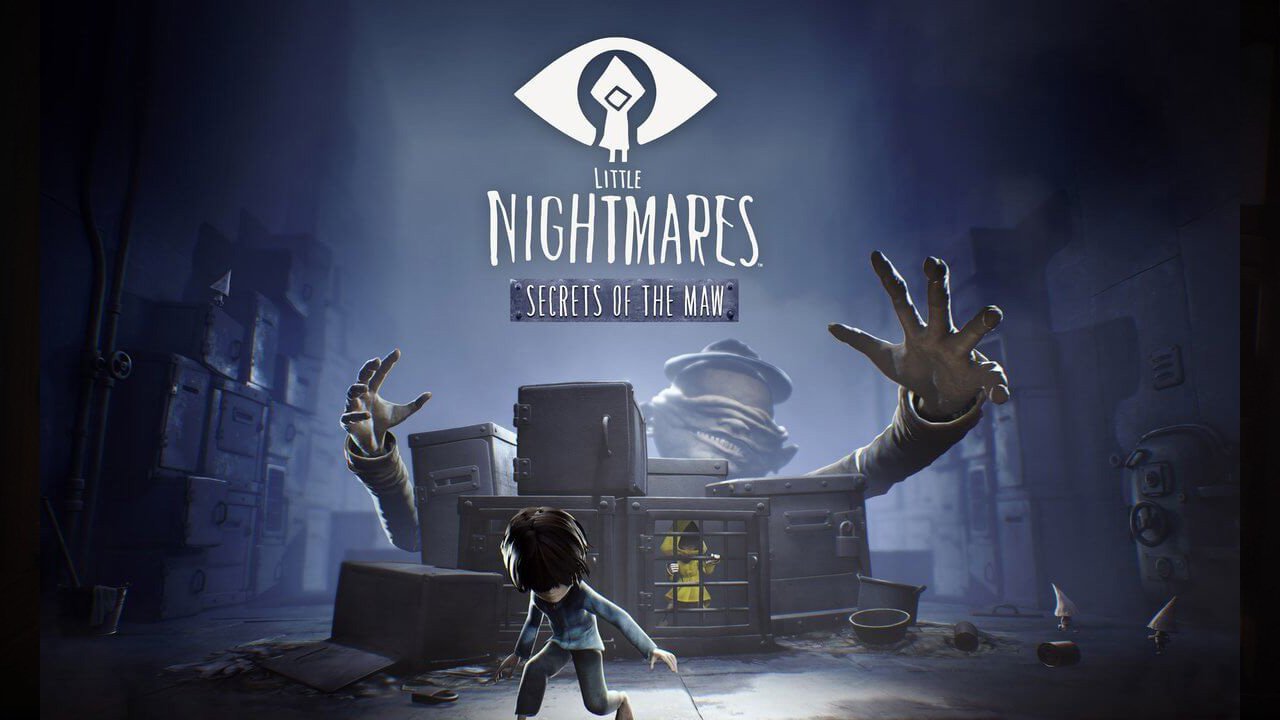 set to come out sometime in July, the critically acclaimed adventure game will be getting the Secrets of the Maw DLC which add three new chapters to the base game. The additional chapters tell a parallel story to the events that occur within the narrative of the original Little Nightmares.

Secrets of the Maw will introduce players to the Runaway Kid, another prisoner who is trying to escape from the confines and dark depths of the Maw, a macabre vessel filled with disturbing enemies that are on the prowl, ready to devour their next victim. During the duration of the three DLC chapters, the Runaway Kid will be pitted against never-before-seen areas of the Maw: starting with the aforementioned Depths, The Hideaway and lastly, a secret location, which will offer players with new challenges in addition to an alternate perspective on Six’s own adventure. Secrets of the Maw promises to add even more to the dreary and surreal world that already exists in the atmospheric and nuanced Horror puzzle-platformer, that is Little Nightmares.

Little Nightmares was released in April of 2017, the game since then has received positive reviews from both the press and gamers alike, with CGM giving it a score of 9.5/10. Secrets of the Maw DLC for Little Nightmares is set to release sometime in July for PlayStation 4, Xbox One and PC.