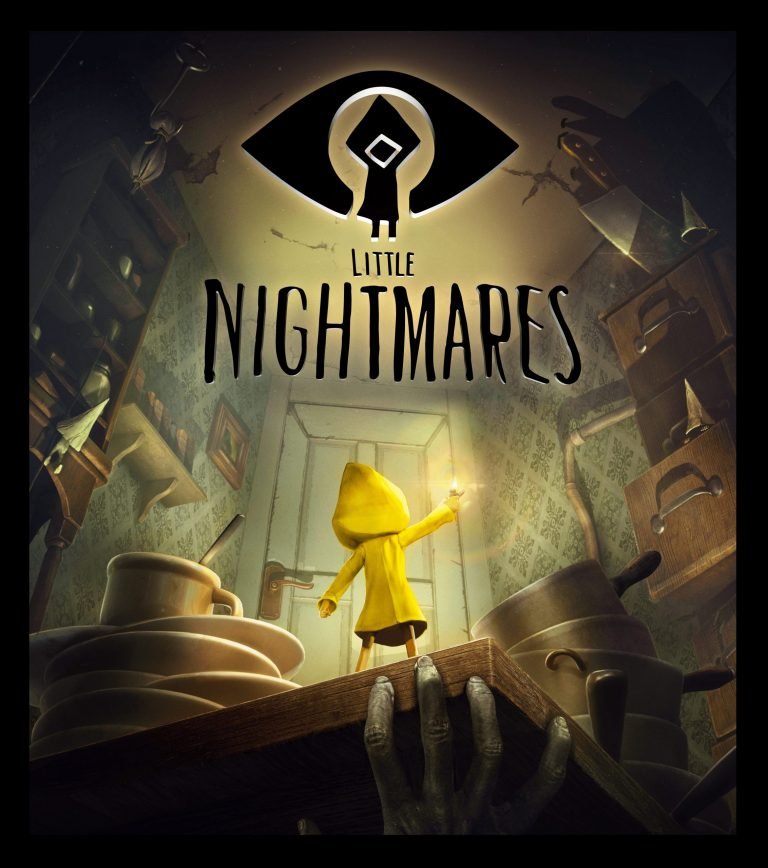 Horror has come back in a big way with games like Outlast and Resident Evil 7 breathing new life into the genre. Neither of those, however, is quite as special as Little Nightmares.

Little Nightmares takes place on a huge boat called The Maw. You play as a tiny child (like the size of one of the titular Borrowers) in a bright yellow raincoat that is seemingly stuck aboard this ship of giants that want to eat her. There isn’t a ton of exposition or storytelling other than a brief cutscene at the beginning of the game, then you’re just dropped into the game. While this might sound lackluster, the game does a great job of weaving a story without words, as small contextual details around the ship paint the story for you.

Gameplay is a mixture of 3D platforming, puzzle-solving, and some light stealth elements. It’s very similar to a tighter and spookier version of LittleBigPlanet, which makes sense considering Tarsier Studios has worked on games in that series. You’ve got to find keys while avoiding the ghoulish creatures that run the ship, you’ll have to hide under bookcases, you’ll have to swing on sausage and jump to make a daring escape at the last second. The entire game is tense and will have your heart pounding, both in real life and in your hands via the controller’s heartbeat rumble that happens when enemies draw near. Many horror games have a heartbeat rumble effect, but Little Nightmares sells it far better than any other game in the genre, as it isn’t overused or overdone.

Everything about Little Nightmares is just disturbing yet beautiful, from the monsters that roam the ship, to the adorable player-character. You’ll smile when you find tiny cute ‘nomes’ wearing dunce-like hats covering their body that you can hug, which then follow you for a big and jump when you do. You’ll be shocked when your character eats raw meat because they are starving (don’t worry there are no survival elements to the game). You’ll be terrified as a man with tiny legs and giant arms chases you through a dark nursery filled with sleeping babies.

I don’t want to spoil too much, as the game clocks in at around four or five hours, but I assure you the entire game is solid from start to finish. One downfall, however, is there doesn’t seem to be much in the way of replayability other than if you want to hug all the nomes or smash all the dolls, which gives you some concept art and other optional goodies. Personally, I see myself revisiting this game down the line just to replay and enjoy it because it is that good. Seriously, I think this may be my new favourite horror game, beating out the classic Silent Hill 2.

If you buy one horror game this year, make it Little Nightmares. You won’t regret it.

Little Nightmares is a one of a kind horror game that you need to play.
REVIEW SCORE
9.5
File Under: Bandai Namco, Horror, Stealth