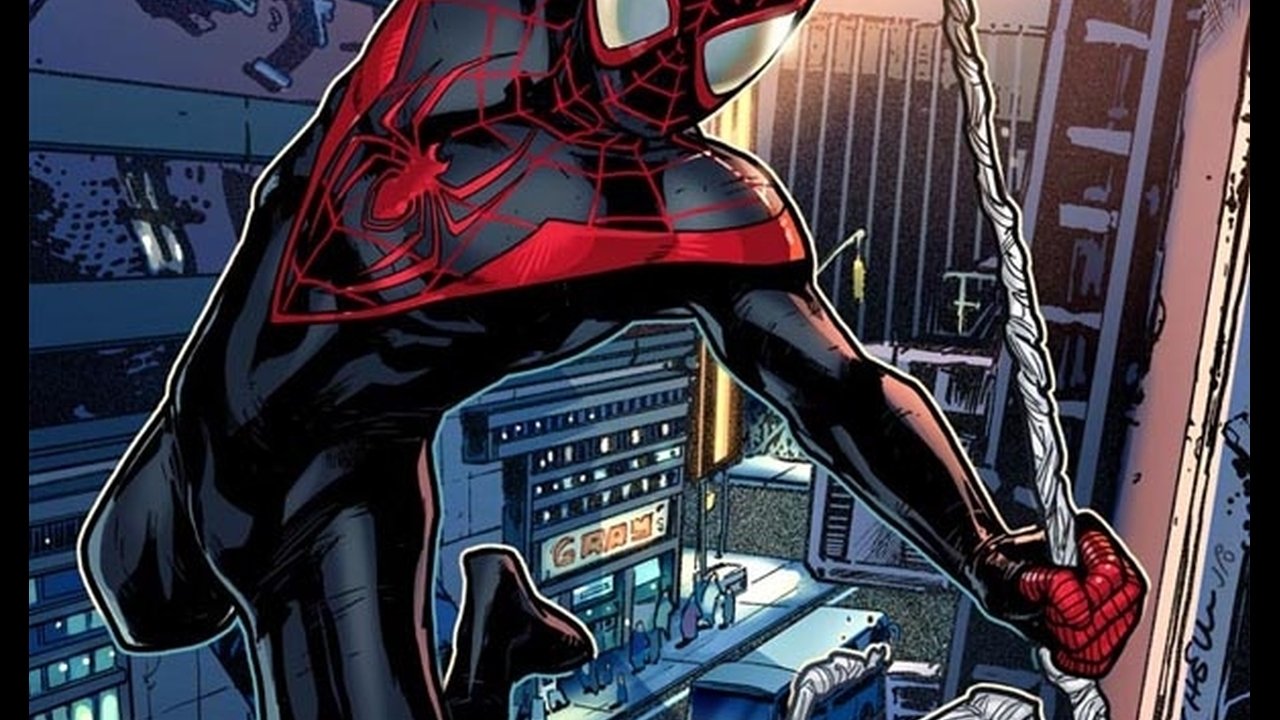 Who will be under the mask come June?

The Death of Spider-Man storyline yet to reach its conclusion (and the fate of Peter Parker is still unknown), but Marvel has already released a teaser image that hints at an Ultimate Universe shakeup once the story is complete. Marvel says that at that time, Ultimate Spider-Man will be getting some new threads and that a new person will be under the mask.

“We called this story Death of Spider-Man for a reason,” said Axel Alonso, Marvel Editor In Chief. “This is a huge story that’ll have fans around the world talking for a long time as we set the stage for the debut of our new Spider-Man.”