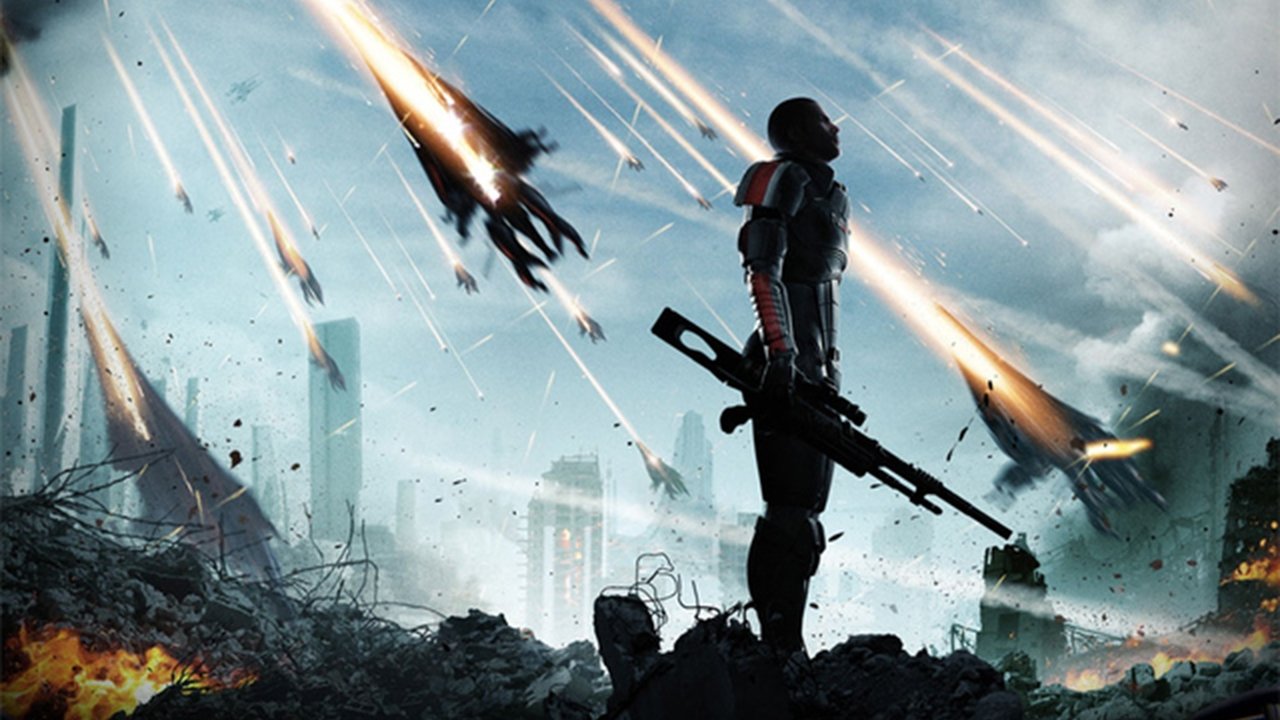 BioWare has announced the DLC packs for Mass Effect 3, which will be the final chapter for Commander Shepard.

BioWare is releasing two DLC packs, the last single-player DLC Citadel and multiplayer DLC Reckoning. Reckoning will be free to download on Feb. 26 and will include, new characters, weapons and upgrades for fans to play in multiplayer mode. Citadel is out Mar. 5 and will give Shepard one more journey, letting players reconnect with some old characters and explore new areas in space. Citadel however, will not be free and is $14.99 or 1200 Microsoft points.

“The team has poured heart and soul into Mass Effect 3: Reckoning and Mass Effect 3: Citadel. As the launch of these chapters near, the feeling around the studio is bittersweet,” said Casey Hudson, Executive Producer of the Mass Effect series in a press release. “We have always been humbled and driven by the passion of our fans for the Mass Effect trilogy. We hope fans will enjoy spending more time with some of their favorite characters – we have certainly enjoyed spending time creating them. We’re excited to release this final sendoff for the trilogy and move forward into the future of the Mass Effect universe.”

The packs will be for PlayStation 3, Xbox 360 and PC, BioWare will also preview Reckoning on their official Twitch Channel on Feb. 25 at 12:30 p.m. ET.

With all the DLC already out for ME3 is Shepard’s last journey worth $14.99 to you? Let us know in the comments.