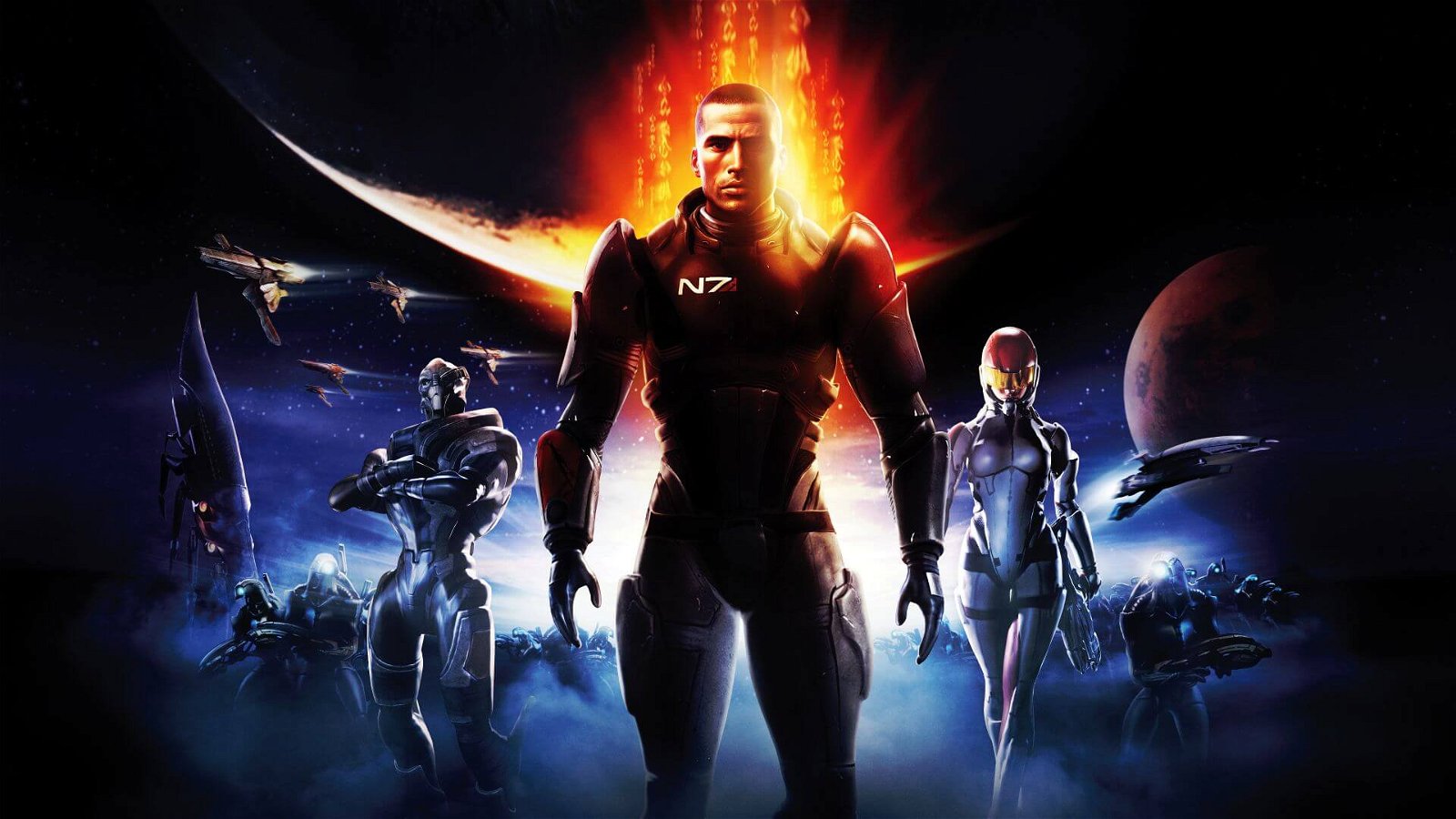 It’s been eight years since Commander Shepard last saved the galaxy—but we may soon be return to the deck of the Normandy to do it all over again, as a Mass Effect Trilogy remaster looks likely for 2021.

In May, EA gave its investors a rundown of upcoming games for the fiscal year, and among that list was an unspecified, “HD remake of an EA game.” Jeff Grubb of VentureBeat claimed that this mysterious project would be the Mass Effect Trilogy, and since then the evidence continues to pile up.

Earlier this month, Czech and Portuguese retailers briefly listed, “Mass Effect Trilogy Remastered,” on their websites. The images used the same box art as the 2012 compilation on PS3 and 360 with an added “Remastered” tag. Though the listings were quickly removed, they notably included a Switch version in addition to the PS4 and Xbox One.

This was refuted by Grubb last Monday, who stated a Switch port is not happening at this time. In addition, he added that the package would be called the: Mass Effect Trilogy: Legendary Edition.

On Friday, Grubb wrote on VentureBeat that the remaster’s development is being hindered by the original game in the trilogy. Mass Effect is more dated than its successors in terms of both graphics and gameplay. The developer believes this could deter new players from seeing the whole story through, so they’re taking the time to polish it up. This pushes the Legendary Edition to 2021, instead of their initial plan to announce and release in October.

Grubb added that all the games’ DLC will be included in the package, but Mass Effect 3‘s multiplayer will be absent.

In 2016, then-executive vice president of EA Studios Patrick Soderland told GameInformer that the studio would, “have to be careful in choosing the right brands for the right reasons at the right time,” adding “A remaster is something that you can just do or do it really well. I want to make sure that if we were to do [a Mass Effect remaster], we would do it really well and that people feel that it’s the same game but it feels so much better in this new shape and form.” It would seem that EA and BioWare are still holding to this philosophy, instead of pushing a dated form out to new audiences.

The project has not yet been officially announced by publisher EA or developer BioWare. The Mass Effect Trilogy is highly regarded as one of the best western-made RPGs of the last console generation, and if the pandemic has already affected the remaster’s development, it’s wise to hold off on announcing the project until they’re ready.

BioWare is releasing an updated edition of, “The Art of the Mass Effect Trilogy” artbook in February 2021, and relaunched their gear store in July. The company could be building hype for the Legendary Edition and the upcoming Dragon Age 4, but time will tell. Perhaps we may get an update on November 7th, or, “N7 Day,” the community’s day for celebrating the franchise.