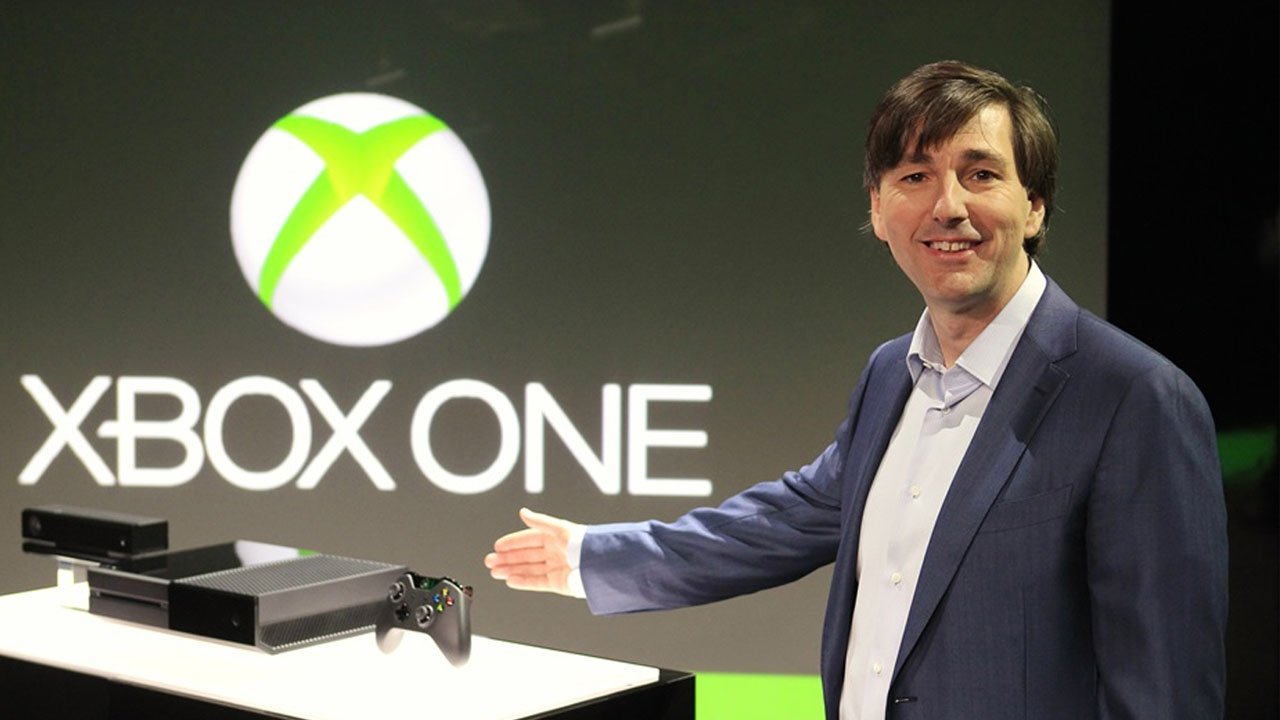 One of the most sought after questions during Xbox One’s debut was whether or not the console would need to be always online. Microsoft decided to provide an answer via Xbox Wire to solidify their stance on a highly speculated topic.

“No, it does not have to be always connected, but Xbox One does require an Internet connection,” the statement reads.

“We’re designing Xbox One to be your all-in-one entertainment system that is connected to the cloud and always ready. We’re also designing it so you can play games and watch Blu-ray movies and live TV if you lose your connection.”

While Microsoft’s answer to the always-online fiasco raises eyebrows and scratches heads, Vice President Phil Harrison, in an interview with Kotaku yesterday, attempted to clarify the situation.

“There are many devices in your life that require the Internet to function,” Harrison further explained.

“The Xbox One is no different in that it requires, at some point in the beginning and at various times through its on state, to connect to our cloud and our Internet. That is to deliver Xbox Live functionality, that is to deliver download content to you, that is to deliver some of the innovations around TV and entertainment that we showed today. But it doesn’t require it to be online all the time.”

In terms of Xbox One often checking for Internet connections, Harrison says it “depends on the experience”. He also adds single-player games that don’t require an Internet connection should be able to function without interruption in the event of a downed connection.

“Blu-ray movies and other downloaded entertainment should be accessible when your Internet connection may be interrupted,” Harrison says. “But the device is fundamentally designed to be expanded and extended by the Internet as many devices are today.”

When asked about the length of time in which players have to check between playing a single-player game, Harrison said, “it’s 24 hours”; he confirmed players would have to check in online once everyday.

It would be then, that Harrison put out the fire in regards to the always-online debacle. But the sparks of confusion still lighten, as a Microsoft representative described Harrison’s always-online clarification to Polygon as “potential scenarios”.

“While Phil [Harrison] discussed many potential scenarios around games on Xbox One, today we have only confirmed that we designed Xbox One to enable our customers to trade in and resell games at retail,” the representative says. “There have been reports of a specific time period—those were discussions of potential scenarios, but we have not confirmed any details today, nor will we be.”