Monster Hunter: World for the PC just got its release date announced. The game will be coming to Steam on Aug. 9 with pre-orders open now.

Players who pre-order Monster Hunter: World will also get an exclusive Origin Armour Set and Fair Wind Charm to help them out as a hunter. The armour set can help players get through early quests, as it provides them with the defence and skills used for gathering materials.

Meanwhile, the charm comes with a skill that not only increases attack power but also gives the chance of reducing damage taken. The charm also gets a nice visual bonus, as has a glowing effect when equipped.

There is a digital deluxe edition for Monster Hunter: World available as well. This edition includes the Samurai Set, which changes the appearance of a player’s armour. Other bonuses include Wyvern face paint, a new hairstyle, stickers used for chat, and three amusing emotes.

Whether players prefer to hunt alone in the single-player option or take on beasts in a team of up to three others, Monster Hunter: World has something for everyone. It’s a new world where players get to slay monsters for a living, use the landscape and its inhabitants for hunting advantages, and collect material from fallen opponents to craft new gear for epic fights against constantly bigger and badder beasts. 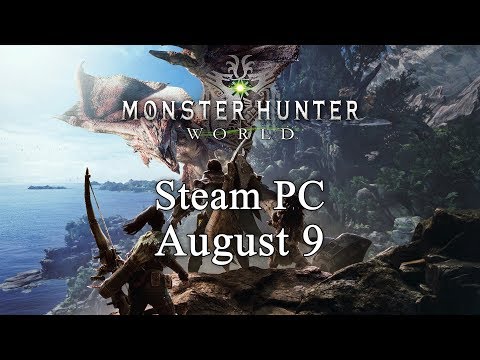 Liked this article and want to read more like it? Check out Cole Watson’s review of Monster Hunter: World for the PS4.