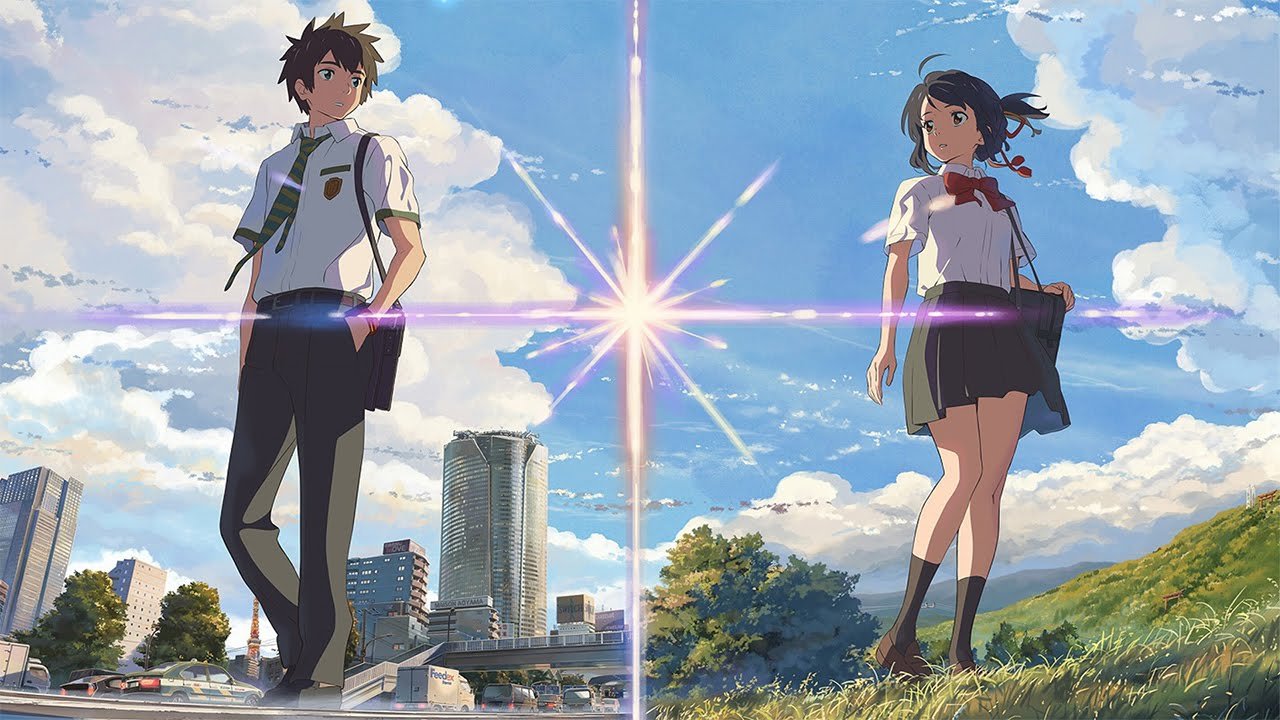 Makoto Shinkai’s 2016 coming-of-age anime film Your Name has been one of the greatest box office releases in Japan during 2016. But reports suggest that the anime feature is surpassing one of Hayao Miyazaki’s classics. As of Nov. 28, 2016, Your Name has landed 19.4 billion yen in the Japanese box office, surpassing Princess Mononoke‘s 19.3 billion from 1997.

Originally reported by Crunchyroll, the anime streaming service converted Your Name‘s earnings to approximately $173 million USD. This means the film rests as the 6th most popular box office release in all-time Japanese history, beating out such international releases as Harry Potter and the Chamber of Secrets and Avatar. As of Nov. 28, Your Name is also gaining ground on Howl’s Moving Castle, just .2 billion yen shy from the 2004 Miyazaki film’s number fifth rank on the Japanese national best-seller box office list.

As for the film’s performance at the Japanese weekend box office during Nov. 26 and Nov. 27, Your Name rests at second place, bested by Fantastic Beasts and Where to Find Them. That said, the film still beats out such new releases as Shippu Rondo and KanColle: The Movie, giving it a comfortable ranking among both Western and national releases.

Your Name, which is referred to as Kimi no Na wa in Japan, was originally released on Aug. 26, 2016, after a screening on July 3 at the US’s Anime Expo in Los Angeles. Licensed by Funimation in the West, Your Name will be coming to both theaters and home video in 2017 with “English Audio or English Subtitles” provided. Canada is also slated for a release of the film, with Your Name itself in the running for an Oscar nomination.

It’s unclear how Your Name will be received outside of Japan. At Anime Expo, the film saw three standing ovations from the crowd. If that excitement continues into the West, then Your Name will easily top anime sales. But whether that critical acclaim will transfer to a general viewership in the West has as of yet to be seen. Check back in 2017 as more news on Your Name‘s North American release develops.