Trending J-Rock Band To Play The Curses Away 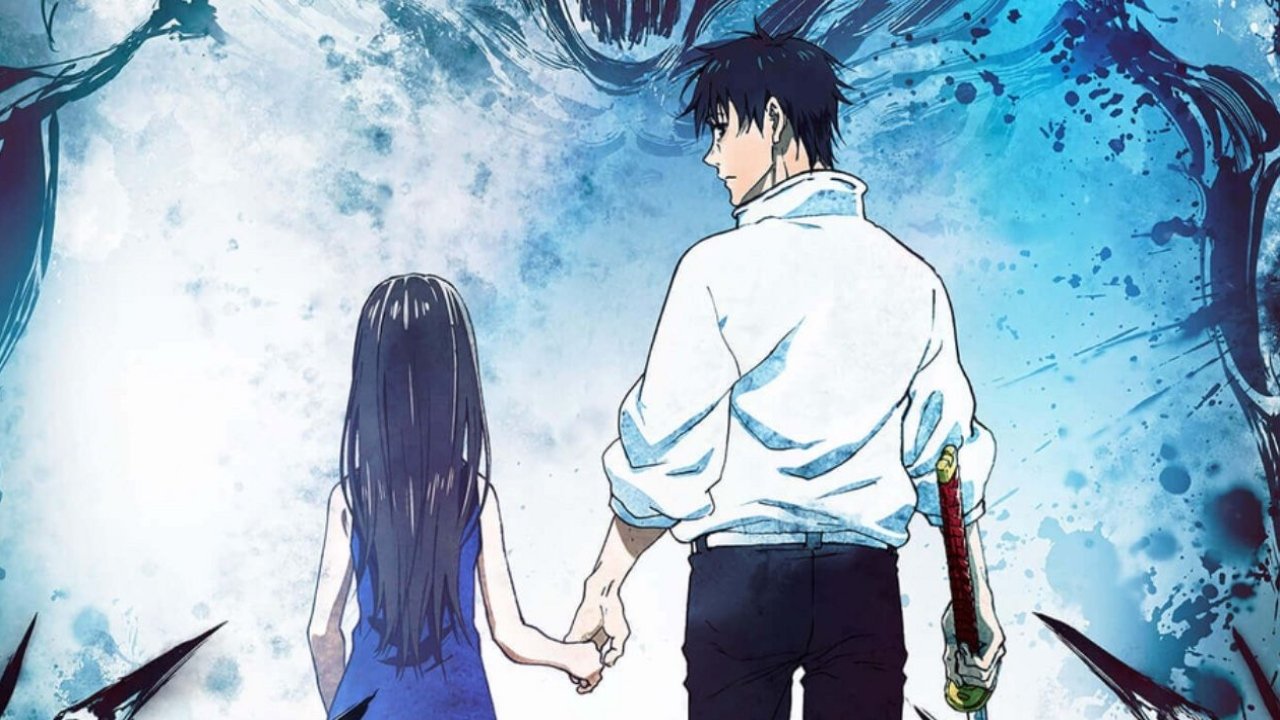 It was already known since June 2021 that Jujutsu Kaisen 0 would be premiering their film around winter. Recently, it has been confirmed that the film of the hit anime series by the studio, MAPPA, will be released in Japanese theatres on December 24—a wonderful Christmas Eve holiday treat! The latest trailer that dropped this mid-week on Thursday, November 4, revealed two great things: the sick theme song that will be used for the movie and more scenes of the plot.

The hype theme song will be called, “Itto” by Japan’s hot, rising star rock band, King Gnu. The title roughly translates to “way”, “course” or “the only way.” It is definitely fitting for the known plot of the film. No, this movie will not feature the aloof Yuji Itadori. Jujutsu Kaisen 0 takes place slightly before the events of the main series and follows the already published manga to setup the story this film will be based on.

Yuta Okkotsu (Megumi Ogata) is a male high school student who is being troubled by his childhood friend, Rika (Kana Hanazawa), who passed away and turned into a Curse (a monster physically manifested by demonic forces and sometimes one’s own dark feelings), not leaving him alone. However, Rika is a very powerful Curse.

This is where the fan-favourite teacher from the anime series, Satoru Gojo, returns on the big screen to train a new student. Gojo is a teacher at Jujutsu High, which is a school where specially selected students are trained in the arts of exorcisms and combat against Curses. Gojo recruits Yuta to Jujutsu High in order to learn to deal with Curses, but will Yuta be able to exorcise his childhood friend? Is exorcising Curses ‘the only way’ to end his torment?

The trailer shows off a lot of cool action scenes from Yuta and other special appearance characters. One interesting aspect that stood out was that Gojo did not have his usual indigo headband that covers his eyes, it was just a regular white cloth—he also only has one eye covered. Maybe this is a Gojo without his full powers shown in the anime.

The MAPPA director of the TV series, Sunghoo Park (The God of High School), will return to direct the film. Toho Animation (Your Name, My Hero Academia) will be the distribution company behind the movie. The writing supervisor will have Hiroshi Seko (Attack on Titan: Lost Girls, Vinland Saga) at the helm.

It is already shown in the trailer that characters from the anime are making an appearance in Jujutsu Kaisen 0, like the second-year students: Maki Zenin, Toge Inumaki and Panda. All the voice actors for the retuning characters will be featured in the movie. There is currently no update to the release date for a North American release, but it is rumoured to come westwards around either January or May 2022.

All 24 episodes of Jujutsu Kaisen are currently available to stream on Crunchyroll now.