New Life is Strange is in Development

Players who can’t get enough adventure titles will be happy to hear that DONTNOD’s Life is Strange is getting a sequel.

Revealed via YouTube, Life is Strange the team revealed that a sequel has been in the works since the release of the boxed version of the game released last year.  The episodic title was popular among, reaching three million unique players worldwide.  While a sequel is announced, DONTNOD is holding off on any details for now, but don’t expect to hear much at E3 2017 either, as Square Enix confirmed the title will not be at the event. 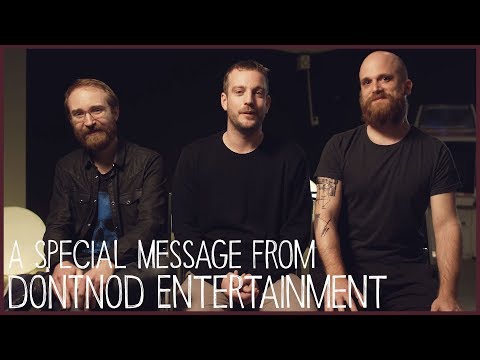 Upon its release, Life is Strange received favourable reviews, sitting at an 85 overall on Metacritic, though many who reviewed the title criticized its dialogue and lip synching issues. CGMagazine reviewed the first episode, giving it an eight out of 10, saying “Chrysalis, Life Is Strange’s debut episode, introduces a fascinatingly weird tone where the ordinary is coupled with the bizarre.”

Life is Strange first launched ON Aug. 11, 2014, for PC, PlayStation 3, PlayStation 4, Xbox 360 and Xbox One. Upon its initial release, the title was only available through digital channels. Eventually, the title received a limited physical release featuring an artbook, soundtrack, and director’s commentary.