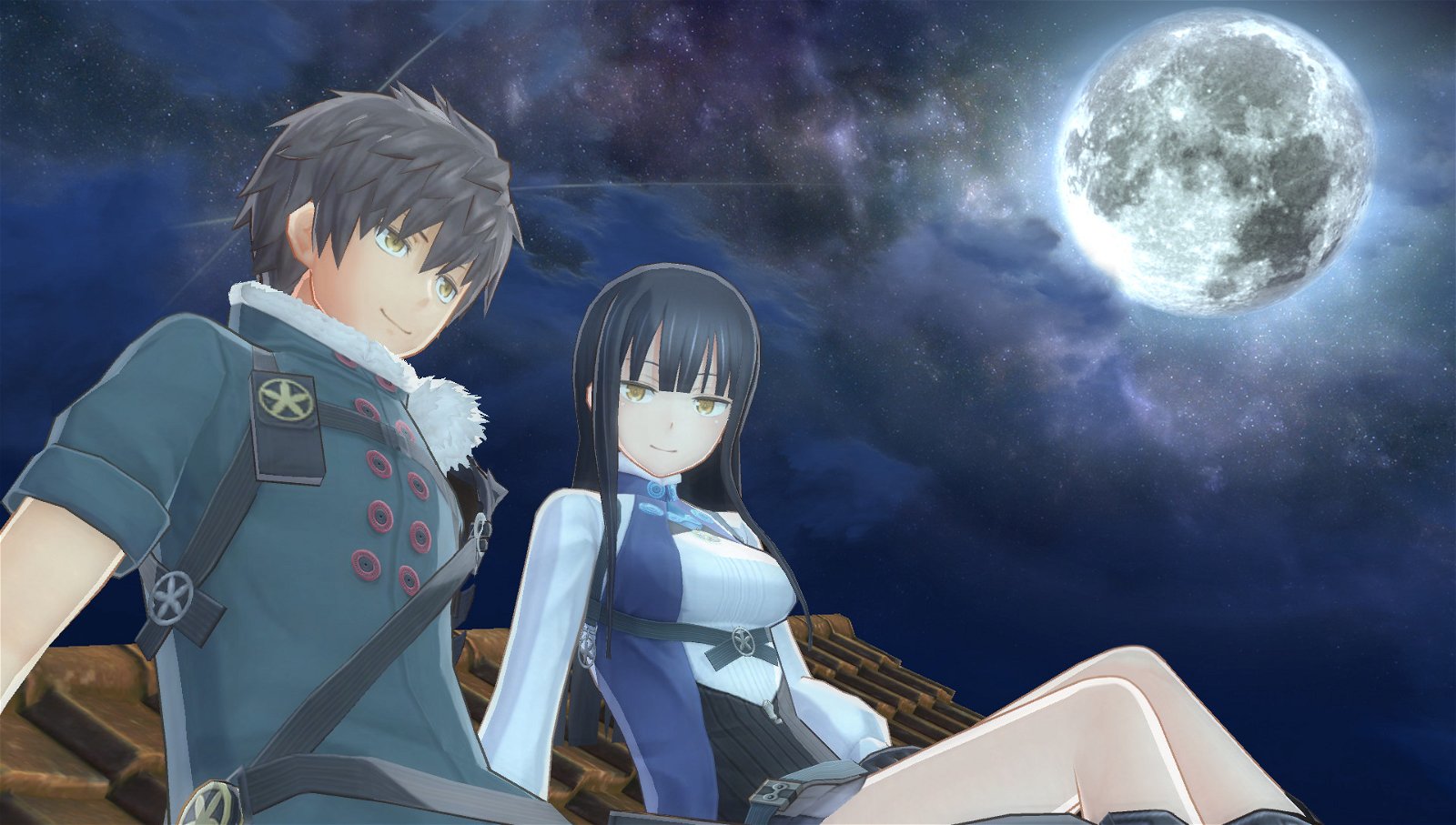 Summon Night 6: Lost Borders, in development for the PS4 and Vita, has just had a series of new screenshots released.

Published by Bandai Namco, and serving as the 15th-anniversary title for the series, Summon Night 6 is slated for a Spring 2016 release in Japan.

The screenshots just released give a look at the graphics, world map along with much of what people can expect from the character design. Following an anime inspired cell shaded look, Summon Night 6 will be a treat for the eyes of any JRPG fan that loves that art style.