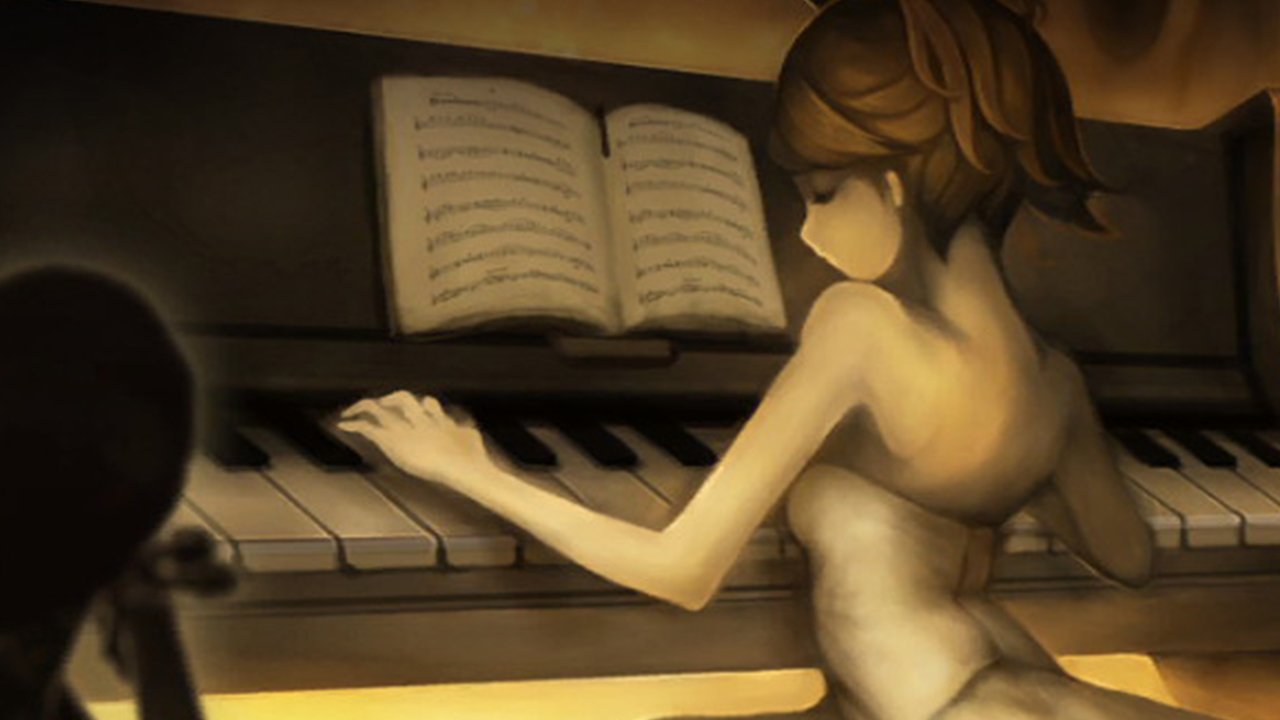 With the Nintendo Switch launching on Mar. 3, 2017 boasting three different ways to play, one game slated for the console will only allow one.VOEZ, a rhythm title by Rayark International Limited currently available on iOS and Android, will only allow for tablet mode play on the Nintendo Switch, with publisher Fly High Works stating in a press release that touch controls are the only way to play the game.

“This software can not play in TV mode. Touch the touch screen in mobile mode to play the game. Button operation is not available,” says Fly High Works in a google translated press release, adding  Voez will include an exclusive song for the Nintendo Switch version of the game.

Many fans have questioned if all Switch titles will be compatible for both docked and undocked modes, but this comment shows that is not the case. More interestingly though, it appears the Switch is primed to allow easy ports of mobile titles to the console. Before the Switch’s reveal, some With a Nvidia Tegra CPU and Nvidia GPU, the architecture of the Nintendo Switch is more in line with the hardware mobile titles are native to, so this could be a trend worth keeping an eye on.

Nintendo’s goal to make hardware more akin to smart devices can be traced back to 2014 where former Nintendo President Satoru Iwata spoke at an investor’s meeting. Discussing ways to prevent software droughts, the Iwata looked to Apple and Android for inspiration.

“Apple is able to release smart devices with various form factors one after another because there is one way of programming adopted by all platforms. Apple has a common platform called iOS. Another example is Android,” said Iwata in a 2014 investors meeting.  “Though there are various models, Android does not face software shortages because there is one common way of programming on the Android platform that works with various models. The point is, Nintendo platforms should be like those two examples.”

Now, that looks to be the case as Voez is a relatively popular mobile title. Voez originally launched in May 2016, and has enjoyed a 4.5/5 user score on Google Play, translated for Japanese, English, Traditional Chinese, and Korean.