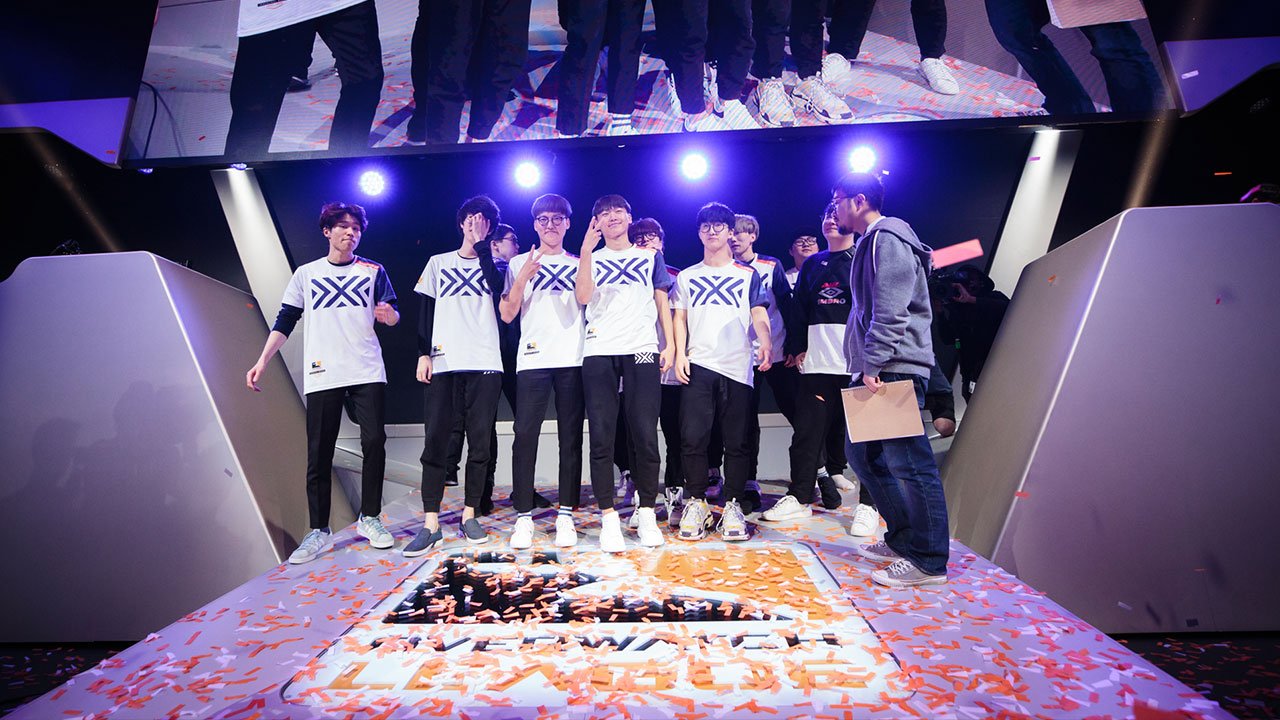 The audience roared in excitement along with the flashing lights and enthusiastic announcers as team New York Excelsior duked IT out against Boston Uprising in the Overwatch League Stage 3 finals on Sunday.

Map one had the audience on the edge of their seats with overtime, as quick moves by D.Va player Note took out Jjonax and Mano as Zenyatta and Winston from New York.

New York’s Mercy player, Ark, however, sought revenge by taking out Boston Uprising’s own Winston, only to die by the opposing Tracer right after. The final kill was by Note, however, it was not enough to secure victory for Boston Uprising.

The second map was Nepal, a control map which played on New York’s strengths, despite the efforts of Note’s D.Va in combination with his team’s McCree, Tracer, Winston, Zenyatta, and Mercy. This map also went overtime as both Tracers from each team faced off against each other to contest the point. New York’s Saebyeolbe took down Striker with multiple blinks and rapid fire, winning the match.

Volskaya was the third map, and one of Boston Uprising’s best ones in the past few weeks, however, the team was challenged by Saebyeolbe as Tracer, Pulse Bomb wiping out most of the team at the start. Meanwhile, Meko’s push with D.Va’s Self-Destruct helped take the second control point. While Boston Uprising did their best to contest and gain the last control point, New York’s Libero switched from Sombra to Genji, taking out the opposition with Dragon Blade and turning the match into a draw.

For both teams, the match came down to Numbani. New York decided to sub Pine back in as Widowmaker along with an offensive strategy, having the two team healers keep him healthy in the backlines. The match went into overtime once again, as Boston Uprising’s Mistakes changed to Widowmaker from Soldier: 76 to take out Pine. The match was won when New York’s Winston, D.Va and Zenyatta threatened Boston Uprising with their fully charged ultimates.

New York emerged victorious in a 3-0 win, shocking the audience members who were rooting for Boston Uprising’s undefeated win streak. The team won $125,000 and will be moving onto Stage 4 this week. New York will face Florida Mayhem on May 17.

CGMagazine is Canada’s premiere Comics and gaming Magazine. Subscribe today to get the best of CGM delivered right to your door! Never miss when a new issue goes live by subscribing to our newsletter! Signing up gives you exclusive entry into our contest pool. Sign up once, you’ll have a chance to win! Sign up today!