Nintendo to Hold Exhibition Tournament for Splatoon 2 at E3 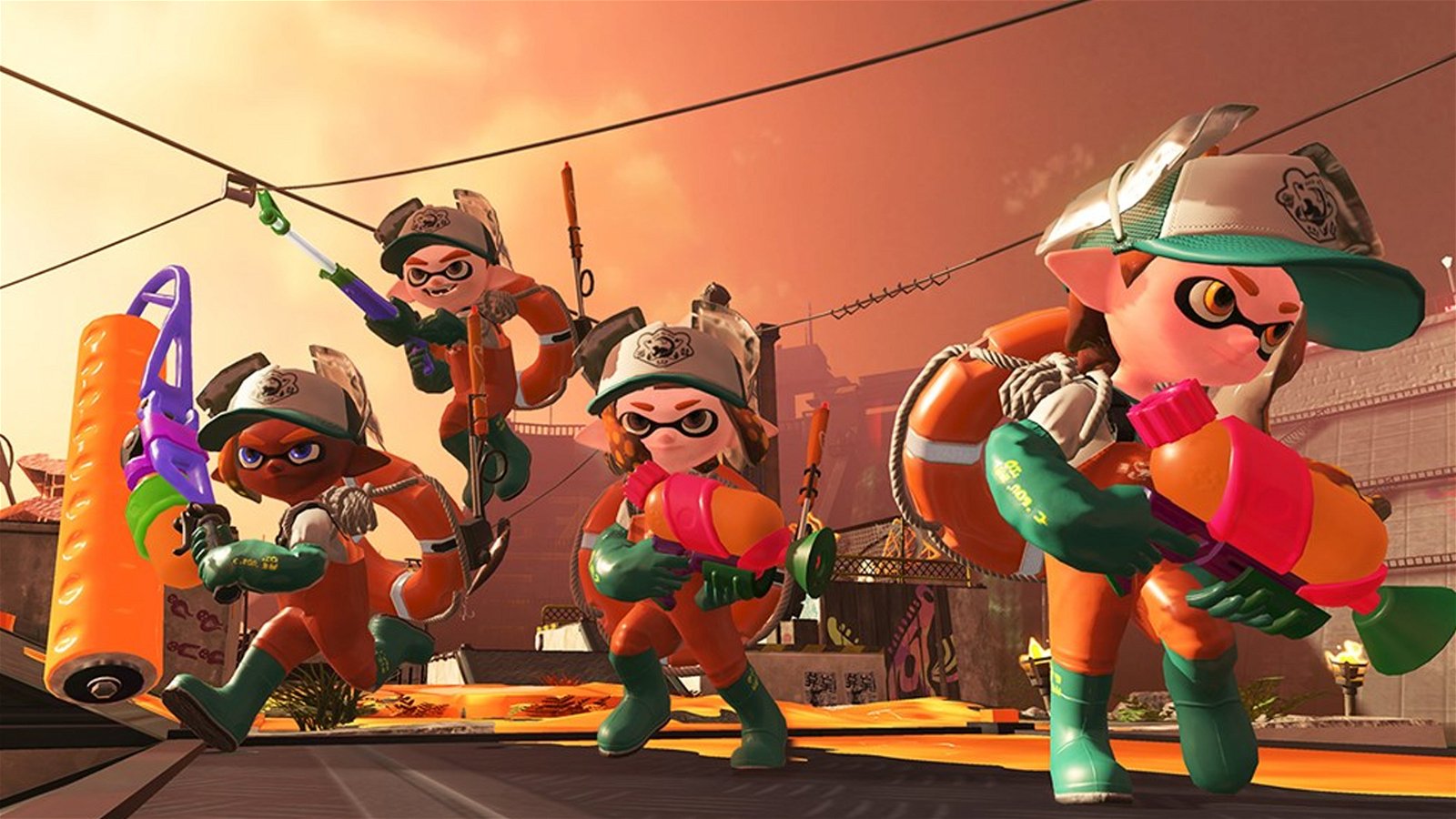 Way back when Nintendo officially unveiled their newest console, the Switch, fans could not help but be a tad bit disappointed when it was revealed that Splatoon 2 would not be a launch title. Fans then had to wait a few months for Nintendo to finally confirm an official release date for the game, July 21, 2017. Now, they are continuing to redeem themselves as they have just announced that an exhibition tournament is going to take place for Splatoon 2 at E3 in June.

Nintendo of America tweeted out the news, but they did not reveal any details. Just that the tournament would be happening at E3, and to “stay tuned for more details.” For those who follow Nintendo at E3, it should not be much of a surprise that they are allowing their upcoming game to be experienced ahead of its launch date. Back at E3 in 2016, they showed off an hour-long demo for The Legend of Zelda: Breath of the Wild.

However, it is not fair to assume that many will be able to attend E3. For those who will not be able to make it, nearly one month later the game will launch and a lot is already known.

Initially, fans were worried that it would be a remaster but it is a stand-alone sequel. When Splatoon 2 was announced at the Nintendo Switch Presentation, a new trailer accompanied it that showed off the game’s new weapons and maps. At the Nintendo Direct event, a new co-op game mode (Salmon Run) was revealed; along with the confirmation that new Splatoon amiibos would be releasing the same day as the game.

As far as the tournament goes, keep a close eye on Nintendo’s social media accounts as they are sure to reveal further details soon.