Indie gaming doesnt slow down with another showcase 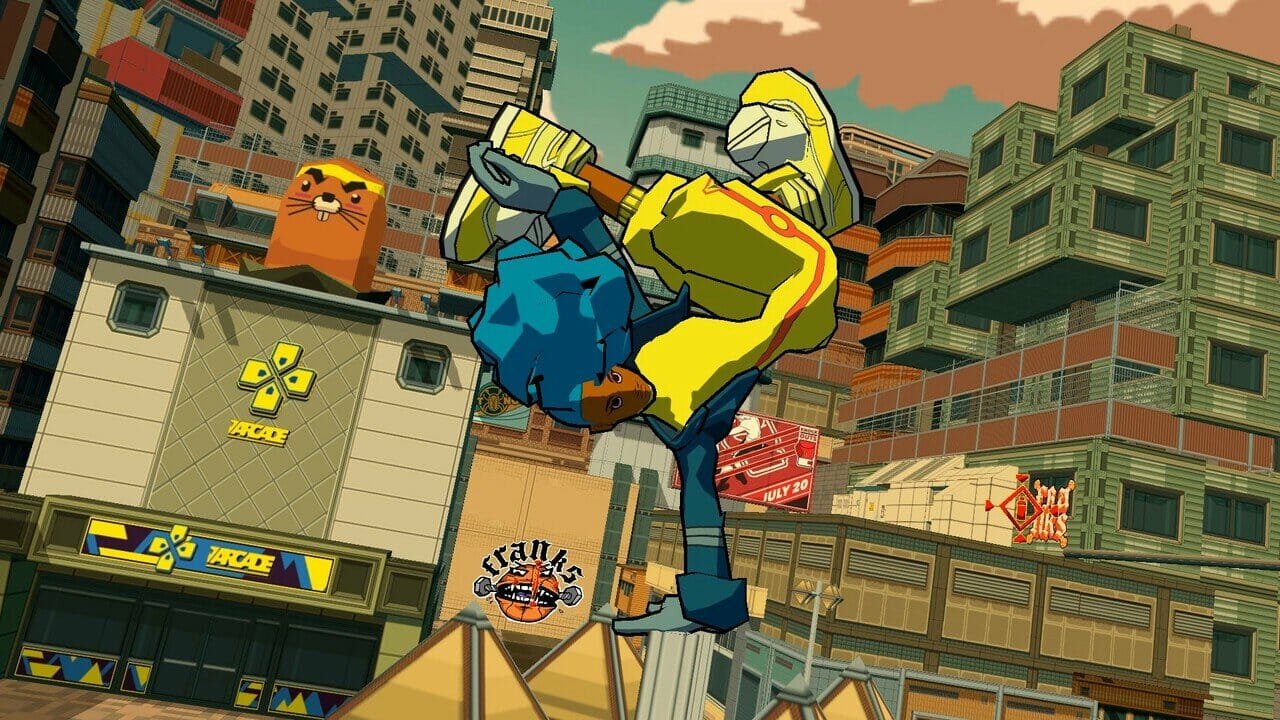 Indie Gaming has never seen so much support, Nintendo Indie World showcases Indies on the go, with many anticipated games landing on the Switch.

This Summer has been overloaded with Indie Gaming announcements, and fans are not complaining. Nintendo Indie World is the latest Indie showcase this Summer.

With many other announcements being made on the Indie Gaming landscape, Wholesome Direct, The Indie Houses, [email protected], and now Nintendo Indie World, Indie Gaming seems to be finally getting the recognition it deserves. Providing players with unique gameplay and small studio productions that now sees new support from console juggernauts, Indie Gaming still has not peaked.

Nintendo’s showcase included a cornucopia of gameplay trailers and Switch announcements, which will have Indie Gaming fans excited for the future as it has now become mobile for many titles.

Next up is Toem: A Photo Adventure, by Something We Made. This Peter Parker simulator sees the player navigate Scandinavian-inspired landscapes while photographing their adventure. While encouraging the player to take their time exploring, you will uncover mysteries of the Toem. Releasing later this Fall.

Devolver then announced its acclaimed Groundhog Day title Loop Hero will be arriving on Switch this holiday season.

The sequel to FAR: Lone Sails, Okomotive’s FAR: Changing Tides was revealed to make its way to Nintendo Switch. This post-apocalyptic world-driven adventure game sees the player sail treacherous water, and explore lost ruins, in their journey to find a new home. Arriving in 2022, knowledge of the previous entry is not required to enjoy the latest installment.

Nintendo Indie World showed off titles that would be launching today on their console with a variety of different gameplay genres.

Route 59‘s Necrobarista: Final Pour an anime-inspired narrative-driven cafe simulator surprisingly debuts today on the Nintendo Switch. This new edition of Necrobarista shows off sharper visuals, and a studio mode that allows the player to create their own narrative.

Boyfriend Dungeon by Kitfox Studios, is a playful dating sim, that sees the protagonist explore dungeons and take their weapons on dates. In this hybrid between romance and action-RPG, the player will explore the dunj with their beaus in what Kitfox refers to as a “shack-and-slash.”

Grizzly Games’ Islanders: Console Edition, sees the 2019 civilization builder ported to the Nintendo Switch. Allowing players to cultivate their islands on the go.

Garden Story, a farming lifestyle sim akin to Stardew Valley also makes its way on to Nintendo Switch, which sees the player embark on a story of restoration. You play as grape Concord in your pursuit of puzzle-solving, and dungeon crawling.

For the last of the launches arriving today, Nintendo Indie World brought a huge one. The highly anticipated sequel of Axiom Verge, Thomas Happ Games’ Axiom Verge 2 is available right now on Nintendo Switch. This brings more of the Metroidvania style gameplay the first title received such acclaim for in the Axiom Verge universe. This title features new characters, powers, enemies and can be played independently of the original, but fans can rejoice because it is part of the same story.

More Indie Goodness was announced for later release, in the way of Yacht Game’s Shovel Knight: Pocket Dungeon. This new entry into the Shovel Knight universe allows players to choose between 10 different characters from the beloved game’s cast of characters. This puzzle roguelite marriage is sure to whet the appetites of Shovel Knight enthusiasts, as this is the first look fans have received of the game since its announcement. Standard puzzle gameplay is present here, matching falling enemies clears them, but Shovel Knight is in the game and when he moves so does everything else on the board. The exciting game also features a multiplayer mode along with its story mode. The Switch version to be compatible with Shovel Knight series Amiibo, using them summons a “familiar fairy friend,” Yacht Club says. The title arrives this Winter.

Metal Slug Tactics showed off a new title in the popular series featuring familiar characters in a cross between the grid-based gameplay style of Advance Wars, with the classic art of Metal Slug. The former titles had a 2D run and gun action style similar to Contra, but this game utilizes a tactical approach allowing the player to strategize their movements. Series favorite characters Marco, Tarma, Fio, and Eri. The game is sure to come with many explosions and war-based action in 2022.

Tetris Effect Connect, the latest title in possibly the most popular puzzle game series of all time is being ported to Nintendo Switch bringing new PVP and Co-op modes with it for multiplayer madness. Releasing on October 21.

The Nintendo Indie World presentation concluded with Pixpil Games’ Eastward. This single-player, puzzle-solving RPG is sure to scratch fans’ adventuring itch. The game features 2 protagonists, John and Sam, in a beautifully pixel rendered art style on an epic quest. Players will battle monsters, and meet many unique characters on their adventures on the cross-country railway. Launching on September 16.

Nintendo Indie World was packed with information involving their latest Indie Gaming titles, leaving fans with a lot of information in a 20-minute presentation that covered many genres of the gaming world.