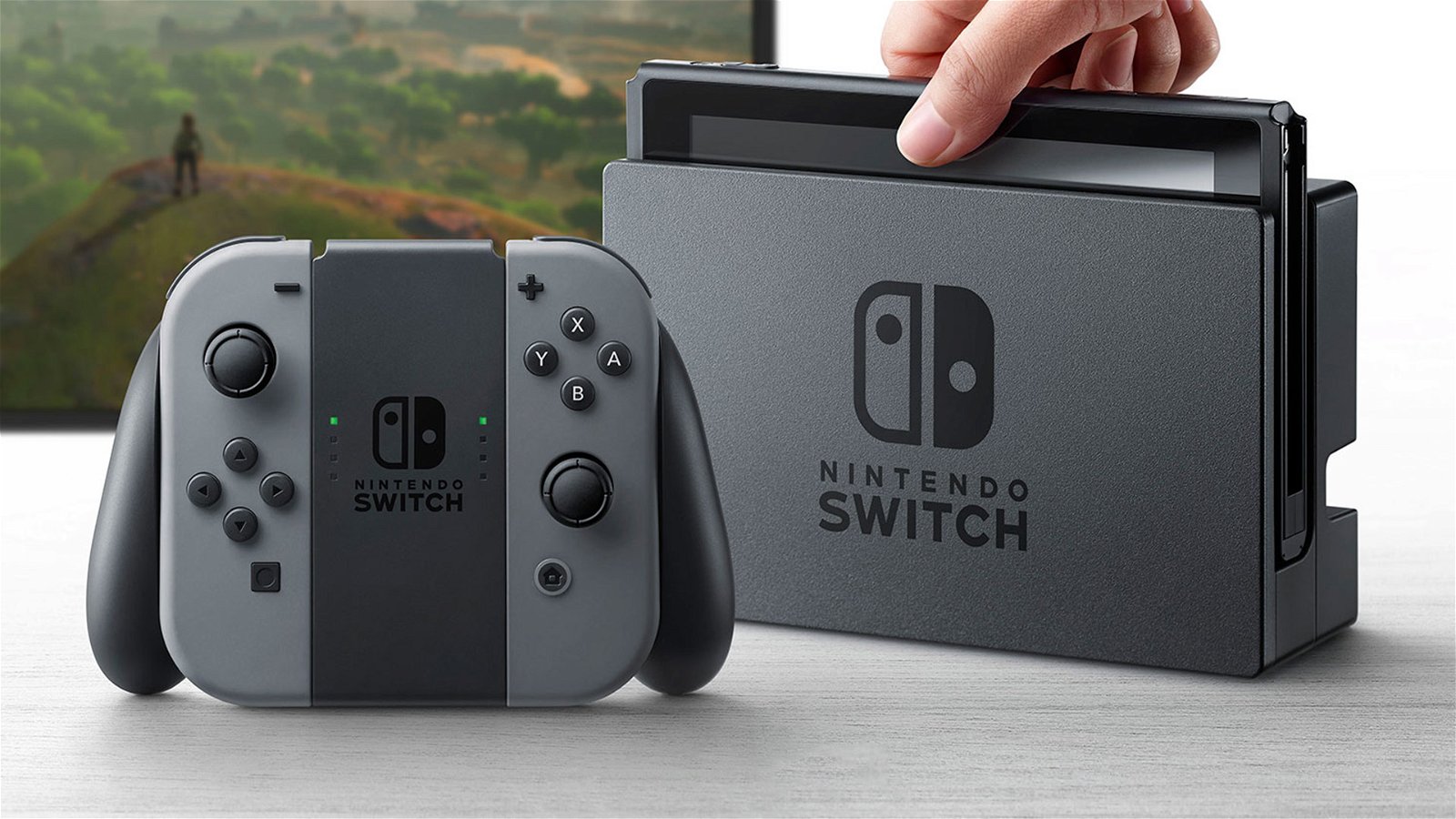 Nintendo updated their official website, specifically the page regarding online services for the Nintendo Switch.The first major piece of information relayed from Nintendo on the site is regards to their upcoming online service for the Switch, which currently is free. Nintendo stated that online, multiplayer access will remain free until sometime in 2018, so for anyone who has a Switch, or was planning on picking one up, won’t have to worry about additional charges if they want to play games, such as Mario Kart, online.

Nintendo also reminds players that they will still be able to connect with their friends for online multiplayer games and voice chat, on the Switch through the use of a dedicated smartphone app, the details of which are currently still scarce.

The premium service, which will launch sometime in 2018 will be available in three price brackets, starting from 3.99 USD for a 1-month subscription, with 3-months of service going for 7.99 USD, and finally a full year for 19.99 USD.

This premium online service will not only just provide Switch owners with a means to play their games online, Nintendo have promised that subscribing to their service will also grant players with access to a library of classic Nintendo titles such as Super Mario Bros. 3 and Dr. Mario, which have been updated to feature online multiplayer as a nice bonus. This news comes after a rumour where it was thought Switch owners would receive a single game per month, similar in fashion to the PlayStation Plus and Xbox Games with Gold service.