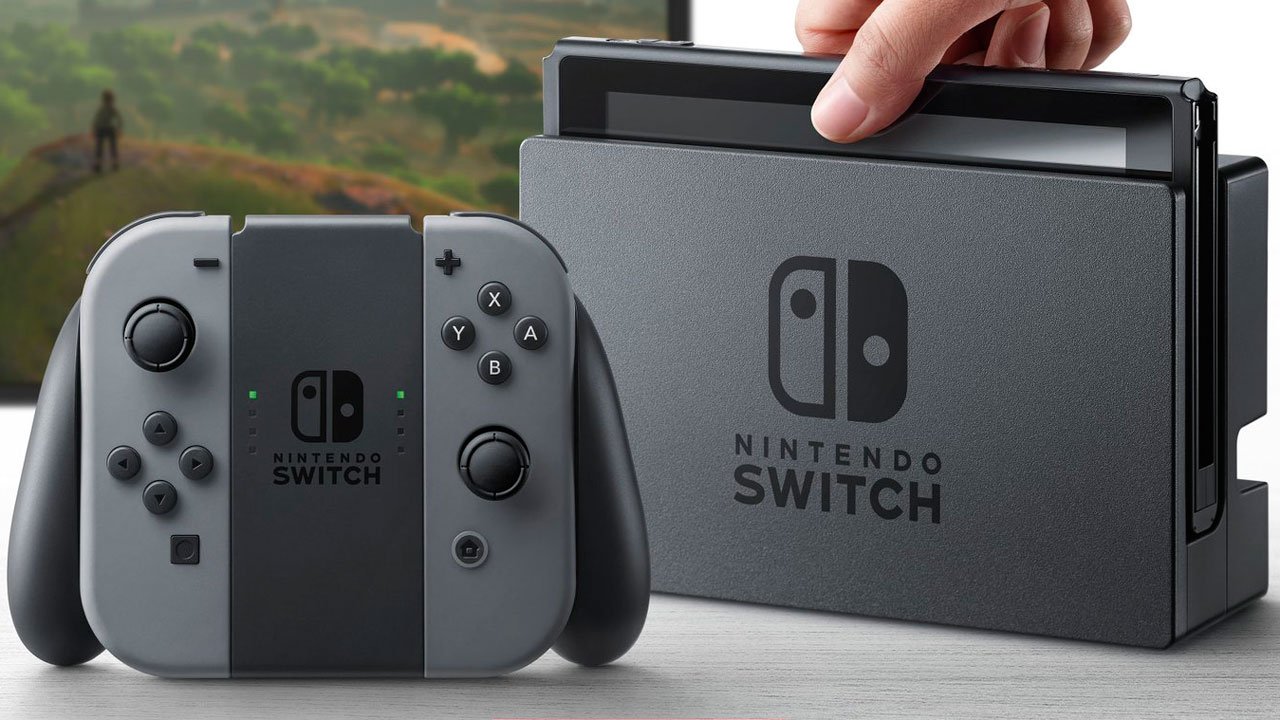 Nintendo’s new, paid online service for the Nintendo Switch finally has a price, according to Nintendo’s President, Kimishima.

A Twitter post from Serkan Toto (CEO of the Tokyo-based game industry consultancy, Kantan Games) revealed that the Nintendo Switch’s online service will be between two to three-thousand yen ($17.50-$26.50) and that price would be yearly.

This should come as a relief for Nintendo fans as this change in Nintendo’s subscription service garnered mass criticism when Nintendo first announced the change earlier in January, joining the ranks of Xbox and PlayStation. However, seeing as how the price (at least in Japan) is so low, fans will be able to ease into the new service without hurting their wallets.

According to another Tweet on Toto’s account, Kimishima said that, “The yearly fees will make it easier for Nintendo to support online features such as multiplayer or downloads of classic games.”

In case the low price of the subscription service isn’t enough to entice fans, another Tweet on Toto’s Twitter added that Nintendo will also be adding VR to the Nintendo Switch once they figure out all the bugs. This would be the second time Nintendo has dipped its toes in the VR field, but hopefully this goes off better than the Virtual Boy.

The Nintendo Switch’s paid online service will  launch in fall of 2017, but the free trial period begins in March upon the Nintendo Switch’s release on March 3, 2017. Subscribers will get monthly game downloads of class Nintendo games with the option to play free for a month. Subscribers will also get a smartphone app that will allow the Nintendo Switch to have online lobby and voice chat. The new service will even have access to exclusive deals and content (though that remains to be seen). A limited, free trail of the online lobby and voice chat smartphone app will be available for download in summer 2017.