Nintendo launched today their E3-themed Nintendo Direct, offering a glimpse of what’s to come to the Nintendo 3DS and Wii U. This particular Direct was pre-recorded from Nintendo’s headquarters in Kyoto, with CEO Satoru Iwata once again introducing viewers to the latest in upcoming games.

Pokemon X&Y was announced first within the presentation. A new Pokemon was introduced, appearing to be a fairy-like creature that is effective against dragons. Pokemon X&Y for the 3DS would launch worldwide Oct. 12. Super Mario 3D World was equipped with numerous power-ups, such as turning a cat to climb walls. Also, the game’s multiplayer features allow players to adopt unique moves. Catch Super Mario 3D World this December for the Wii U.

Relive the E3 Nintendo Direct by watching the video below. Also, be sure to check out a live stream of Nintendo’s E3 coverage here. 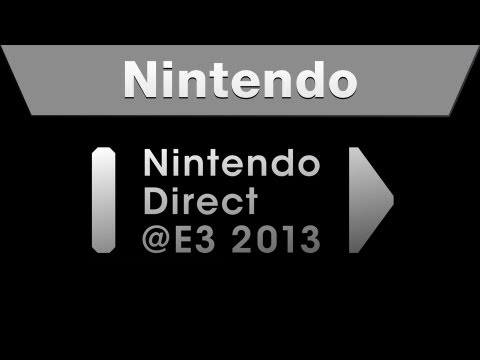