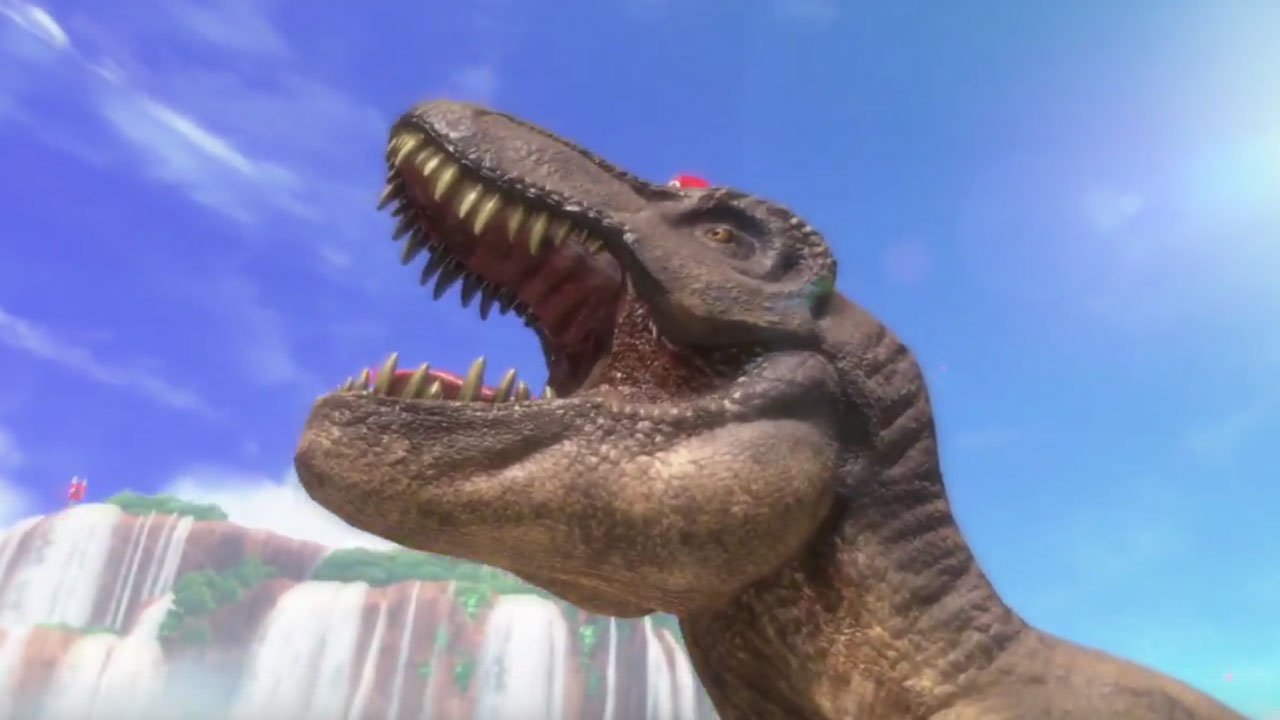 Nintendo’s had a gangbuster year so far, and from the looks of things, they’re going to bring their A Game well into 2018. This year’s Nintendo Showcase offered up a variety of cool new titles, as well as more details on previously announced titles.

The developer-publisher kicked things off by showing off Xenoblade Chronicles 2, giving us our first look at the combat system and narrative, as well as a taste of open world exploration. It comes out this holiday season. A bit before that, we’re getting Fire Emblem Warriors in the fall, which was given a new trailer today. There’s also an upcoming port of the smash-hit Rocket League, coming out sometime this holiday season.

Several of Nintendo’s hallmark IPs were given new titles, with new Kirby and Yoshi titles unveiling new gameplay for upcoming Switch titles. On top of that, new Metroid Prime and Pokemon were confirmed, with no tentative release window given or footage shown.

On top of this, we got a double-dose of Mario, with both Mario + Rabbids and Super Mario Odyssey getting portions of new gameplay showed off today. Both games have solid release dates as well, with the zany SRPG crossover hitting shelves August 29 and the open-world, Pauline-starring romp coming out on October 27.

After a few years of questionable home console practices, it seems like Nintendo is back on track, tentatively delivering hit after hit well into next year.