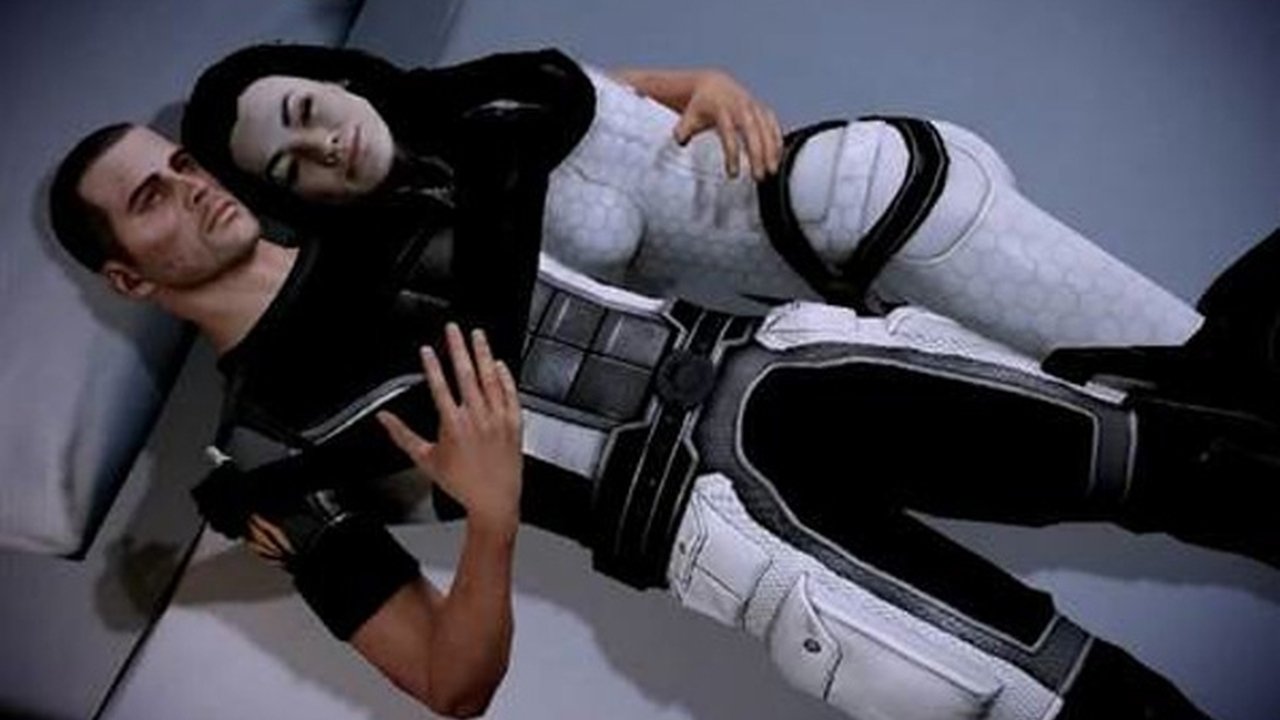 You might regret some of your past relationships in Mass Effect 3.

“This is more about how you, if you’re a new player, how you start these romances with the existing characters,” said Hudson. “If you’ve had relationships with previous characters, then it’s your opportunity to resolve those. And again, it’s in the context of a ‘World War II’-type setting, so you don’t really know if you’re going to survive, or what kind of a world is going to live beyond the story. So it’s kind of that situation.”

Even though there are no new romantic characters, there will still be a few new relationship choices in the final chapter. Hudson took to twitter to announce that Mass Effect 3 will let both male and female Shepards engage in same-sex relationships, an option that has been notably absent in the Mass Effect series considering that the possibilities exist in Bioware’s Dragon Age franchise. It could make the love triangles even more complicated, but it’s nonetheless a welcome nod to diversity for the finale.