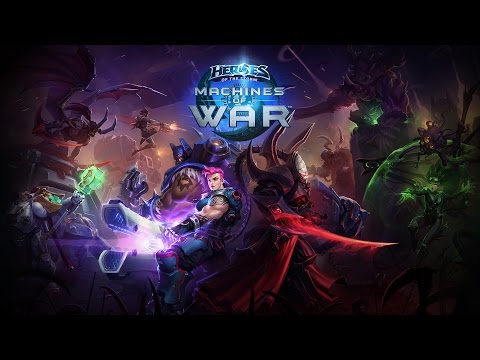 The Machines of War update will also bring another new playable character, Protoss Tal’darim highlord Alarak, a melee assassin that should be a good balance to Zarya.

Machines of War will also introduce two new StarCraft II inspired maps to Heroes of the Storm: Braxis Holdout and Warhead Junction. Braxis Holdout is set on a Domination-controlled planet that serves as a Zerg testing facility. The map will feature beacons that once controlled can unleash a swarm of Zerg on the opponent. Warhead Junction will feature nuclear warheads across the map, and once all are collected, can launch a strike against the opponent.

Blizzard will also be releasing a series of skins to go along with the Machines of War. These skins include the legendary Queen of Ghosts skin for Kerrigan, Raider Rexxar and Thunder Guard Zarya, and a Mutalisk-themed skin for The Butcher.

The Heroes of the Storm: Machines of War update will also come with a special in-game event that will run during the update. The Xel’naga Artifact Hunt will task players to track down artifacts at the beginning of matches. Players will need to compete against AI-controlled SCVs who will be trying to beat players in this collection process, making it a race to see who can do it first. 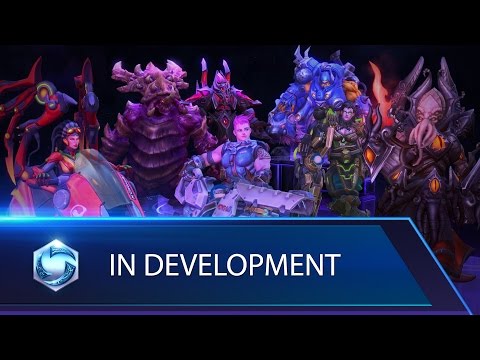 While there is currently no firm release date for the Machines of War update, it will be playable at Gamescom this week.

File Under: Activision Blizzard, Gamescom, Heroes of the Storm, Overwatch