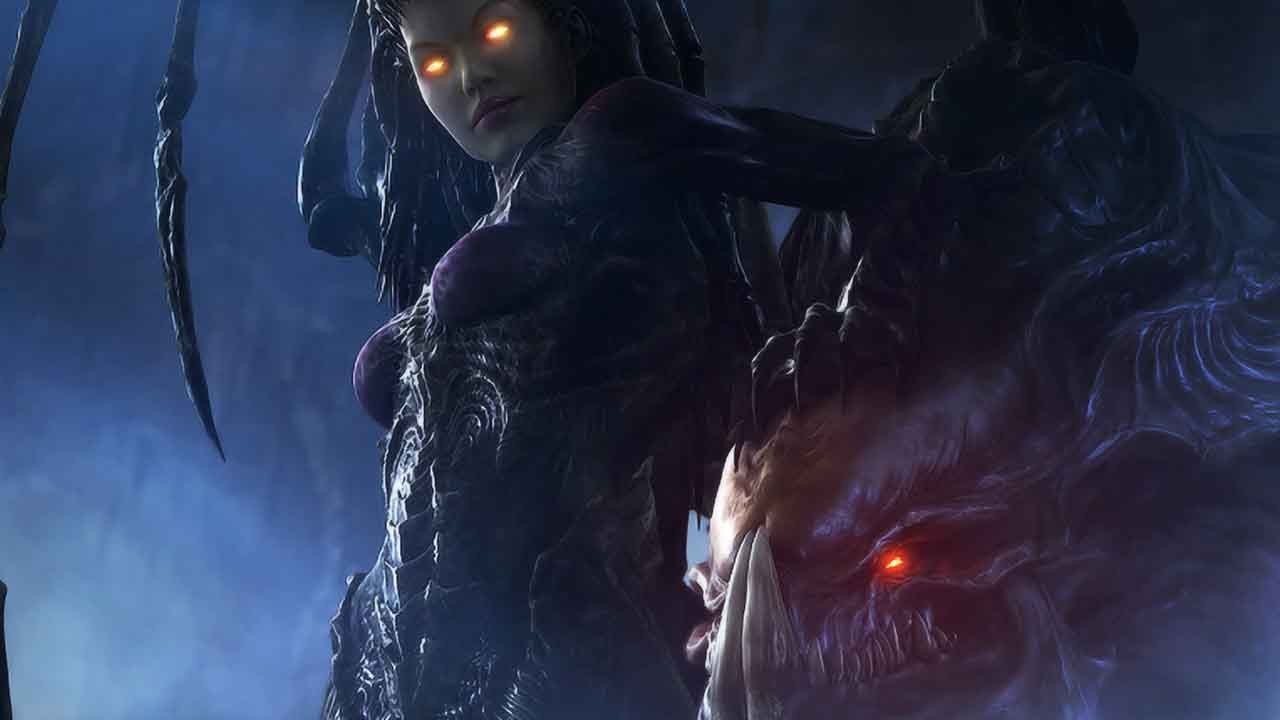 Blizzard, with StarCraft II: Wings of Liberty, brought the popular franchise to a new generation of gamers, keeping the core aspects that made the game great while improving on them in almost every way. Heart of the Swarm offers players more of what made Wings of Liberty so exciting and does it in a robust, well realized package, making it well worth its $40 selling price.

The story picks up where Wings of Liberty left off. You take control of Sarah Kerrigan, leader of the now fractured Zerg Swarm, as she seeks revenge for all that was done to her. This is a much more personal story than seen in the original series. It is more about loss, love and honor than it is about political deception and betrayal. Much of what Blizzard have done with Heart of the Swarm’s story works, but some horrible dialog and cheesy one liners do take away from the otherwise interesting space opera. The cinematics have also greatly improved: beautifully crafted, they show how Blizzard is at top of the heap when it comes to production. Watching the cinematics, I could not help but wonder why Blizzard has not made a feature film for the series. If ever a series deserved the “Trans Media” treatment, it would be StarCraft.

The multiplayer and campaign components of StarCraft have always felt like two very different yet appealing products in a single box. Never has that been more true than with Heart of the Swarm. The campaign eases players though a personal story while at the same time teaching the core fundamentals of the game. It plays fast and loose with balance and gives the player access to some truly powerful units. The multiplayer, on the other hand, is about speed, build order and balance. Each new addition will allow for new strategies yet nothing feels overpowered. It is clear that Blizzard spent time constructing a package that appeals to both audiences without compromising on either.

With a campaign packed with 24 missions and a selection of side missions, Heart of the Swarm is reminiscent of boxed expansion packs of the 90s rather than the fast snapshots of gameplay packed in most modern DLC. The missions feel easier this time around. A seasoned player will want to crank up the difficulty since normal poses no real challenge. The diversity in gameplay compared to Wings of Liberty, however, is a welcome touch for experienced gamers. There was never a time that a mission felt like it was dragging on. When there were tedious tasks that needed to be fulfilled, Blizzard found interesting ways to keep the gameplay fresh and enjoyable.

The overall experience has not changed much from Wings of Liberty. The missions are sectioned off into a series of planetary scenarios all with their own unique flavour. Each section earns you rewards: new units, along with new points that can be spent leveling up Kerrigan’s specific abilities in an RPG style system as she is an important “hero unit” within the game. There are also a series of unit specific missions that the player can undertake which award special abilities to individual units. These missions act as more of a tutorial for the new abilities than any kind of challenge. Still, it was nice to be able test abilities before committing to a specific path. It is a pity, however, that these units cannot be used in unranked games against real people, as they do provide for some interesting gameplay options. Although this is understandable since they would break the balance of play in favour of the Zerg.

The fundamental way the Zerg work when compared to other races makes the single player move at a much faster rate than the one found in Wings of Liberty. The Zerg are a race built for speed and each upgrade through the campaign helps make everything faster, from mining to spawning. It felt like there was never a wait to get into the action, with the constant turning out of units which keeping the player constantly engaged. This feels like a much more streamlined campaign, making the overall single player experience more fun.

As good as the single player offering may be, it would mean nothing if something was done to hinder the multiplayer experience. It is great to see Blizzard put as much, if not more, time into this section of the package. Heart of the Swarm delivers on all accounts when it comes to multiplayer. Never has StarCraft felt more polished and well developed. The new units fit well into how all the races play. They complement the already existing arsenal rather than rework a much loved existing formula.

The new units help each race strengthen its weaknesses yet never give anyone the upper hand. From the early game support unit, “the Oracle” to the siege like nature of “the Swarm Host”, it is clear that Blizzard has spent a great deal of time tweaking the balance of multiplayer. The inherent way the game is played will be changed; gone are the old strategies! They are replaced with the possibility of new and exciting matches. It is easy to see why StarCraft has become the defacto RTS of choice for major league gaming competitions.

It is refreshing to see that Blizzard is not happy resting on its laurels and kept pushing to make the experiences better for the fans. Since The early days of Warcraft, they have been improving on what makes RTS games fun, and Heart of the Swarm shows all the care that Blizzard has put in to this cause. The multiplayer system has also improved. The ability to jump into a game has never been easier with the matchmaking system. All the changes mean you will be scrolling through menus less and playing more, which is always a good thing.

StarCraft is not a game that is easy to jump into when it comes to multiplayer. Many of the people online are good and this can make new players feel overwhelmed easily, even with the smart matchmaking. This is why the training included in Heart of the Swarm is such a welcome addition. This training allows you to get your feet wet a section at a time, getting the ins and outs of short cuts and what to build when, in order to get your base working fast. I found myself learning new things about the game and I have played StarCraft since the first game hit store shelves more than 10 years ago!

Blizzard sets the bar of quality and polish a little higher with each game. Heart of the Swarm is no different. It is packed with hours of gameplay in single player and even more once you dive into the multiplayer. The new content secures StarCraft’s place as the pinnacle of the RTS genre. It will be exciting to see how Blizzard tops it with the final installment in the series, and what new surprises they still have up their sleeves. It is a must buy for any fan of the series!

The new content secures StarCraft’s place as the pinnacle of the RTS genre. It will be exciting to see how Blizzard tops it with the final installment in the series, and what new surprises they still have up their sleeves. It is a must buy for any fan of the series!

File Under: Activision Blizzard, RTS, Starcraft
A retail version of the game reviewed was provided by the publisher. You can read more about CGMagazine reivew policies here. 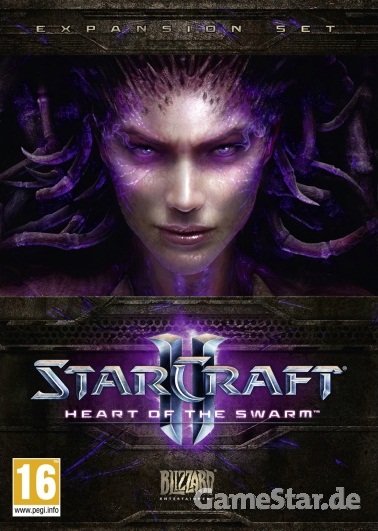