Mysterious But Not Suspicious 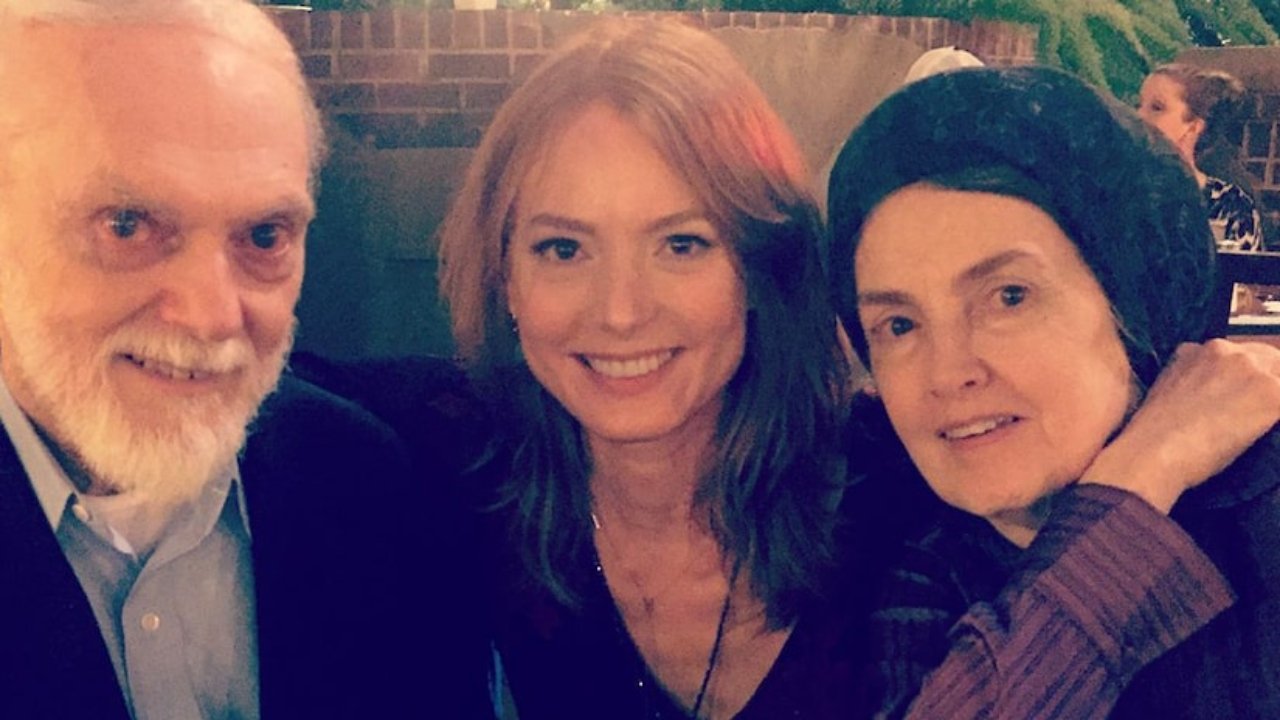 The parents of the actress Alicia Witt were found dead in their Worcester home late on December 20, 2021, after she called a relative to do a wellness check.

According to the Worcester-based Telegram & Gazzette, Witt said in a statement, that she had not heard from her parents, Robert and DianeWitt,t for several days, saying, “I reached out to a cousin who lives close to my parents to check on them. Sadly, the outcome was unimaginable.” Witt added, “I ask for some privacy at this time to grieve and to wrap my head around this turn of events, and this surreal loss.”

Police were called to the home shortly after 9pm, and while they say the deaths are not suspicious, they are certainly a mystery; as there was no clear cause of death. “There was no trauma,” Lt. Sean Murtha said.

Neighbours suggest the Witt’s home had fallen into some disrepair, and despite offering to help, the couple politely refused. One neighbour even said they believed the couple to be ill, as she rarely saw them outside. Reports suggest the couple were having trouble with their furnace, police said; However, when firefighters were called to test the air quality, Worcester Fire Deputy Chief Adam Roche said there were no traces of noxious gases present, “there were no signs of carbon monoxide,” Roche said.

It is certainly a mystery, however police have stated that a medical examiner will perform an autopsy to determine the cause of death.

Robert and Diane Witt are the parents of Ian Rob Witt and Alicia Witt. While both got into acting, Alicia appears to have had a longer career as not only a singer/songwriter, but an actress in notable films and TV shows such as Dune, Two Week Notice, The Walking Dead, and Orange is the New Black.

Diane Witt is herself a bit of a celebrity, as in the 1980’s she earned a spot in the Guinness Book of World Records for her hair, which was over 10 feet long.