Fun For The Whole Family 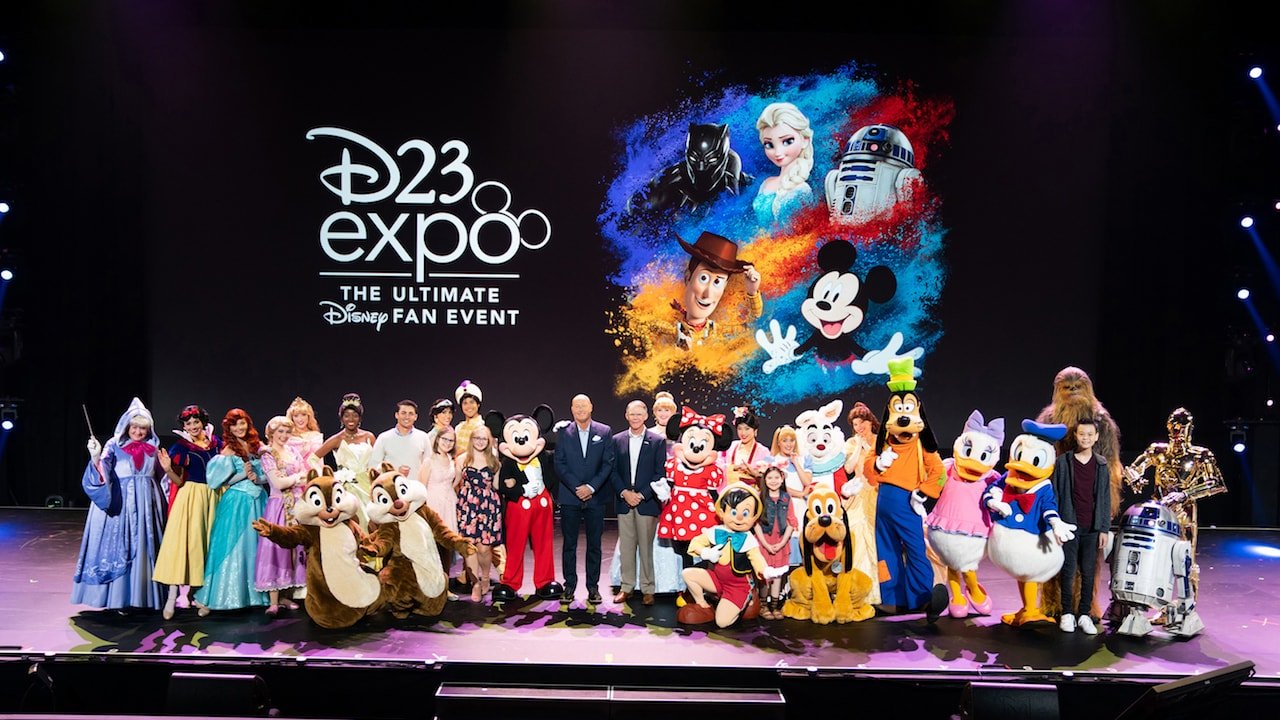 Pixar and Disney unveiled a number of their trademark animated films at the 2019 D23 expo in Anaheim, California.

For its presentation, Pixar Animation Studios’ Chief Creative Officer Pete Docter guided the audience through Pixar’s upcoming film slate of originals. Docter began with next summer’s release, Soul, which he directs. The film journeys from the streets of New York City to the never-before-seen cosmic realms and “The You Seminar,” the fantastical place where we all discover our unique personalities. Producer Dana Murray, co-director/writer Kemp Powers, and writer Mike Jones joined Docter on stage, and together they set up the film for the audience and shared a sneak peek. The team revealed members of the voice cast who joined them on stage, including Ahmir Questlove Thompson, Phylicia Rashad, Daveed Diggs, Tina Fey, and Jamie Foxx. Disney and Pixar’s Soul opens in theatres on June 19th, 2020.

Docter next introduced director Dan Scanlon and producer Kori Rae, who shared details and more than ten minutes of exclusive footage from Pixar’s upcoming feature film Onward. The movie, which opens in theatres on March 6th, 2020, stars Tom Holland and Chris Pratt as two teenage elf brothers, Ian and Barley Lightfoot, who embark on an extraordinary quest to discover if there is still a little magic left in the world.

Walt Disney Animation Studios’ Chief Creative Officer Jennifer Lee later presented an overview of her studio’s next two features, beginning with the Thanksgiving 2020 fantasy-action-adventure, Raya and the Last Dragon. Directors Paul Briggs and Dean Wellins (Big Hero 6, Frozen), producer Osnat Shurer (Moana) and writer Adele Lim (Crazy Rich Asians) joined Lee on stage to set up the film, which introduces Raya, a lone warrior from the fantasy kingdom of Kumandra who teams up with a crew of misfits in her quest to find the Last Dragon and bring light and unity back to their world. The D23 Expo crowd was the first to get a look at the new film, viewing an exclusive three-minute piece. They also met two newly announced members of the voice cast: Awkwafina and Cassie Steele. Exploring themes of community and hope, the Eastern fantasy-action-adventure Raya and the Last Dragon opens in theatres on November 25th, 2020.

There’s a lot of new animated material coming from Disney and Pixar, and CGMagazine is excited to see it. You can read more about what was revealed at D23 Expo in our other two articles.