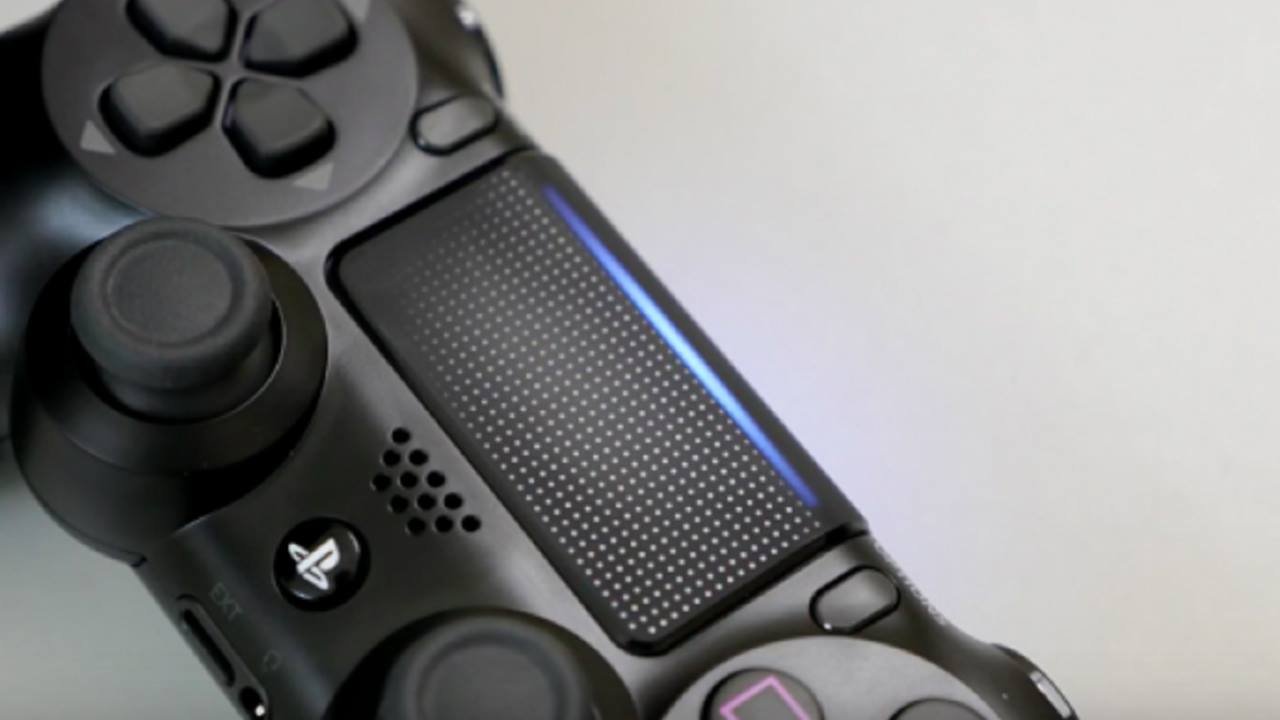 After months of speculation, the PlayStation 4 Slim has been officially confirmed.

Retailing at $299 USD, the PS4 Slim will officially launch in the coming week. It will offer the exact same features as the regular PS4, just with a sleeker design and a lower price point.

This comes after weeks of rumours and leaked builds of the PlayStation 4 Slim. Prior to this, we thought that this unit was the yet-unannounced PS4 Neo. Now it’s clear that those rumours are untrue, and what we’ve been seeing up until now is, in fact, the PS4 Pro.

This falls in line with Sony’s past of putting out slimmer versions of their past consoles. The PS2, PS3, and even the PS One did similar things, to great success. Much like those versions, the PS4 Slim will have the exact same specifications of base PS4s. 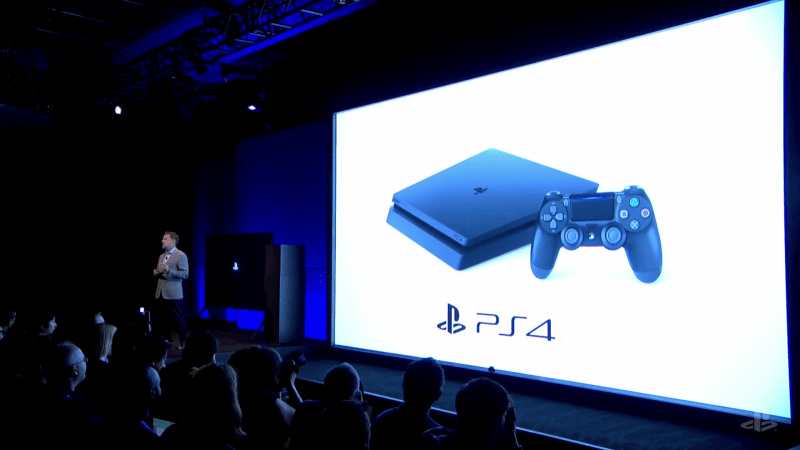 Unfortunately, this includes the 500 GB size limit. That’s a disappointment, considering 500 gigs has proven to be a painful limit for me over the years. Considering most “marquee” titles wind up being 50-60 gigs, so if that’s all you play, you can store somewhere around ten games at a time. It’s a longtime quibble with the system, and one that’ll be present with this unit as well.

Ultimately, though, this is a really great announcement. I’m a sucker for slimmer models, so this is a cool thing. While I have apprehensions about the size limit, I’ve done fine with it for this long, and external hard drives are pretty cheap at this point. I am hoping that, at the very least, this deals with the PS4’s overheating and noise problems, but we’ll have to wait and see.

The PlayStation 4 Slim will be hitting shelves next week, on September 15th. The new 300 dollar price point means I’ll probably be grabbing one at launch.