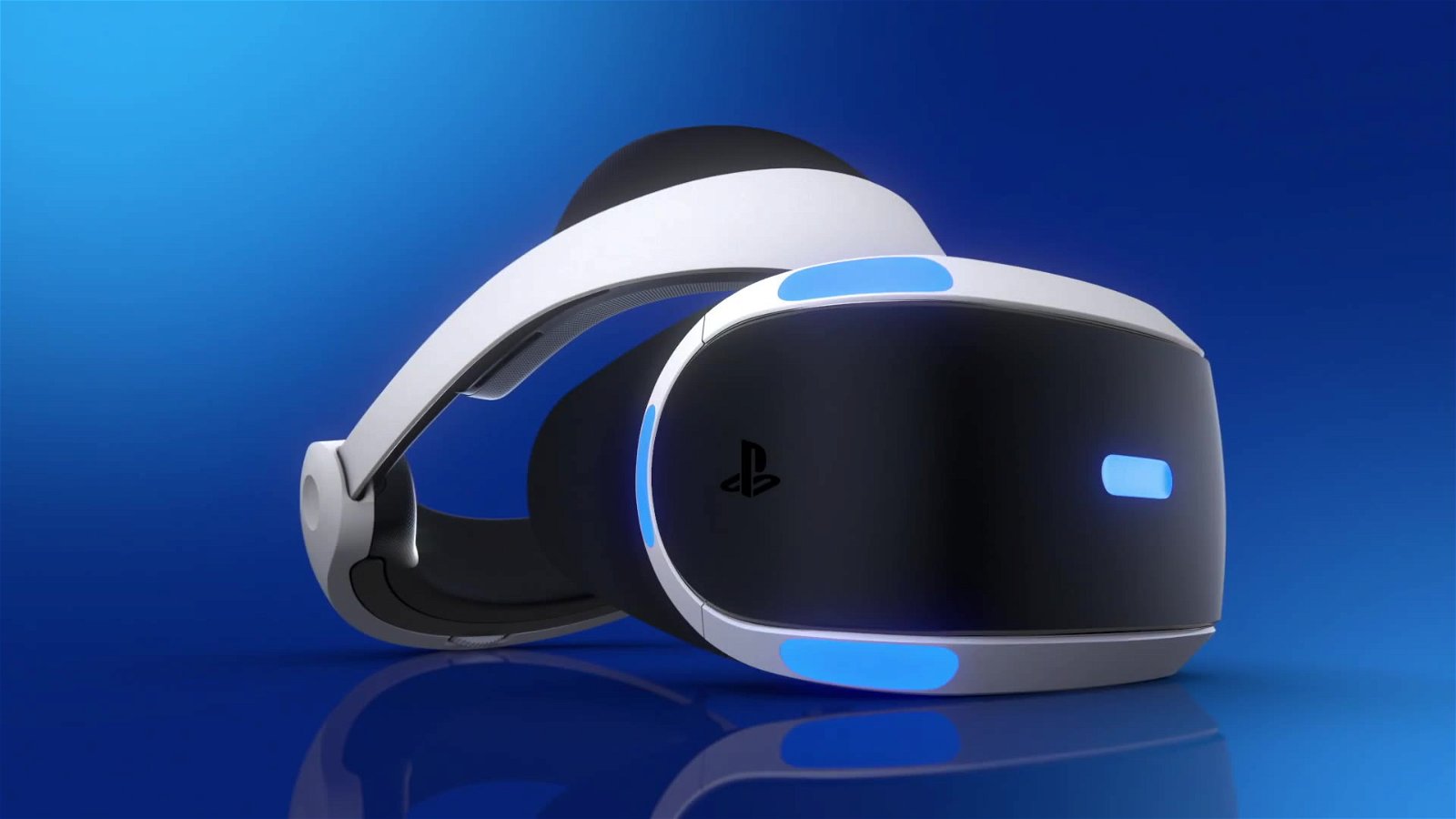 Following a report by UploadVR, rumours are ramping up detailing Sony’s potential plans for the virtual reality peripheral to go along with the recently-released PlayStation 5. The PSVR2, or whatever it will be known as, has sources stating it will be a massive upgrade over the original piece of tech, making a grand entrance onto the VR marketplace.

Included in the rumour are specifications boasting a 4K display, eye tracking, haptic feedback, a vibration motor, and foveated rendering. With quality sales figures for the original PSVR, this could potentially be a major seller as well with the VR market only getting better and better.

The report suggests this would be huge for PlayStations’s stance in the market stating, “the new features define a truly next-generation virtual reality experience planned by Sony for PlayStation 5 owners.” While most consumers have been begging for Sony to cut the cord and make a headset that no longer needs a wired connection, “the resistive triggers could differentiate Sony VR experiences while the inclusion of eye-tracking may take that technology to mass-market consumers for the first time.”

While the VR market is still somewhat the wild west of the gaming world, we are seeing dominating efforts from Oculus and Vive headsets, where VR and AR gaming is only getting cheaper and more viable for the everyday consumer. Whether or not the PSVR2 will offer a console-iterative alternative to those avoiding large PC purchases is something we won’t know for some time, but the potential is there.

While a next-gen VR peripheral for the PS5 has already been confirmed, and the original PSVR hardware seeing a super janky method to be used on PS5, it will be an exciting moment for when further details are officially announced, but for the time being, we will have to stick with the tantalizing rumours starting to unfold.